We Feed the World Is “Not a Harmless Myth” 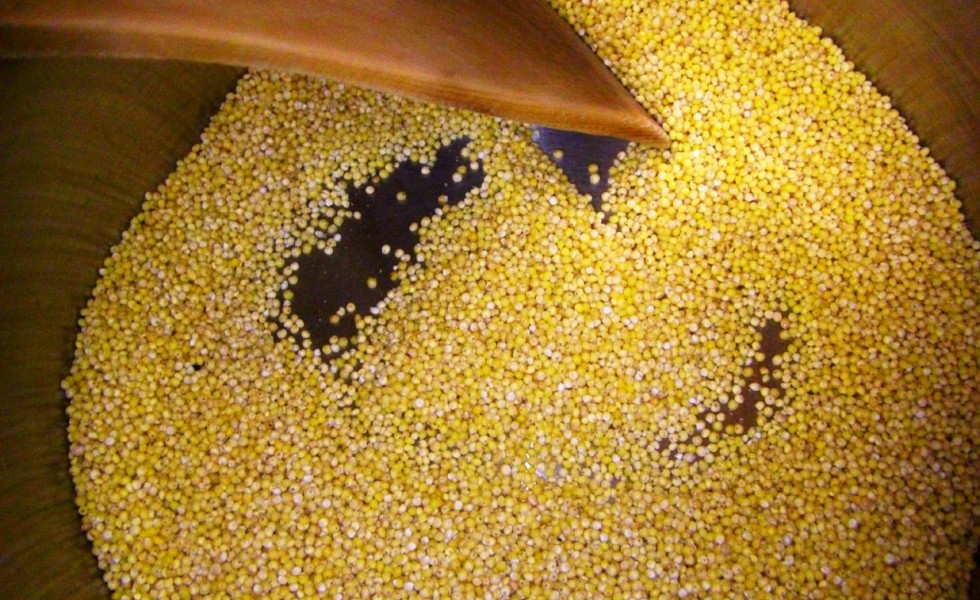 The Environmental Working Group (EWG) is using this harvest season to solidify its reputation as the biggest not-for-profit policy organization American farmers love to hate.

The hatred took root in 1995 when EWG published—on something called the Internet—a 10-year, searchable database of U.S. Department of Agriculture (USDA) payments to all American farm entities. Farmers, especially the Big Boys, were furious that the public was given a powerful telescope to peek into their back pockets.

No one, however, complained about the database’s accuracy. (It continues to be updated today.) Indeed, it was the accuracy that complainers hated the most. Every penny of taxpayer money openly, and at times embarrassingly, glittered in the bright sunshine of public disclosure.

Which, of course, is a good thing unless the sunshine falls on, uh, you.

On Oct. 5, EWG fired a powerful, well-documented volley at the most sacred tenet in American agriculture, “We Feed The World,” and hit it smack in the face.

It must have hit right on the mouth because no one in the reflexively sensitive American ag community was either able or willing to respond to EWG’s key finding: We cannot feed the world when, in fact, “Less than 1 percent of American agricultural exports go to the 19 countries with the highest levels of undernourishment.”

It’s also very simple in its construction; to test its “we don’t feed the world” thesis, EWG simply tracked where U.S. farm exports went. What it found, and what USDA data confirmed, was that most U.S. farm and food exports went to the richest, best-fed nations while little to any went to the poorest, most undernourished nations.

For example, “In 2015, the top 20 importers of U.S. agricultural products—19 individual countries and the European Union—accounted for 86 percent ($114 billion) of the total value of U.S. agricultural exports.” Only 14 percent went to the other 100-plus destinations” tracked by USDA.

And “Even though we provide almost half of all food aid to those countries, U.S. exports and food aid together constitute only 2.3 percent of their food supplies.”

None of this should surprise anyone. If a nation, after all, has the money to buy food, we’ll sell them the food. If the nation is too poor to pay for the groceries, well, we’ll take our exports elswhere.

This for-profit approach to ag exports isn’t a bad thing. It does, however, allow us to transform our feel-good, we-feed-the-world belief into “a moral imperative,” suggests EWG.

That subtle shift then openly fuels “(T)he collateral damage to natural resources, the environment, human health and ecosystems [to be accepted as]… regrettable but unavoidable” because, by golly, we have to feed the world.

This “claim that U.S. agriculture ‘feeds the world’ is not a harmless myth,” the Des Moines Register declared Oct. 10 quoting the EWG’s report, because “It provides a moral justification for continuing practices that have harmed Iowa’s environment and led to low prices for farmers.”

These results, however, are not native to only Iowa nor are they prescriptive. Moreover, the Register noted, they rest on another shaky premise.

“A 2015 study by the Center for Food Integrity shows that only 25 percent of consumers surveyed believe ‘The U.S. has a responsibility to provide food for the rest of the world.’ Respondents were more interested in access to healthful, affordable food.”

What needs to happen now, suggested the newspaper, is for everyone in U.S. agriculture—farmers, ranchers, Big Agbiz, politicians, foodies and, yes, even the Environmental Working Group—to hold “a vigorous debate… on the most effective way to ‘feed the world.’”

“But,” the Register immediately added, “let’s begin by setting aside myths…”