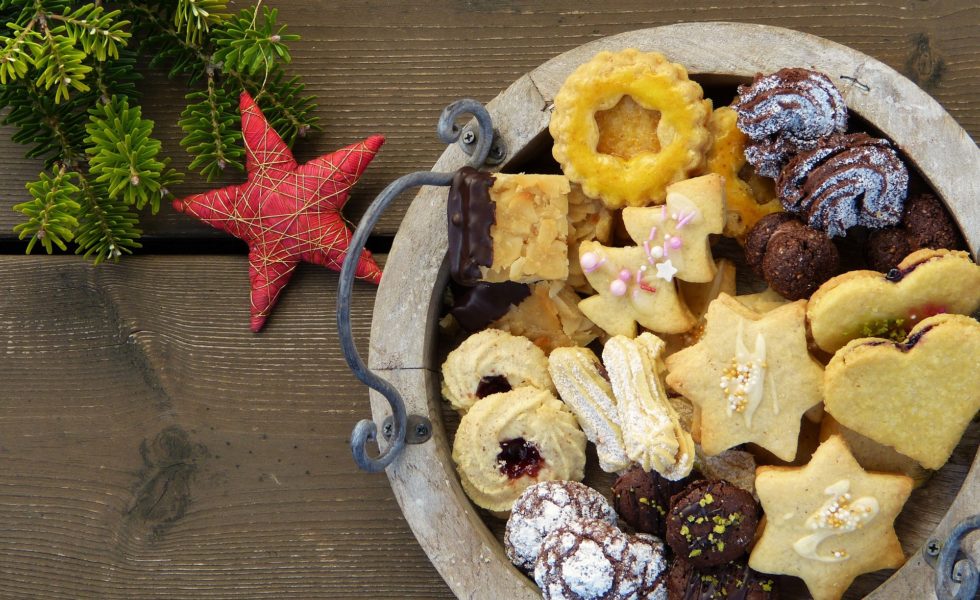 Business leaders like Warren Buffett and the late Steve Jobs often credited their enormous success to simplicity. Buffett repeatedly explains that his best stock market secret is no secret at all: Buy quality and hold it. Similarly, Jobs made complex machines—computers, music recordings, cellular telephones—so simple and intuitive that even aging Oliver tractor drivers can operate them.

The simplicity they advocate is elegant, liberating, and empowering. With a couple of finger taps on your smartphone, for example, you can buy stock in Buffett’s company, Berkshire Hathaway, from the middle of any cornfield or pasture in the world.

We in agriculture, on the other hand, can’t be accused of simplifying much lately. For example, while nearly every major farm and commodity group enthusiastically endorsed Congressional efforts to reform—ostensibly, simplify—the federal tax code, experts agreed during the Senate debate of the bill that the effort, if completed, would ironically add another 10,000 pages to today’s already hog-choking 70,000-page federal tax code.

Given that single fact (we’ll get to others in a moment), it’s not possible to call either the House- or Senate-passed tax bills simple or reformative.

The competing legislative efforts, in fact, look more like the results of Christmas cookie bake-off. Each chamber made a large batch of buttery cookie dough, flattened it with partisan rolling pins, then cut—and when necessary, re-rolled, re-cut and re-cut—the dough into the most vote-catching shapes imaginable.

But the final step was the most important: Congressional Republicans sprinkled their unfinished delights with the tastiest fruits, nuts, and sugary decorations known to hard-pressed billionaires and always-hungry global corporations to make their handiwork even more irresistible. Lower corporate tax rates. No estate taxes. Lower pass-through rates. Bigger, faster expensing.

All was done, said the cookie makers, so we could unleash corporations to pass their soon-to-be historic, beautifully higher earnings on to current and newly hired employees who, in turn, would rev up the perpetual motion machine—consumer spending—to drive the U.S. economy to four, five, dare we say, six, percent growth. Merry Christmas!

But then the Grinch arrived—the mechanical pencil crew who finds cheer in reading footnotes and fine print. Most economists who examined the two plans believe neither holds anywhere near the corporate joy and economic fuel the GOP chorus is singing about. Most, in fact, find turmoil in both plans.

What worries them is that both tax plans add at least $1 trillion—some predict far more—to the federal debt that in the coming decade will already grow by $10 trillion. “Lowering taxes is good,” writes financial columnist Robert Samuelson in the Washington Post, “borrowing to do so… is bad.”

How bad? “Neither the House or Senate [tax] plans would meaningfully improve economic growth,” Samuelson writes in quoting a recent Moody’s Analytics report. “Growth would be stronger initially, since the deficit-financed tax cuts are a fiscal stimulus. But given that the economy is operating at full employment, [we believe] stronger inflation and higher interest rates will result.”

Perfect, instead of December bringing Christmas and News Year’s, the GOP is bringing 1981 and 2008.

A lucky few won’t have to worry about it, though. Under the House plan, all estate taxes will be eliminated by 2024. Killing the “death tax” has been the proverbial Red Ryder BB gun most farm groups have hoped, prayed, and begged for every Christmas—despite a Congressional Research Service estimate that shows only 65 farm or ranch estates paid inheritance taxes in 2015.

The same can’t be said for a handful of people in the Trump Administration. In fact, if the final GOP tax plan eliminates estates taxes, the heirs of just four White House officials—the President, Secretary of Education Betsy DeVos, Secretary of Commerce Wilbur Ross, and Small Business Administration boss Linda McMahon—collectively would save north of $3 billion in estate taxes upon their deaths.

And you? Well, you’re probably not going to make out as well.