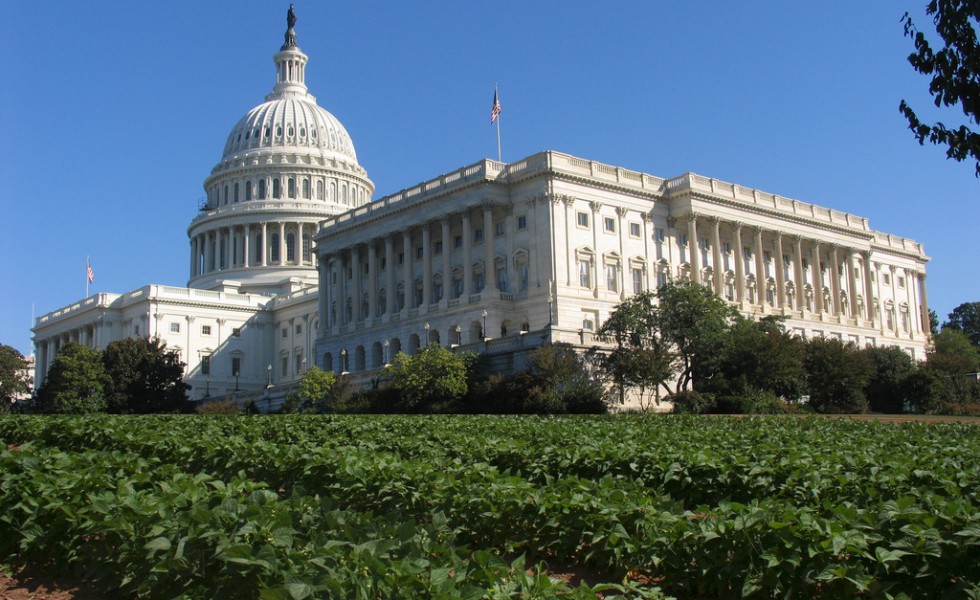 As this July forever fades into this August and the sweaty, hardworking part of high summer slides into the sleepier, dog days of late summer, our hired hands in Washington, D.C. have less than 20 legislative days to put up a year’s worth of hay before Congressional winter begins September 30.

They won’t make it. The hay will not be cut, it won’t get baled and it won’t be in the barn when it will be needed.

And it will be needed; there’s never been a year when it wasn’t.

But many members of this Congress—mostly the ultra-hot tea drinkers of the House GOP—simply don’t care about what needs to be done. They measure success by failure. A government shutdown is movement; dozens of dead-end votes to kill healthcare reform is progress; gutting financial reform is regulating.

More perplexing than this upside down approach to government is why American farmers and ranchers and the groups which claim to represent ‘em tolerate these burn-the-barn-down politicians and their tactics.

What must these non-legislating legislators do—after killing the 2012 Farm Bill without a vote, voting down a comprehensive 2013 Farm Bill and barely passing an ugly, partisan ag-only bill—to prove to you that their closed minds and discredited ideas are more important than America’s food security and the farms and ranches that deliver it?

Like it or hate it, government plays a deep, daily role in U.S. agriculture. From crop insurance to meat inspections to school lunches to export financing, our food is safe, abundant and fairly cheap because we empower our government to make it so. Reforming some, maybe many, farm and food programs is open to debate; defaming, de-funding and destroying many key programs, however, is just dumb, and you—we—are not dumb.

We are in one way, though: we are financing our demise. Since 2011, Big Ag has ladled $60.6 million of its $91.9 million in political lard into GOP coffers, according to OpenSecrets.org.

The dough has bought nothing but a bag of doughnut holes on key farm and ranch issues—no Farm Bill, no comprehensive tax reform, no immigration reform, no new spending on aging river and port infrastructure, no rural development.

Farmers and ranchers aren’t the only folks being jerked around by the raucous GOP caucus. Seventy-three percent of all Americans, including 66 percent of all Republicans, according to a recent poll by Hart Research Associates, want immigration reform and want it to include a pathway to citizenship.

After the U.S. Senate passed its bipartisan bill that includes that path a month ago, House Republican leaders didn’t even read it before declaring it dead on arrival.

Similarly, 87 percent of all Americans—and 78 percent of all Republicans—support action by the Environmental Protection Agency to reduce greenhouse gas emissions, according to a Georgetown Climate Center poll.

On Tuesday, July 23, however, a House Appropriations subcommittee, according to the New York Times, “formally drafted legislation that would cut (EPA’s) budget by 34 percent and eliminate [the White House’s] newly announced greenhouse gas regulations.”

There’s more evidence of pure wooden-headedness in Congress: According to a late July Washington Post-ABC News poll, 62 percent of all “self-identified” Republicans say compromise, “cooperation,” in Congress should “trump strict adherence to principles.”

Well, the hay is blooming, the sun is shining and, in the coming month, Congress is bringing its dysfunction to a VFW hall or church basement near you. It’s their annual August recess and they’ll be showing up shortly to brag on their achievements (ask them to name three) while blaming the other (nameless) guy for their failures.

Then tell ‘em what happened to the last hired man you had that didn’t take hay and haymaking seriously.