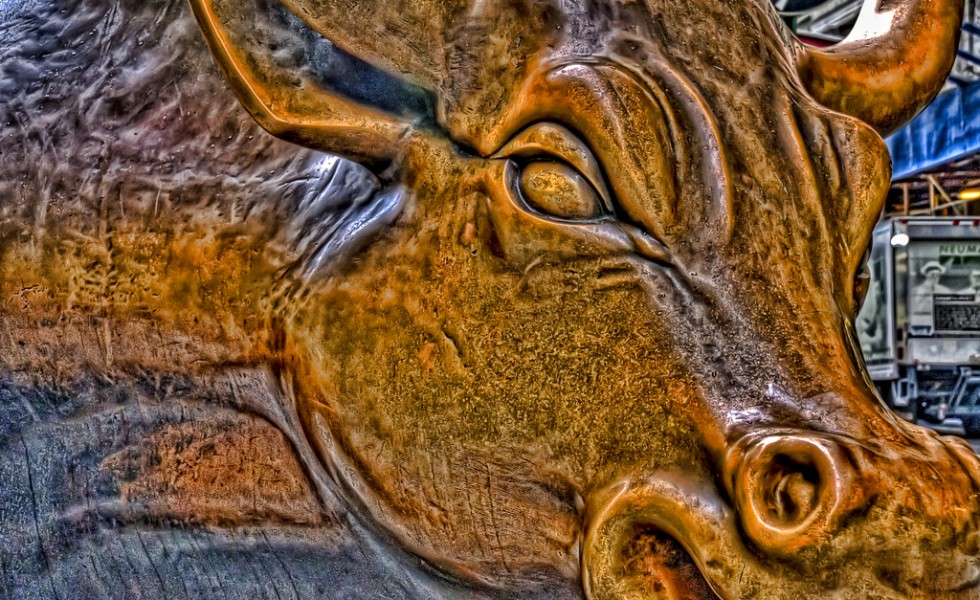 In a recent television interview, famed Wall Street investor Warren Buffett characterized the October federal government shut-down as “totally irresponsible” and said the failure of leaders in the U.S. House of Representatives to raise the nation’s debt ceiling until moments before possible default was “just plain stupid.”

Unlike most stock market billionaires, Buffett wasn’t talking “his position;” the tough opinions were tied to his patriotism, not his investments.

“The debt ceiling is a political weapon of mass destruction,” he told TV interviewer Charlie Rose, “it shouldn’t exist. It’s nuts. It’s like nuclear weapons; it can’t be used and both [political] parties should say ‘It’s off the table’” in future budget talks—including current talks between House and Senate negotiators.

And the national debt, asked Rose, isn’t it a total calamity?

Today’s net national debt, explained the Oracle of Omaha, is about 70 percent of gross domestic product. Just after World War II, he noted, it was “something like 120 percent,” so we can “handle the debt relative to our current output” today.

The problem, Buffett continued, “isn’t that the country has become poorer. It’s, in fact, become richer. A lot richer. The problem is that we’ve over-promised in some cases and are unwilling to raise the revenue [to pay] for some of the promises we’ve made.”

A balance between the two—the need to trim some of the promises and increase some revenues—is the best, fairest way to secure the future, he suggested.

“This country has a wonderful future,” Buffett concluded, “and 535 people”—the total membership of Congress—“can’t screw it up. They may look like they’re trying sometimes, but they can’t stop 315 million Americans.”

Buffett, of course, is famous for becoming one of the richest people in the history of the world through “value investing,” buying securities of firms he believes are fundamentally undervalued in the market. While many say they, too, are believers in the Buffett way, no one backs up their talk with more bucks than Buffett.

In fact, according to a recent Wall Street Journal analysis, Buffett’s company, Berkshire Hathaway, invested $25.2 billion in six firms after the 2008 stock market collapse (Swiss Re, Goldman Sachs, Dow Chemical, General Electric, Bank of America and Mars/Wrigley). To date the total return on these six investments stands at $9.95 billion, or 40 percent.

Despite Buffett’s remarkable record, this market and this Congress do not seem to get his fundamental message: bypass short-term fads and invest in long-term value.

For proof, look at the companies Wall Street has fallen madly in love with lately. Social network Facebook has a market value of $122 billion, projected earnings of 0.18 cents per share and, as such, a share price 218 times more than earnings.

Crazy? Sure, but most market analysts continue to pump Facebook; they expect its price to climb even higher.

Twitter, the newest social network, is about to “go public,” sell shares in the company. If the offering goes as expected, Twitter will raise $11 billion even though the firm has no profit whatsoever.

But they were, in fact, actual earnings: $7.5 billion net profit in three months. And that’s on top of the $147 billion Apple has in the bank, in cash, right now.

The short-termers in Congress are little different than the stock jockeys of Wall Street. They chase after fads and fashion and public opinion with little thought to long-term value or long-term impact.

And, in the process, they’ve short-sold American farmers and ranchers for two years by not passing a timely, updated Farm Bill. That’s totally irresponsible.