Burning Down the Barn 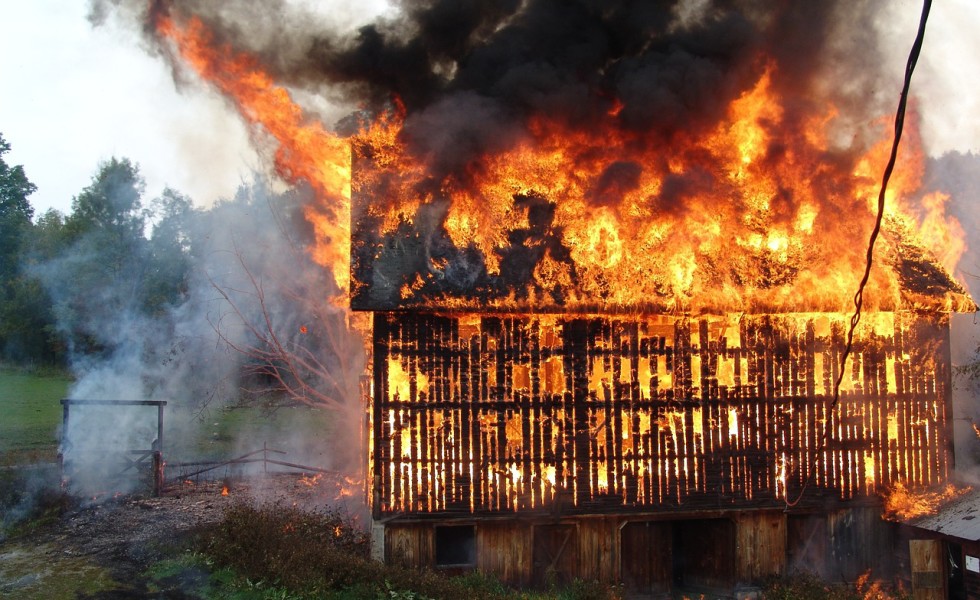 If the prospect of either Donald Trump or Hillary Clinton as president scares you, put down the television remote and pick up “Global Material Flows and Resource Productivity,” a new report from the United Nations Environmental Program. It makes the dour debaters look positively sunny.

OK, sure, the report’s title suggests it will be as dull as dirt and it doesn’t disappoint—until its second sentence: “Overall, the global economy expanded more than threefold over the four decades since 1970, population almost doubled and global material extraction tripled.”

Even a math-challenged sentence slinger like me can see the black lining in that number cloud. If less than twice as many people used three times more “global material”—oil, coal, grain, minerals, water, soil, gravel, sand—in the last 40 years, the next 40, with more people and more wealth, will push the world’s resources to their breaking point.

We in agriculture have our own upside down ratios. For example, it’s farming gospel that in adding two billion people to the world’s population by 2050—or about 30 percent more people in just 34 years—farmers and ranchers will need to grow 60 percent more food than today.

How on earth will we sustain that estimated 2:1 food-to-population ratio given today’s fast shrinking “materials” base?

The short answer, notes Alice Friedemann, a blogger who posts her writings at www.energyskeptic.com, is that we won’t. Not for long anyway.

Using the UN’s own numbers, Friedemann calculates that “In order to accommodate an additional 2 billion people in 2050”—the exact target U.S. farmers have been told to focus on—“material consumption will need to nearly triple to 180 billion tons… (or) almost three times today’s amount.”

If that pace of consumption “grows in the future at 5% compound rate,” Friedemann adds, “in 497 years the entire earth will be consumed… all of it, and we’ll be floating in outer space.”

That can never happen, right? I mean, even if it could, that’s someone else’s worry, because, after all, 500 years is a long, long time from now and you and I will be long gone, baby.

Yes, we’ll be long gone but our actions, like those of a young Catholic monk named Luther 500 years ago or a daring Portuguese sailor named Magellan shortly thereafter, can and will affect the course of mankind.

Indeed, even the non-scientists among us suspect it won’t take anywhere near that long. As such, it’s a safe bet that young children today will be forced to deal with the personal and geopolitical consequences of our wasteful, thoughtless use of natural resources now.

Moreover, it doesn’t matter whether you or I or the neighbor’s dog believes in climate change because that belief or disbelief will not stop another world-changing 4 degrees Celsius increase in global temperatures by 2100. Our actions now might—but even that’s not certain.

What is certain is that we cannot continue on today’s deadly consumptive path. We need to change. And fast.

Maybe a good place to start is looking in our grandchildren’s eyes and tell ‘em the truth: We’re robbing your future to grow $3 corn we don’t need, $9 soybeans we can’t sell, and money-losing 60-cent cotton we’re dumping on world markets.

Hey, they need to grow up and face the future. What’s left of it anyway.