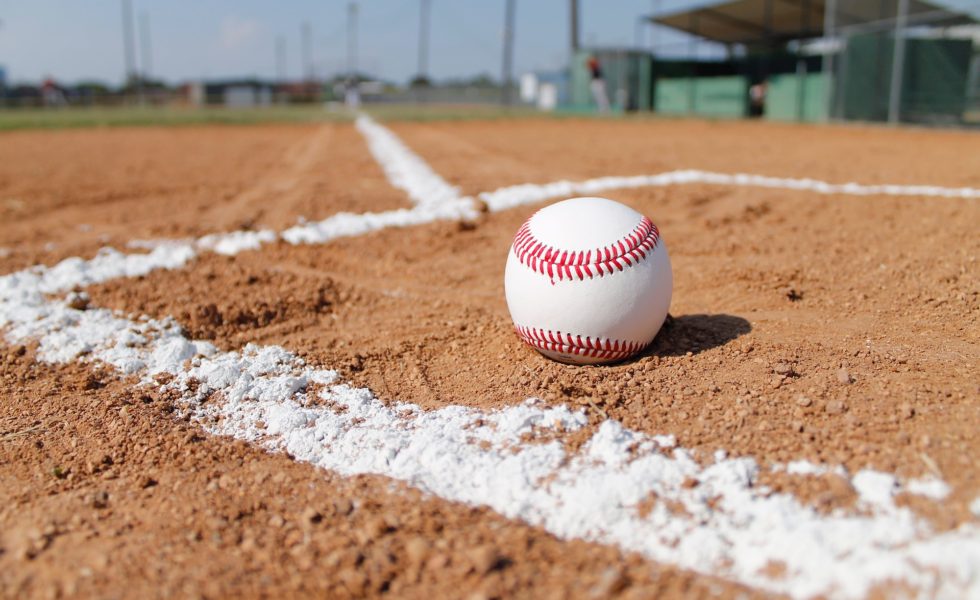 If the calendar was a baseball game, mid-December would be the bottom of the ninth.

As such, and given 2018’s crazy weather, banner crops, sloppy harvest, muddled export future, and skinny-to-no profit, mid-December finds farmers and ranchers now at bat with two outs and the opposing team’s smoke-throwing relief pitcher on the mound.

Yeah, it’s been a tough year. Any help this late in the game is, of course, welcome but little will change the outcome of a forgettable season that will, unfortunately, not be easily forgotten.

For its part, Congress says it has fixed one of 2018’s most pressing problems; it claims to have a Farm Bill that lawmakers finally can live with.

OK, but since the long-delayed legislation, as Ranking House Member Collin Peterson recently admitted, is a “basically status quo” bill—essentially a photocopy of the 2014 law—a more important question looms: Since the 2014 law delivered a less diversified, less profitable U.S. agriculture, is duplicating it anything you can live with?

For perspective, ERS explained, “If realized, inflation-adjusted net farm income [for 2018] would be 3.3 percent above its level in 2016, which was the lowest level since 2002.”

Most everyone in rural America—car dealers, building contractors, bankers, farm equipment companies—already know this. What many may not realize, however, is that, barring a crop-clobbering weather catastrophe somewhere in the world, we’re about to lock in the same huge crop-low price policies that delivered falling farm income four out of the last five years—for another five years.

Which is similar to losing your best hitter in the middle of a pennant race a week after your All-Star pitcher broke an ankle.

That’s roughly where American farmers found themselves this summer as the White House kicked off its tariff-inspired trade wars with, well, all of America’s best ag buyers—China, Mexico, Canada, and the European Union. The wars continue despite the White House promising all will end well.

Most recently, China and the U.S agreed to a 90-day truce to begin conciliatory talks. Fifteen days into the timeframe, however, little talking could be heard over continued saber rattling.

“While China is supposedly entering the [U.S.] market,” noted Todd Hubbs, an ag economist at the University of Illinois Dec. 10, “changes in the soybean export market forecast look to be minimal at this time.”

Hubbs listed three reasons for his lukewarm outlook: USDA’s 7 billion bu. South American soybean crop estimate “is probably low… by a healthy margin;” there’s been an “uptick in buying of Brazilian” soybeans by China for shipment after March; and, “typically,” U.S. soy exports are “strong” from September through February but show “dissipation” the rest of the year as South American beans flood world markets.

As such, the 2019 season will arrive with a strike or two already against it. The key to a better year, however, is to not swing at wild pitches, like “easy” trade wars and tried-and-failing farm programs.

Tweet
← GIPSA is on the move, the “GIPSA rule” is not
Howard’s Priceless Gift of Simple Giving →