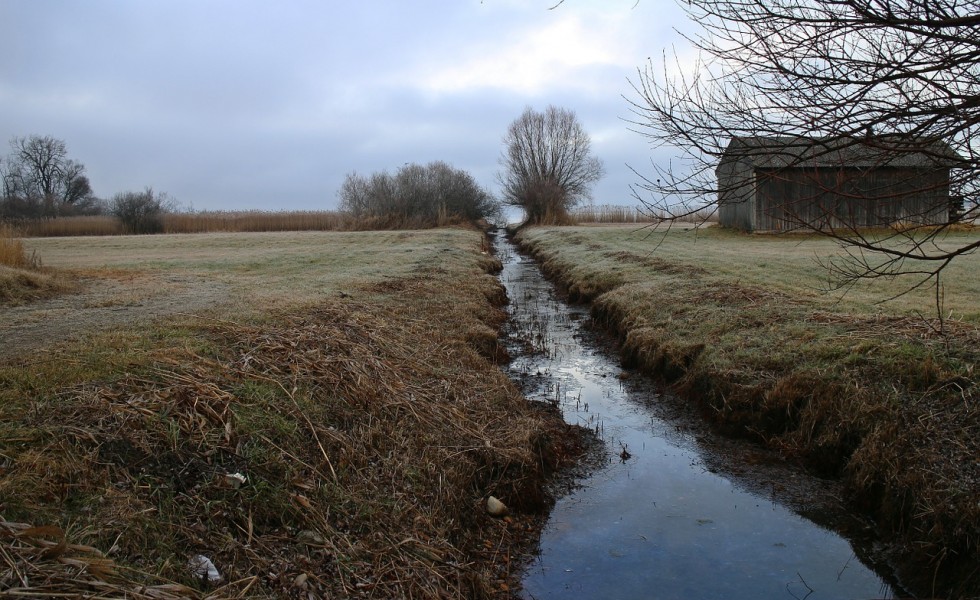 As deep winter reasserted itself over most of the nation’s farms and ranches, the New York Times brought some real heat to the Big-Ag-Fights-Climate-Change debate.

In a 14-minute, fast-paced video titled “Meet the People Getting Paid to Kill Our Planet,” the film’s subtitle not only names the killers, it convicts them, too: “American agriculture is ravaging the air, soil and water” and, it adds, “But a powerful lobby has cleverly concealed the damage.”

To hear The Times tell it, AFBF is at the center of Big Ag’s “web of industries” responsible for “churning out at least one-third of all greenhouse gas emissions around the world.”

Well, maybe not, according to the Environmental Protection Agency (EPA).

The U.S. is the world’s second largest contributor to climate change; China is first. EPA data shows that 25 percent of all global greenhouse gases derive from “electricity and heat production,” 21 percent from “industry,” and 24 percent from “agriculture, forestry, and other land use.”

In the U.S., however, “agriculture,” notes EPA, is responsible for 10 percent of all greenhouse gases. Whatever number you choose, neither is “at least one-third of… all.”

But The Times video sticks with its figure to then figure that agriculture is a “significant polluter,” responsible, in fact, for annual emissions that are “about the same as 143 million cars,” or one-half of all vehicles in the U.S.

Again, not so, according to EPA data.

The Times points to fat profits as the reason for all ag’s emissions: “Annual profits?” it asks to immediately answer, “About $116 billion.”

If only that were true. But this is farming and ranching, two notoriously feast-or-famine businesses where profits rise and fall faster than the local creek. In 2020, for example, U.S. net farm income was $121 billion; in  2016, it was half that, or $62.3 billion.

Adding legitimacy to The Times video is New Jersey Democrat Cory Booker, a member of the Senate Ag Committee. Booker makes a handful of appearances throughout the video to note–correctly–that any solution to our worsening climate predicament will also require fixing “the American and global food system.”

Quickly, however, that contention is jettisoned for the video’s central theme: “It’s time for you to ditch your view of the farm,” the narrator urges. To drive home the point, an activist attorney appears on camera to say a cow’s gassy “burp” is like a bullet–it “doesn’t last long-term but it can have a big impact.”

Finally, we are introduced to the video’s fall guy, Zippy Duvall, the Georgia dairyman who serves as AFBF’s current president. Zippy and his allies are “out to destroy the truth,” “buy influence,” and have “gotten away with” defeating any regulation of ag-generated methane by labeling–rather cleverly, truth be told–any effort to do so as a “cow tax.”

“That’s the big ag lobby, baby,” the narrator breezily notes, adding a bit later on a different AFBF stand, “Seriously, that is some manure lagoon-sized BS.”

The Times describes the video editorial as an “innovative video journalism commentary.” It’s not; it’s a slice of half-truths and loose connections presented in a casual, “Yo, bro!” style that generates more derision than discussion.

AFBF thought the snarky editorial so off the mark it didn’t even publicly comment on it. Why would it? Having The Times as an enemy only raises AFBF’s credibility in really red rural America.

Make no mistake, though, AFBF–and Big Ag–can’t do enough climate penance in the coming two generations to make up for the climate sins they’ve committed in just this generation. But it’s not alone. Like Sen. Booker notes, the world won’t fix the wobbling climate unless the world fixes all farming and food from, literally, the ground up.

That means the AFBF, The Times, and you and me.