A Kiss and a Prayer for Our Benefit 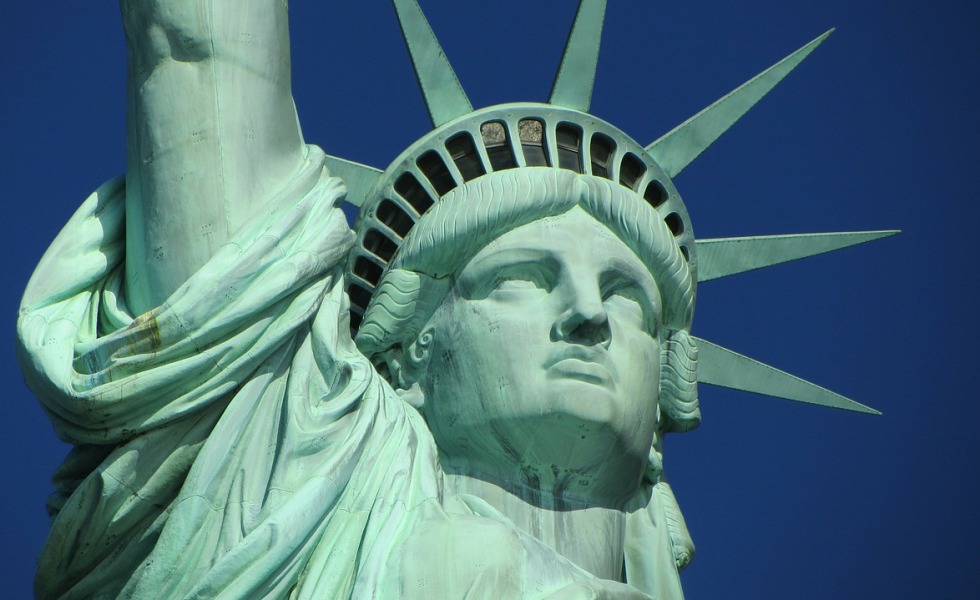 This year Memorial Day falls on its traditional day, May 30, the day set aside–originally as “Decoration Day”– to honor the nation’s military dead after the Civil War. In 1971, however, Congressional fussbudgets unhooked the solemn day from tradition and now it floats to whatever day follows the last Sunday in May.

That was a mistake because Memorial Day is now more about a three-day weekend to kick off summer than a sacred moment or two among weathered gravestones, honored dead, and lives cut short as it had been for the previous century or so.

But I, who never served in the military or even the Boy Scouts, have no personal claim to this holiday or the sacrifices it represents. My only connection to these one-time servants is that I occasionally walk among the hundreds of military graves in a leafy, rolling 140-acre public cemetery a mile from my home.

They remain and it’s easy to see why. The cemetery sits atop a notable rise to give both the living and the dead a view in every direction–including eternity.

The short service was bathed in sunshine, solemnity, and salutes.

Meanwhile, just a rifle shot away, 140 Confederate soldiers also lay in their perfectly uniform, perfectly maintained graves. Research reveals that all were captured at the Battle of Island No. 10, a long forgotten siege of a Mississippi River redoubt near New Madrid, MO, in the 1862 Union push to retake the vital river. After their capture, the prisoners, mostly Mississippi, Alabama, and Tennessee farmboys, were marched north where, within a year, these many died.

Today they lie as they were buried: 600 or more miles from home in a quiet, green field. Each is marked with a pointed headstone so, as legend goes, no Yankee could sit on the stones for more than an uncomfortable moment. True or not, there they lie and no Yankee lingers.

Elsewhere throughout the burial grounds are other sections dedicated to other veterans of other wars. Since the cemetery is more than 160 years old, soldiers (and their spouses) who served in almost every American war, “police action,” and confrontation are there. Most are from World War II or Korea. Many, however, are from World War I.

Their government-issued markers reveal other facets of war that are often hidden to the non-veteran public. For example, an amatuer survey shows that many Vietnam veterans died young compared to their World War I and II compatriots. Often, very young–within 20 years of returning home.

What was it with that war that delivered so many to early graves? Was it that while people argue over what’s a “good” war, no one argues that Vietnam was a bad war?

Also, World War I graves seem home to more peonies, the first, really showy spring flower in most of the North for Memorial Day. World War II graves, on the other hand, often feature longer-lasting hostas. Who knew?

Last week, while walking through the upper reaches of the now leafy burial ground, a squeaking, rusting SUV with a very loud stereo rolled slowly past and stopped 200 yards ahead. One beat later, the ignition, its only working brake light, and the loud stereo went off.

After a brief pause, a young-looking lady got out of the front passenger seat and, hands folded in front of her, walked to a gravestone 40 yards to her right. After a quick glance she bent at the waist to kiss the stone’s top. She then backed off a step to say a prayer.

For her loss, I presume, and our benefit.

Tweet
← ‘I have said we have to see some results!’
New Signs of Apocalypse: War, Famine, and Davos Man →