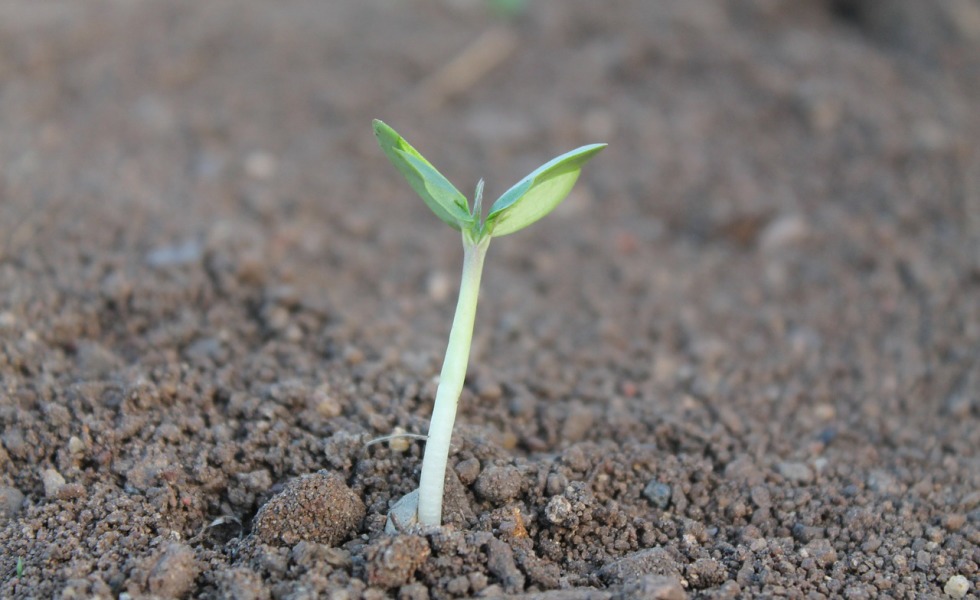 For almost 50 years, the world has gotten faster, richer, and–yes–fatter. The power behind all that (ahem) growth has been neoliberalism.

It’s not a political label or a personal slander. Instead, as author Rana Foroohar explains in her new book, Homecoming, neoliberalism is “an economic and political philosophy that capital, people, and goods should be able to cross borders freely in search of the most productive and profitable returns.”

In short, it was the energy behind Ronald Reagan’s “trickle down” economics, the muscle that pushed Bill Clinton’s free trade dealmaking, and the theory that powered the Bush and Obama Administrations’ embrace of China’s labor might and its mighty ag imports.

“Politics,” writes Foroohar, both an assistant editor of the Financial Times and a contributor to CNN, “takes place at the level of the nation-state. But economics has, for the last forty years, been an increasingly global affair…”

And, she quickly adds, more and more of this global game plays by “rules… [that] have been dictated by a global technocratic class whose members have more in common with one another than the majority of the people in their own country.”

That’s especially so in the fields and pastures of farmers and ranchers who run into powerful neoliberal forces–mostly global business cartels–in nearly every aspect of their livelihood: seed, fuel, fertilizer, machinery, meatpacking, transportation, exporting.

That’s because, Foroohar explains, the more success neoliberalism has in business, the more disconnected it becomes from peoples’ daily lives. “Too many people crafting and/or benefiting from the system mistook free trade for foreign policy and believed that unified global markets would always beget global politics.”

It hasn’t. What once was promoted as a “safe markets-safe world” idea to counter the last century’s dance with fascism, socialism, and war has now grown into populism, a “natural result of this disconnection between the global economy and national politics.”

As the last decade in rural America has made plain, that disconnect between economics and politics is almost complete.

Foroohar knows this; large portions of her book outline how the built-in resiliency that once was characteristic of the nation’s farm and ranch communities has been replaced by highly specialized, inherently fragile industrial farms and livestock operations where efficiency and growth are paramount to community and resilience.

Chapters include “The Problem with Big Food,” “Move Fast and Grow Things,” and “Two Americas.” All point to how the world’s adoption of neoliberal economics has left it and most citizens vulnerable to increasingly brittle “global supply chains” and rising fascism (witness today’s Hungary, Poland, Sweden, and Italy) while strengthening one-time–and likely future–foes like China.

But, as the book’s title suggests, “the paradigm of globalization is now changing” from a “system of concentrated power and oligopoly” to a world where “regionalization and localization are the future.”

One example of this sea change, she cites, is how “the Biden Administration’s trade representative, Katherine Tai, has outlined a new direction for U.S.-China trade, one that puts labor and national interests ahead of consumer prices and individual corporate interests.”

That Americans-first approach with our biggest foreign trader is “a key stake in the heart of the usual neoliberal corporate interests,” she opines, and don’t think for a minute that the rest of the world hasn’t noticed.

Another example is the federal government’s mid-2022 approval of $52 billion “in grants and incentives for domestic semiconductor manufacturing.” That critical need was magnified during the Covid pandemic when breakdowns in the international supply chain left U.S. security agencies empty-handed and the nation vulnerable.

In one way, Foroohar’s vision of “homecoming” is already in place in North American agriculture: integration. It’s a “way of increasing productivity, resilience, and sustainability,” she explains, all critical elements in tomorrow’s farms and ranches.

Integrators, however, will need to focus more on “regional markets” and less on “global markets.” Today’s market-grabbing oligopolists can expect much more government regulation–and even more government-supported competition–than before, too.