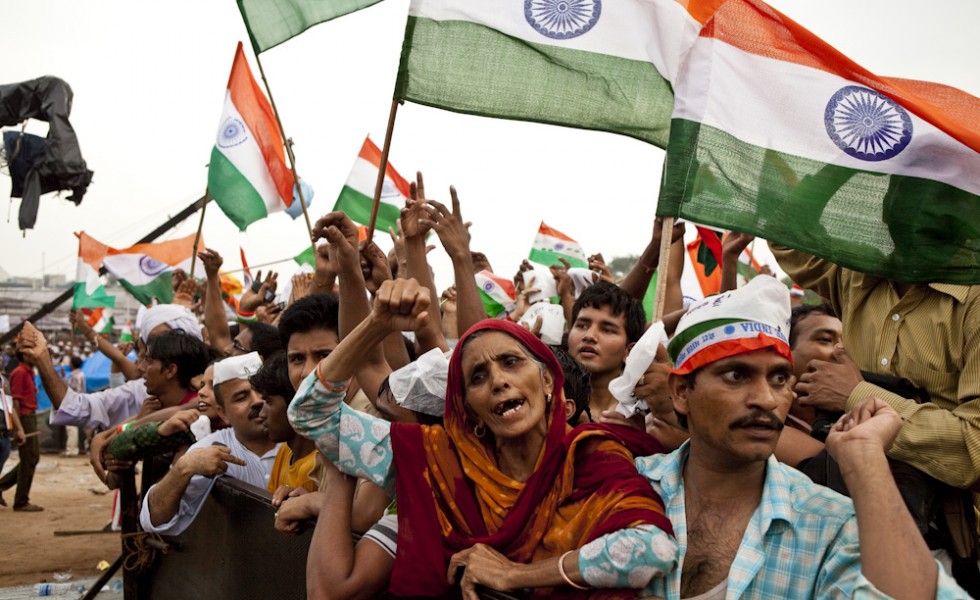 When 800 million of anything moves in the same direction at the same time, the world changes.

In mid-May the 800 million voters in the world’s largest democracy, India, rejected the long-in-power Congress Party for the BJP, the Bharatya Janata Party, led by Narendra Modi, described by the Indian press as a ‘business-friendly” job creator.

The crushing loss for Congress—it won fewer than 50 of Parliament’s 545 seats—was a wholesale rejection of the welfare state philosophy of Nehru and his political heirs, the Gandhi family.

BJP’s victory, on the other hand, was hailed both nationally and internationally as an event “that will change the country 100 percent,” and Modi was seen as someone who will bring “foreign companies to India” so “everyone will have jobs.” (Links to source material are posted at https://farmandfoodfile.com/in-the-news/.)

But nothing is simple in India, a nation of deep complexities and clear contrasts. Indian is home to both 200 million ragged, starving people and the Taj Mahal; where high tech factories are ringed by hand-planted fields tended by women; a nation of 15,000 villages and cities and not one with reliable, safe water 24/7.

After the election, it didn’t take long before this native duality ran smack into the pro-business predictions about Modi and the BJP. On July 31, India, despite heavy pressure from the United States, declined to ratify a worldwide customs deal needed, explained the World Trade Organization, to “streamline global trading.”

That failure stopped the sluggish WTO Doha Round of trade talks because the customs deal needed each of the WTO’s 160 members’ consent to keep the overall talks moving.

Modi’s anti-trade action was big news and a big shocker (even the former, deposed government was in favor of the customs deal) to every WTO player, especially the U.S. No one saw it coming.

Given the WTO’s sketchy history of success, they probably should have. India, explained Modi, rejected the customs agreement because the WTO has yet to address the nation’s concerns over required cuts to its domestic food programs that supply heavily subsidized food to the nation’s poor.

India also concedes that adequate stocks for the nationwide food program are about 27 MMT, or less than one-half of current stocks.

The massive stockpile bends WTO rules two ways. While any amount of stocks are permitted, those stocks must be bought at market prices and, when distributed, all must be sold at market prices. India does neither.

Worse, at least to the WTO’s biggest ag exporters, the European Union and the U.S., no one sees how India can drain its vast stocks without export subsidies that will drain today’s already cheap global grain prices.

That means today’s trade talkers again are debating on how nations view their right to produce, promote and protect their citizens’ access to food. This, of course, is not the first time Doha is stuck in the farm mud nor will it be last time.

But it may be high time the WTO moves away from its one-size-fits-all idea of global food production and ag trade to allow regional deals to be negotiated among willing partners.

After all, how does one global organization tell any duly-elected national leader—in this instance, the leader of the nation that is home to one-third of the world’s poorest—how and what the leader can do to feed the sove

Tweet
← You Can’t Make This Stuff Up
OMG GMOs →