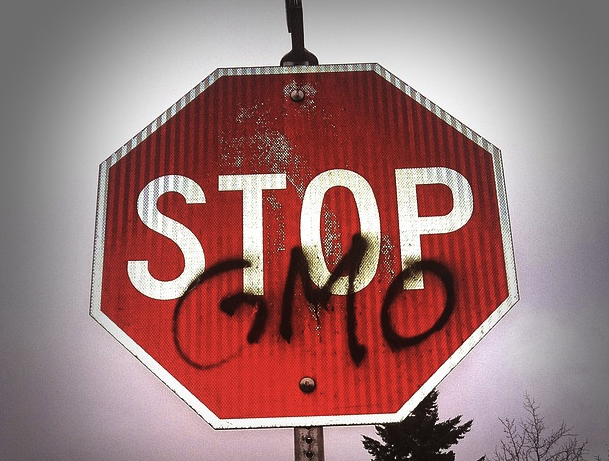 The cool summer heated up mid-month when a longstanding war of words re-ignited with three little matches labeled “GMO.”

That this fire still burns hot 20 years after the introduction of GM crops is testament to both the public’s continuing unease about putting something known as “genetically modified organisms” in their mouths and the immense political clout of Big Ag to keep that unease contained.

It also points to the inability of our farm and food leaders to bring together these deeply divided sides to even hold a conversation on GMO-based food.

That conversation, finally, might be right around the corner. Beginning Sept. 16, the National Research Council will begin to highlight its “broad review of available information on genetically-engineered crops in the context of the contemporary global food and agricultural system,” it announced recently. (Links to all background material are posted at https://farmandfoodfile.com/in-the-news/.)

The review, started last March and open to GMO proponents and opponents alike, “will assess whether initial concerns and promises [of GMO-based crops] were realized since the introduction… and will investigate new concerns and recent claims.

Each was spotlighted in an Aug. 13 column in the online Huffington Post by Robert Fraley, a co-developer of GMOs who now serves as the chief technology officer of Monsanto Co., the global pioneer and leader in GMOs.

Fraley begins his column on the right track and in the middle of the road with his title, “Let’s Use Organic and GMOs to Feed the World.” He’s right again when he notes that today’s GMO debate is “often as personal and bitter as the extremes in today’s partisan politics.”

He moves quickly, however, to frame his argument in Big Ag’s most comfortable refrain: to feed billions more people we will surely need GMO technology. It’s a new sales pitch to an old argument.

Yes, “(G)lobal climate change will make farming more difficult. And”—yes—“we will need to produce food more sustainably so that agriculture’s impact on the environment can be reduced.”

But will each, as he suggests, lead farmers and consumers to GMOs in what he calls “sustainable intensification—the ability to grow more on the same amount of land, in a way… that preserves our environment”?

He’s on firmer ground when urges all “to stop wasting so much food”—up to one-third of global food production rots each year—and for everyone to “eat more sensible diets.”

Those two steps alone will radically alter the amount and mix of food needed 30 years from now, concedes Fraley, and “make an open question” to “what extent we actually will use GMOs.” It’s a refreshingly honest, clear assessment.

Hopefully, Fraley’s well-reasoned essay is seen by GMO-using farmers and GMO-worried consumers as fertile ground to sow a new understanding of what each needs and wants from GMOs because, plainly, neither GMOs nor consumer concerns over them are going away.

The biggest disagreements today center on whether GMOs, after 20 years of use, have “benefited society,” as Jonathan Foley discusses in his February 25 online essay, and Big Ag’s hard-fought, so-far successful fight against GMO labeling.

On the labeling front, Foley, now the executive director of the California Academy of Sciences, wonders why GMO proponents fight labeling as “unscientific” when the debate is really about “respecting people’s deep cultural connection to food and their right to know what’s in it.”

After all, he explains, “no substantial biological difference”—the argument used by GMO proponents to ward off labeling—could also apply to “the meat in your grocery store.”

Is it just biologically similar “animal” or is it “beef, chicken, pork, horsemeat, dog or whatever?”

Oh. My. Goodness. Now there’s a place to start the GMO conversation.