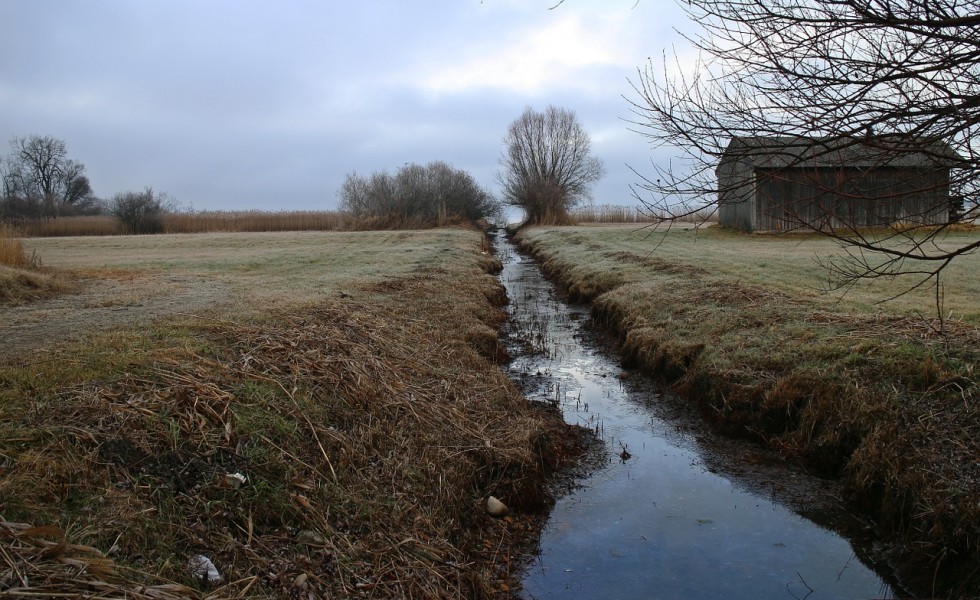 Most are remembered because, in some manner, they mark the triumph of a new order, democracy, over old orders like tyranny and lawlessness. Some are remembered, Watergate, for example, to show democracy’s messiness and, subsequently, resilience.

An example of democracy’s messiness today is the Environmental Protection Agency’s proposed Waters of the U.S. rule, or WOTUS. Offered on March 25 by EPA to address court-ordered changes in the decades-old Clean Water Act, WOTUS has become a leather-lunged political test for shouters, connivers and liars over what the proposed rules will or will not do on American farm and ranches.

The stark differences between what EPA proposed and what farm and ranch groups believe the proposals mean is seen on dueling websites (links to source materials are posted at https://farmandfoodfile.com/in-the-news/) developed by EPA and the American Farm Bureau Federation.

AFBF’s WOTUS site, cleverly titled “ditchtherule.fb.org,” is a hard pitch on what it thinks is at stake under the rule. Readers are urged to file a formal comment with EPA opposing the rule, “tweet” Congress to “ditch” it or join “the Farm Bureau family” to fight it.

In making its case, however, AFBF is stuck using its own interpretation—mostly in reply to its own questions—of what WOTUS might do rather than what EPA repeatedly has said it will do.

That expanded authority, AFBF then contends, will give EPA and the U.S. Army Corps of Engineers “power to dictate land-use decisions and farming practices in or near” farm and ranches such as “weed control, fertilizer applications and any number of other common farm activities…”

The proposed rule, explains EPA, “actually reduces regulation of ditches,” “specifically excludes groundwater,” “preserves all historical exclusions for agriculture,” and “regulates the pollution and destruction of U.S. waters, not… land or land use.”

Nothing EPA has said or done—websites, press releases and more than 350 meetings with farm state politicians, farm and ranch group leaders and members—has allayed WOTUS fears with farm groups.

Those fears have been more amplified than addressed by many in Congress who view WOTUS as a political tool to use against the Obama Administration. Others see it as a crowbar for Republicans to pry control of the U.S. Senate from the now-majority Democrats.

First, an update to the court-clouded regulations now guiding the 1970s-era Clean Water Act is needed regardless what November’s election results show. Sooner or later, new rules will be adopted.

Secondly, the more successful farm and ranch forces are in putting off that update the less favorable it will be because ag’s urban neighbors in places like Des Moines and Toledo—two cities in farm country that spent millions this year to fight water problems tied to many of today’s grain and livestock production practices—want new rules now. Moreover, most want tougher rules than those proposed in WOTUS.

It’s your choice. Make it.

Then tell your neighbors because they’re waiting on you to do the right thing.

Tweet
← Change on the Wind
Slouching Toward Election Day →