Food Guidelines and Average Old You and Me 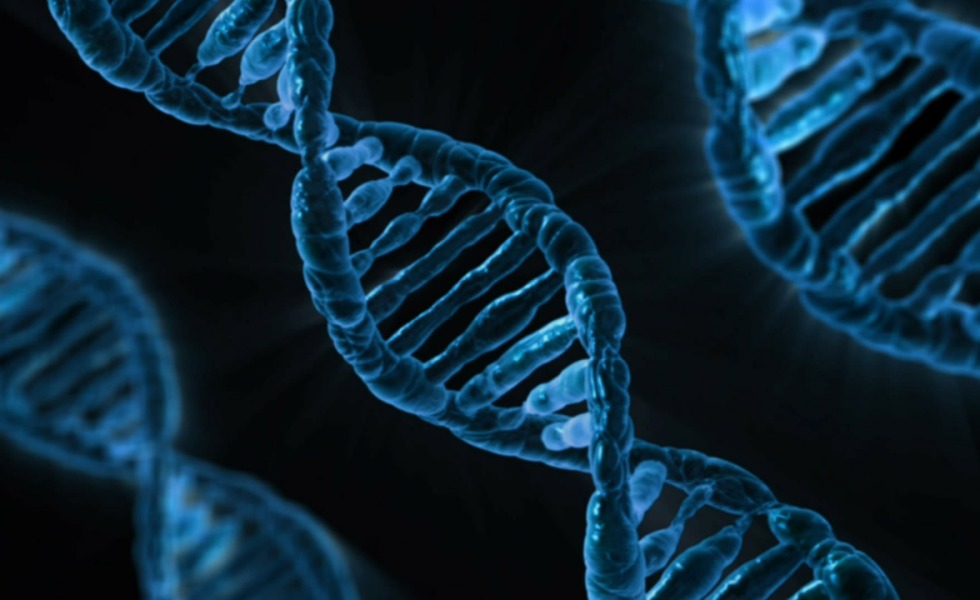 No one in farming or ranching buys a bag of seed corn or a couple of young bulls hoping for an average corn crop or an average calf crop. Both buy what each believes will best fit their farm and ranch’s unique circumstances to achieve the best results because average is, well, average.

Moreover, since the make-up—the DNA—of every ranch and every farm is unique, every choice every farmer or rancher makes in their career is equally unique.

The same is true for you and me. Everything about us, from the top of our hairy or bald heads right down to our beautiful or ugly toes, makes us different. Any mother, geneticist or bartender can tell you that.

Those differences, programmed into our DNA, make us the exact opposite of average. We are individually unique and very un-average.

Averages, we quickly learn, are meaningful but relative, more descriptive than definitive. And while they are meant to be clarifying, they often confuse.

Witness the confusion farmers and ranchers say is contained in the newest recommendations from the government’s Dietary Guidelines Advisory Committee. (Links posted at https://farmandfoodfile.com/in-the-news/)

On average, noted the panel of 14 health experts in the cover letter to their 571-page report, “About half of all American adults—117 million individuals—have one or more preventable chronic diseases that relate to poor dietary patterns and physical inactivity… (while) more than two-thirds of adults and one-third of children and youth are overweight or obese.”

These “devastating health problems,” the panel continued, have “…focused the attention of our health care system on disease treatment rather than on prevention. They call for bold action and sound, innovative solutions.”

Like the very kind your average American farmer and rancher, through their farm and commodity groups, have fought against for decades: A diet, according to Washington Post, “rich in vegetables, fruits, whole grains, low-or non-fat dairy, seafood, legumes, and nuts… moderate in alcohol… lower in red and processed meat, and low in sugar-sweetened food and drinks and refined grains.”

Some of the past fights have been worthy fights, however, a fact the current dietary panel recognized when it—Holy Macaroni!—“reversed decades of warning about dietary cholesterol… that limited egg consumption for many Americans.”

Farmers and ranchers choose to read this change as evidence they were right and science was wrong. The report is quick to explain, however, that today’s better understanding of cholesterol now “shows no appreciable relationship between consumption of dietary cholesterol and [blood] cholesterol.”

That confession is the very essence of science because, as a Michigan-based scientist friend often explains, the best science shows us what we don’t know, not what we do know.

As such, today’s science shows that we got cholesterol wrong yesterday. Tomorrow’s science, if done right, will show us what else we got wrong today.

Great, that’s progress. That, in fact, is how it works on the farm and ranch, too.

Averages work the same way; they don’t underpin hard-and-fast rules or support specific actions. They are suggestive, not prescriptive; they show in-the-ballpark associations, not linked connections.

Why? Because every component of every farm and ranch—its seed, soil, weather, geography, management: its DNA—contains so many variables inside so many differences that not one resulting crop, be it corn, calves or cabbage, will be average.

So, too, with diet. While we mostly are what we eat, how we become that way is wired into our DNA. That’s why dietary guidelines are guidelines and not rules. They deal with averages, not individuals.

You know this better than most doctors and nearly every scientist. In fact, both groups greatly envy agriculture’s swift move to “precision farming” because each longs to be more precise, more prescriptive and less reliant on “average.”