Kicking the CFTC Can 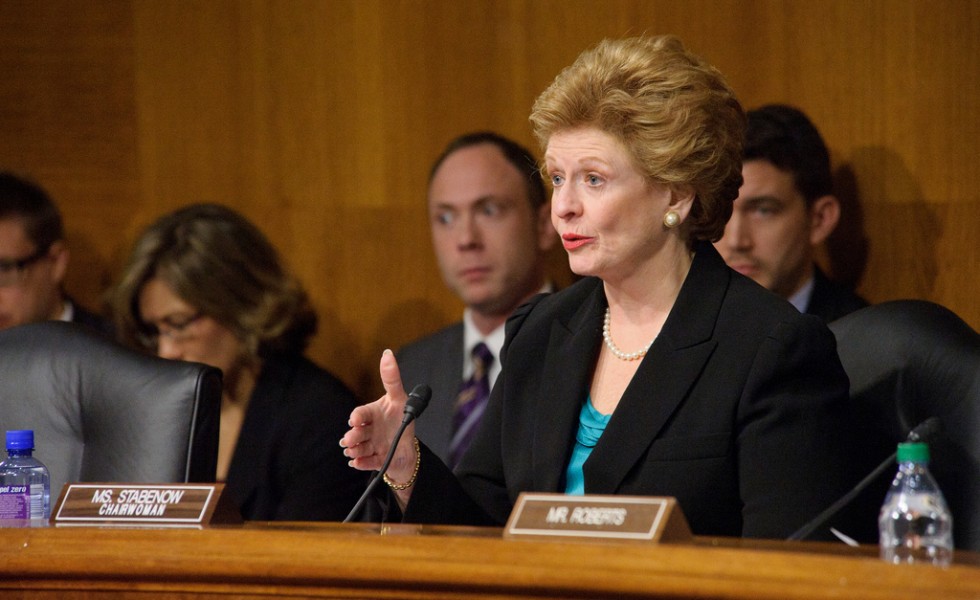 Confession time: Over the last three years I often have referred to the 113th and 114th Congress as either “do nothing” or “doing less than nothing.”

This is wrong because each passing day of continued Congressional nothingness clearly shows House and Senate leaders, then as now, busy as bees planning and implementing detailed action plans for inaction.

And why not; doing nothing has been a winning strategy for House and Senate Republicans. They’ve beaten, or at least fought to a standstill, their hated foe, big government, by going small. Really small—as in nothing.

Even when Congress does something it manages to do next to nothing. For example, from 2011 through 2013, the House Ag Committee held 10 hearings on how the Commodity Futures Trading Commission (CFTC) would implement the futures market reforms included in the sweeping, 2010 Dodd-Frank financial reform law.

At the same time, the committee began to stitch together a comprehensive reauthorization bill that both gave the agency five more years of life while folding in the hotly debated Dodd-Frank reforms. That bill finally cleared the full House on June 24, 2014, which was a not-surprising nine months after the CFTC’s statutory authority expired Sept. 30, 2013.

Unhappy with the House bill but unable to muster Senate votes to pass its own version, Stabenow found a classic Capitol Hill way out: she did nothing. The bill died when the 113th Congress adjourned early last winter.

And it remains dead, 19 months after the CFTC’s authority to regulate the U.S. futures market, estimated at $25 trillion per year, ended. (The CFTC continues to operate under “implied” authority because Congress continues to fund it.)

The global derivatives market, however, couldn’t be more alive. The CFTC estimates that the “notional,” or theoretical, value of all derivatives traded in 2013 was $223 trillion, double the amount traded in 2010.

Closer to farm and ranch country, the ebb and flow of massive amounts of unmonitored, unregulated money into U.S. futures markets has affected farm and food prices, also.

A Feb. 2015, research paper published by Growmark, a $10-billion, Illinois-based regional farm cooperative, explained the effect this way: “ …the driver of ever higher prices is large sums of money entering commodity markets from outside institutions and other financial markets. Though money flows are not part of commodity basics, they are most definitely part of the fundamentals—probably the most important part.”

These new “flows” are “the embodiment of additional demand” but this new demand “is monetary, not physical.” And since these flows are purely financial—completely unrelated to either supply or demand hedging or hedgers—they “move prices regardless of what the news is or whether there is any news at all.”

What and who are behind all this?

In an April 7, “Thinking Forward” blog post, our good friend Dr. Steve Suppan at the Institute for Agriculture and Trade Policy, lays the blame on “financial speculators” who “chronically exceed position limits” which then “distort prices for commercial hedgers, often to a degree where they fail to manage their price risks.”

That failure, writes Suppan, “if prolonged, can be devastating at every point of a commodity supply chain from producer to consumer.”

How long is prolonged?

Don’t ask Congress. It has had four years to incorporate Dodd-Frank into derivative regulations and nearly two years to reauthorize the CFTC and it’s still no closer to finding an answer.

Meanwhile, the next financial scandal gets closer every day.