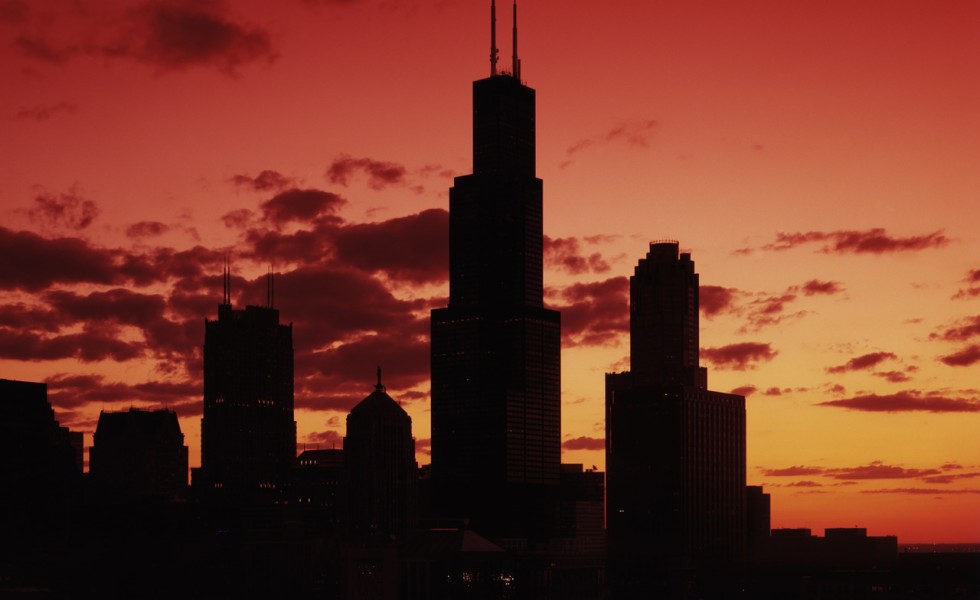 The Greek “No!” vote, like the Greek-European Union financial showdown that brought it about, was loud, messy, and definitive. In other words, it was democracy in action. How perfect for the nation that invented democracy.

And, yes, the vote might unravel the nation or fatally weaken the Euro, Europe’s not-so-central central currency. But that, too, is democratic because while freedom ensures your voice will be heard, it doesn’t ensure what you say will be correct, or smart.

On the other hand, the wordless death of the roar-filled trading pits in Chicago’s old Board of Trade and newer Mercantile Exchange closes the door on the most democratic markets in the world. Gone are sellers and buyers looking each other in the eye to make a deal for some of this year’s corn or next year’s butter.

Until, of course, some yet-unborn hacker somewhere presses a computer key and soybean prices plummet by half in a half an hour. When that happens—not if—boy, oh, boy, are we going to miss that old in-your-face market.

There’s another, deeper connection between the EU’s now shaky financial future and the recent pit closings in Chicago: each underlying element, the European Union and the Chicago futures market, was invented out of thin air to better secure a supply of fairly priced food for citizens of both continents.

The idea of a stable, peaceful Europe was forged in the hungry decade it endured after World War II. To meet that hunger, and fuel the brawn and brains it knew it needed to build a new future, Belgium, France, Italy, Luxembourg, the Netherlands, and West Germany laid the groundwork for the Common Market and its coordinated food program, CAP, or Common Agricultural Policy, in 1957.

Europe’s food policy is a teenager compared to the futures pits that made Chicago famous and established benchmark prices used by farmers and food buyers alike. When the last pits closed in early July, open outcry was more than 150 years old.

The market stability brought by CAP and the price integrity supplied by Chicago worked well. So well, in fact, that the European Union and the United States have swapped the number one and number two spots as the world’s leading food exporter for years, each selling between $100 billion and $120 billion worth of food abroad from 2011 to 2013.

The other side of that coin, ag imports, found the same two food giants in the lead, too. The difference, however, is that the EU’s $100 billion or so of yearly ag imports consistently outpaces second-place America by $20 billion or so. (In 2014, China passed both as the world’s leading ag importer.)

What’s far more uncertain, however, is how the EU will solve today’s financial standoff with Greece. The solution isn’t as easy as German bankers taking a financial “haircut” on their profligate lending or Greek retirees taking a hit to their profligate pensions. If it was, there would be no standoff.

The solution, if there is to be one, will be political, and it will come as most fair, transparent deals have come: with people of differing views looking each other in the eye and, in good faith, agreeing to terms.

It’s democracy, born in Greece and perfected in Chicago.

Tweet
← “What Makes You an Expert?”
Out to Pasture →