Why Does Monsanto Want Syngenta? 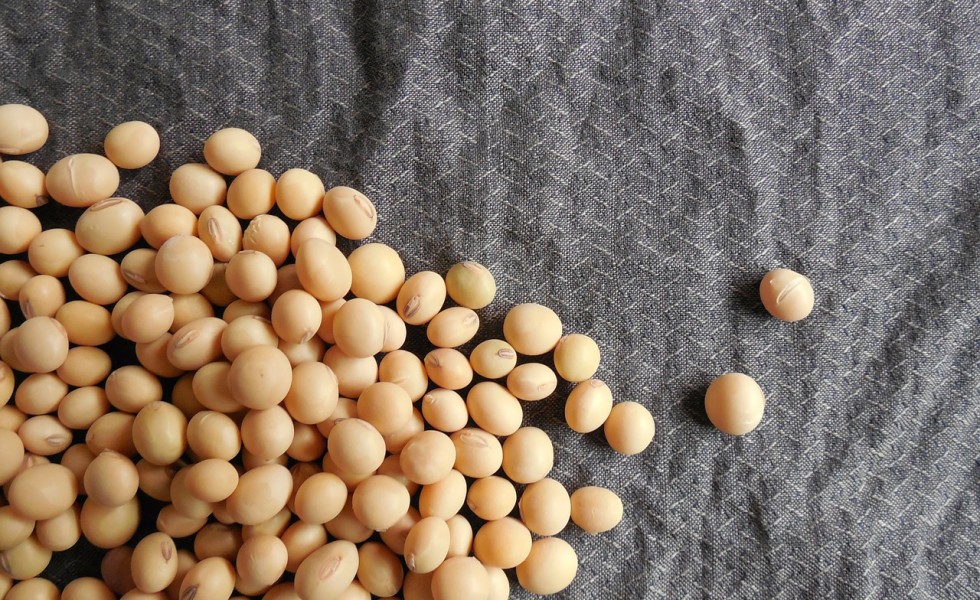 On the mid-1970s, southern Illinois dairy farm of my youth, we viewed Monsanto Co.’s new, systemic weed killer, Roundup, as a miracle cure to our biggest perennial headache, Johnson grass, the hard-to-kill weed still listed as one of the 10 worst weeds in U.S. agriculture.

The new herbicide wasn’t cheap–$70 per gallon, if memory serves—but it was far safer and just as effective as my Uncle Honey’s standard Johnson grass treatment: dousing the wispy, tall plants with a 50/50 mixture of gasoline and diesel.

And unlike Uncle Honey’s “cure,” Roundup never left spot after Superfund spot of sterile ground all over the farm for years.

Monsanto rode its breakthrough Roundup chemistry into agronomic history. It was and remains the basis of the company’s pioneering, super-profitable genetically modified seeds, often referred to as GMOs. Today, Monsanto remains the world leader in GMO crop technology with almost $11 billion in sales in 2014.

In the last two months, however, the St. Louis–based seed giant is looking more and more like it wants to return to its chemical roots. In early May and, again, in early June, Monsanto made two, very public offers to buy Syngenta, its Swiss rival in the global GM seed-ag chem business. The offers weighed in at a fat $45 billion.

Syngenta rebuffed both almost out-of-hand even though the second contained a Monsanto pledge to sell Syngenta’s seed business and give it a $2 billion parting kiss if U.S. and European antitrust regulators ordered a corporate divorce within 18 months of their marriage.

So what gives? Why is Monsanto in such hot pursuit of its key rival if it doesn’t want both the cow and its cream, Syngenta’s ag chemical business and its global GM seed business?

If pesticides are the fuel behind Monsanto’s hot drive to capture Syngenta, a combination of the two then would hold 42 percent of the North American pesticide market, 25 percent of the European market and, overall, 26 percent of the world market, according to a June 8 story in the Wall Street Journal.

Additionally, that yes-chemistry/ no-seeds approach to the deal is somewhat confirmed by a quick review of input prices paid by farmers in the 20-year adoption of GMOs. According to U.S. Department of Agriculture data quoted by the Journal, the average cost of farm seed has tripled since 1995. Chemical costs, by comparison, have climbed only 11 percent.

In short, if grain production remains high and grain prices low, the market with the most blue sky for ag suppliers will be crop chemicals, not crop seeds.

Also, Monsanto seems to be betting that tomorrow’s farmers will rotate chemicals more than crops. If correct, it is willing to pay a premium to get into position now to profit most then.

That idea will be seen by critics as proof they were right about GMOs from the get-go: GMOs are more about transnational chemical companies making money with clever bells and loud whistles than groundbreaking science making more and better food with less chemicals.

Or, some suggest, Monsanto wants to buy its chief global competitor so it can–as it promises–simply break it into parts to sell and leave itself as the unchallenged global GMO king.

Whatever the motivation or plan, Monsanto vows to continue its hotfooted chase of Syngenta. Many market watchers view its early June offer to sell Syngenta’s seed business (Bayer AG’s CropScience unit is seen a potential buyer) as a key to almost certain regulatory approval both in the U.S. and abroad.

Still, it’s not completely clear what Monsanto is up to in its torrid wooing of Syngenta. Because of the chase, however, their combined market value now approaches $100 billion.

Tweet
← Birds of a Feather
“What Makes You an Expert?” →