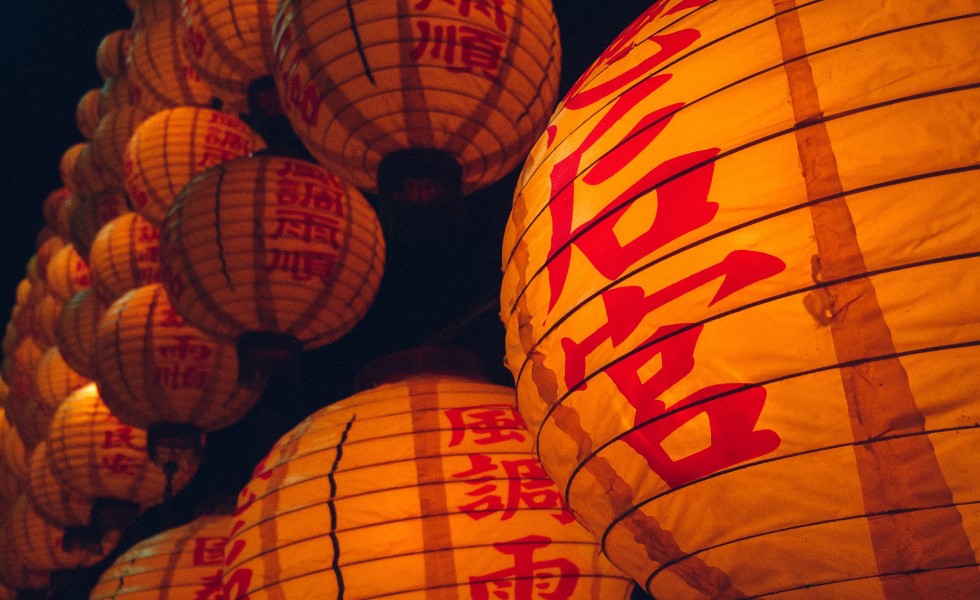 That weakness is already being felt in U.S. farm and ranch country. Rural America, after all, is China’s biggest grocery store; 20 percent of all American ag exports, $29.9 billion in 2014, go to the Asian giant.

For example, in the first two weeks of 2016 trading, Chinese stock markets cracked badly, down about 10 percent. Other big stock markets, like London, Frankfurt, and New York, felt the heat and dropped, respectively, 5.3, 8.3 and 6 percent lower.

Because of their bigger size, however, losses in these non-Chinese markets were far more significant. U.S. market watchers estimate the deep sell-off in American stocks has already cost investors $1 trillion, the biggest loss of any new year in New York.

The Chinese punch to American farm and ranch markets, while less than that, will sting more. Especially hard hit will be U.S. cotton, soybeans, and pork.

In December, the U.S. Department of Agriculture cut oversees cotton sales by another 200,000 bales. Current year exports, now estimates USDA, will be 10 million bales, 1.3 million under a year ago. The biggest reason for the cut, says USDA, is a slow-and-getting slower Chinese economy.

The drop forced USDA to drop its forecasted 2015/16 average cotton price to 59 cents per pound. That’s a nickel less than the air-sucking price of year ago and more than a $1 per pound under cotton’s fluffy 2011 price.

U.S. soybeans, too, are facing a stiff Chinese headwind. Reports late last fall warned that the country’s heavy stockpiling of purchased soy in late 2015 would bring slowing imports in early 2016.

On Jan. 12, USDA confirmed the reports; it lowered overall U.S. soy exports because of those huge stocks and because China—always a savvy buyer—has shifted its buying to Brazil where the stumbling Brazilian currency, the real, has dropped 60 percent relative to China’s renminbi in just the last year.

It’s not that China is importing less pork; it isn’t. China’s import rules and world currency markets, however, are slicing U.S. exports. For example, China continues to maintain a zero tolerance rule for ractopamine, a feed additive used in the U.S. and permitted in other markets. As such, China tests—and slows—every shipment of American pork into its ports.

Worse, the European Union’s wobbly economy means its currency continues to weaken against the dollar. Because of that weakness, EU pork exports to China are up a whopping 29.5 percent—mostly at the expense of the Americans.

China has other problems, too—a currency that most economists believe remains overvalued, a central government that insulates businesses (like banking) from global competition, and heavily-traded, mostly speculative stock markets that play an oversized role in the nation’s economy.

Combined, all promise a less than happy new year for many Chinese consumers and many American farmers and ranchers who feed them.