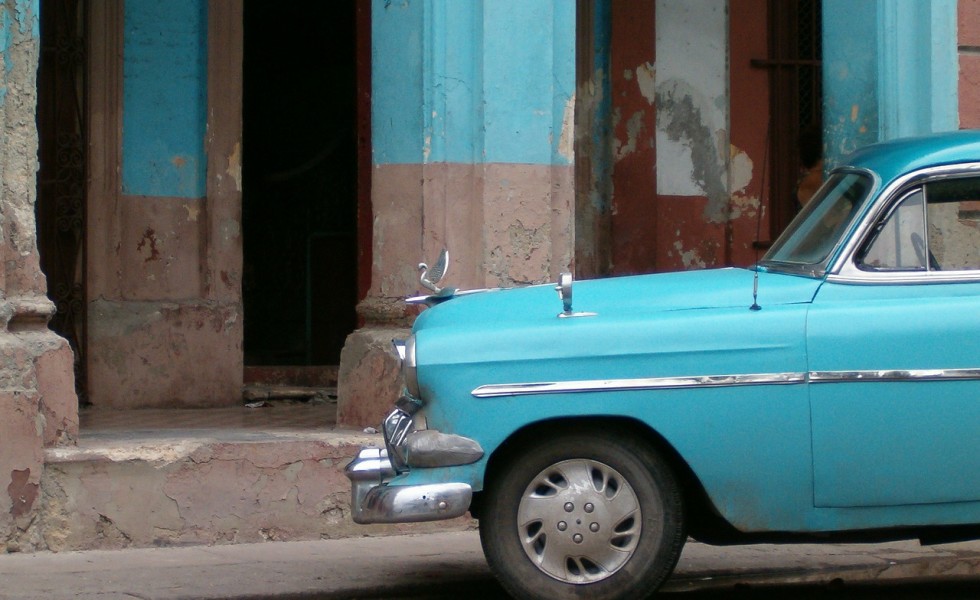 America’s counter-culture had its Summer of Love in 1969 and baseball its Home Run Summer in 1998. U.S. farm and checkoff groups will have their Cuban Junket Summer in 2016.

Vilsack switched on the green light from, where else, Cuba, where he spent three days peddling American farm goods and food to the island nation of 11 million people.

It was—and will be—a tough sell: the average Cuban earns slightly more than $20 per month, well under the price of one rib-eye steak 90 miles away Key West.

Worse, Cuba is a cash-only customer. No cash means no sale because, by law, Cuba has no credit here to buy ag goods.

That’s been the deal since Congress lifted a corner of the blanket Cuba trade embargo 15 years ago with the Trade Sanctions Reform and Export Enhancement Act of 2000 (TSRA). Given the opening, however, “… U.S. agricultural exporters quickly established a foothold…” noted an Oct. 2015 Congressional Research Service (CRS) report.

And that was the high-water mark. Since then, U.S. ag exports to Cuba have dropped faster than Fidel’s blood pressure. Last year, according to U.S. Department of Commerce data, American ag sales to Cuba hit $149 million, the lowest level since 2002.

A big reason for the big drop, complain American exporters and ag groups, is the no cash-no deal terms imposed by the 2000 TSRA. Any credit the poor nation (its Gross Domestic Product is equal to that of Sri Lanka) might use to purchase U.S. goods must come from third party sources.

That step, claim pro-trade groups like the US Ag Coalition for Cuba, delivers Cuba’s food business to competitors like the European Union, Brazil, China, and Vietnam. Ending the U.S.-Cuba trade embargo completely—and with it the no-credit rule—would reignite U.S. sales to the island nation, they say.

If true, though, those sales would not lift U.S. prices much because the U.S. Department of Agriculture estimates total Cuban ag imports have averaged between $1.4 billion and $1.9 billion each year since 2010. By contrast, the U.S. sold more the $26 billion in ag goods to China alone in fiscal 2015, or about 15 times more than the entire Cuban ag import market.

As such, even if the U.S. completely ditches its trade embargo, allows Cuba to go shopping on credit, and American farmers and ranchers gain the entire Cuban ag import market for themselves—all very remote possibilities on their own, let alone collectively—U.S. ag exports would rise by 1.5 percent or less in the coming year.

Yep, that’s what all the red-hot Cuba chatter is about: an almost imperceptible increase in ag exports.

But that tiny, hoped-for increase reaffirms the essential American belief that U.S. farmers and ranchers must “feed the world” even though U.S. taxpayers feed one out of every six Americans through domestic food programs and underwrite key elements of federal farm programs, too.

That reality, however, won’t stop the Cuba junkets this summer. The checkoff-funded farm and ranch groups, after all, have already been everywhere else.