Pass the Biscuits and the Buck 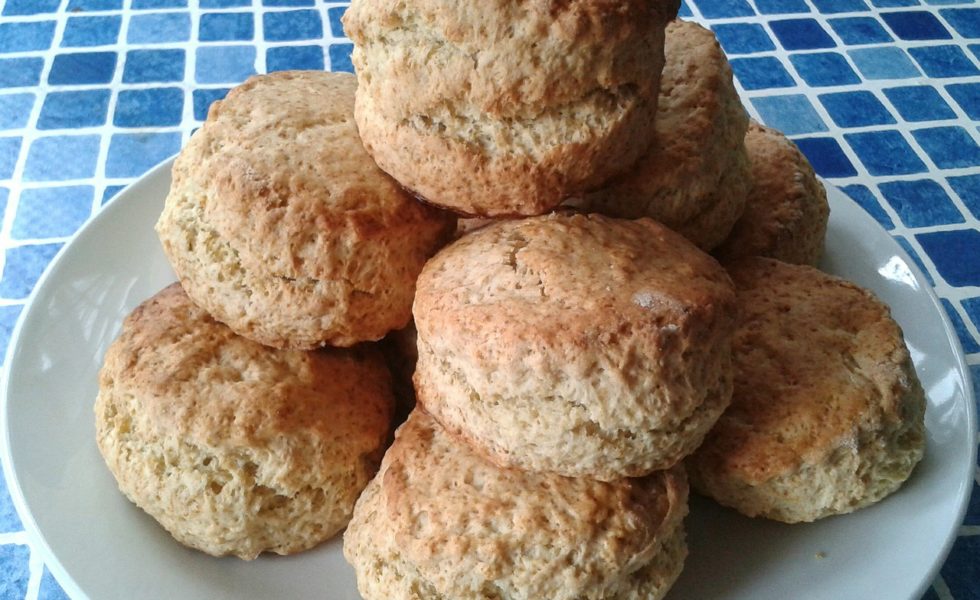 Leave it to the language experts at England’s Oxford Dictionaries to come up with a two-word “Word of the Year” for 2016.

Post-truth, explain the Oxford experts, is “defined as ‘relating to or denoting circumstances in which objective facts are less influential in shaping public opinion than appeals to emotion and personal belief.’”

Said Roberts to his fourth grader lunch mates, “Try eating a biscuit made with whole grains. It just doesn’t work!”

Secretary Perdue agreed, telling nearby reporters, “I wouldn’t be as big as I am today without chocolate milk.”

You can all but hear the conversations around Leesburg dinner tables that night, right?

Mother: “Eat your broccoli, son, it’s good for you.”

Son: “But, Mom, an old guy with glasses, a salesman or a senator or something, told me at lunch that I should eat biscuits and then a round guy—he said he was a used DA or USDA or whatever—gave me a glass of chocolate milk and told me I could be big like him if I drink it everyday!”

Mother: “What have I told you about making up nonsense? Eat your broccoli!”

So it goes in post-truth Washington, D.C, where the new normal is two grandfatherly politicians dispensing personal nutrition advice and partisan political retribution to an audience of 10 year-olds who just want to go to recess.

It wasn’t much different back on Capitol Hill that day as both Republicans and Democrats claimed victory after a funding deal was announced to keep the federal government open through Sept. 30.

No one, of course, dared to mention that the deal covered just the five remaining months of the fiscal year because Congress and the White House had failed to agree on an annual spending plan for the 21st year in a row.

But this new $1 trillion-plus bill, they said, ensures the federal government will remain open through Sept. 30, a key element sought by midterm-wary Republicans.

Fine, but the deal did not include money to fund new programs U.S. dairy farmers and cotton growers claim they need to make it through September, too.

The dairy lobby wanted changes in its almost completely ineffective Margin Protection Program, a government-sponsored revenue program similar to today’s crop insurance program. Those changes will likely have to wait on the still-not-started 2018 Farm Bill.

The cotton growers, however, after being denied their “cottonseed-as-an-oilseed,” $1 billion assistance program, were in no mood to wait. They immediately took a pitchfork to two Senate Democrats.

“Because the Senators’ desire to help dairy producers somehow became a prerequisite for whether Congress could provide a policy to cotton producers to help respond to the ongoing financial and trade policy challenges,” said Lee. “There was no rationale or justification for linking support between cotton and dairy producers.”

In post-truth America, however, political leaders bellyache about too many whole wheat biscuits and not enough chocolate milk to non-voting fourth graders rather than swallowing hard and doing their jobs like adults.