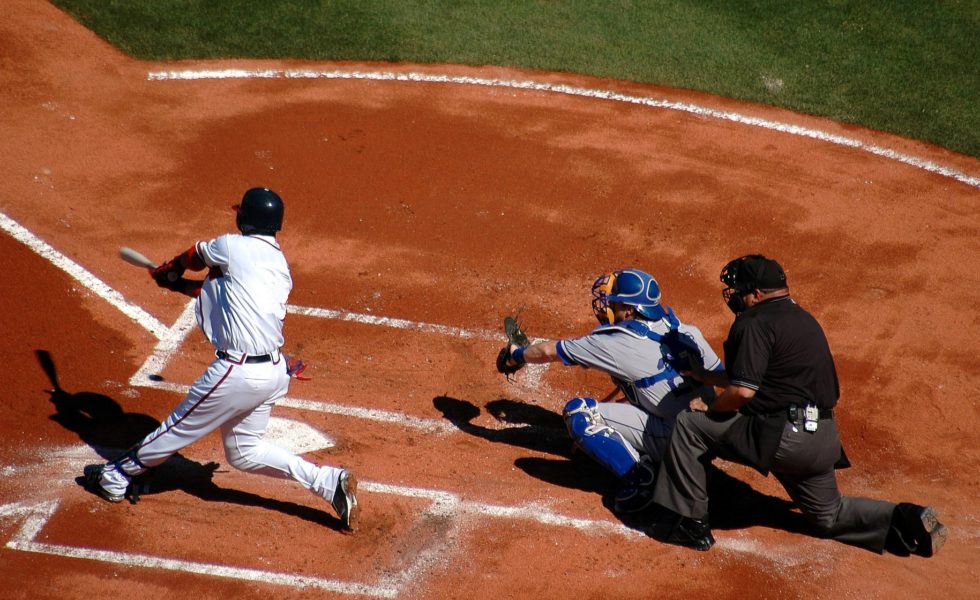 Play, watch or listen to any baseball game and, sooner than later, what you thought was a strike will be called a ball, or vice versa, by the home plate umpire.

Most times, it’s not a big deal. There are, after all, hundreds of pitches in any game and the balls and strikes called by the men in black almost always, in the end, even out for both teams. To its fans, this built-in fairness makes a very imperfect game—its best hitters fail two-thirds of the time, for heaven’s sake—almost perfect.

That’s how politics used to be played. Facts, ideas, and debating points were tossed up and swung at in the public arena until everyone’s business—roads, national defense, international treaties, taxes, a budget—was ultimately decided.

It probably isn’t the best way to run government, to paraphrase Winston Churchill, except when compared to all other ways. The proof is that it usually works.

Usually, but not always. There were several times when American political discourse bordered on collapse—McCarthyism in the 1950s, for example—before it rediscovered its balanced center to carry on.

There was also one time when what was wrong was so wrong, slavery, that politics failed completely. War then became the anvil and blood the hammer by which was forged, Abraham Lincoln hoped, a new nation.

But often (as Charlottesville proves again) we fall woefully short of his hope and our promise because we fall short in our politics. We get so caught up in arguing balls and strikes that the game becomes unplayable.

That’s where we are now, in the middle of an ugly, almost unplayable game where long-honored rules of civility, facts, and mutual respect have been overrun by fervor, rancor, and lies.

And I’m not referring to Congress or the White House. I’m referring to the American public because our public institutions reflect us, the public, not the other way around.

We, the people, after all, put these pouters, shouters, and doubters—be they right wing, left wing or chicken wing—into office because that’s who we are now. We’ve also allowed our never-perfect system to be undermined and corrupted by more imperfections. Gerrymandering and billions in influence-buying cash are two of the worst.

Then we claim the system is so broken we can’t fix it.

That’s cowardly bull. We know the game, its strike zone, and longstanding rules well enough to find common solutions to common challenges we now face. We are the umpires here and we need to get back into the game for it to be rightfully played to everyone’s benefit.

What’s all this have to do with farm and food policy? Plenty.

Today’s farmers and ranchers face some of the toughest weather and financial conditions in a generation. Everyone knows the best way to get through them is to get through them together. We need local and national leaders, regardless of party, race, gender or background, to publicly discuss and debate what the federal response should be.

And then they need to come together with legislation that benefits all, not just the Trickle Up Big Boys. Everyone; all of rural America.

Other short-term needs are equally pressing.

By the end of September, Congress must raise the federal debt ceiling and pass a budget. Both will be difficult tasks for a body fueled by puffery, consumed by partisanship, and needled by a president who continues to advocate for action that will have enormous—and mostly harmful—impact on rural America: Obamacare repeal, trade protectionism, increased deportations, deep cuts to farm and rural programs, and more.

All of this, however, depends on us. We must reassert our role as the “public” in the work of our “public servants.” We must also reassert that the rules we live by out here, our political leaders must follow out there.

And we all must keep our heart in the game and our eye on the ball.