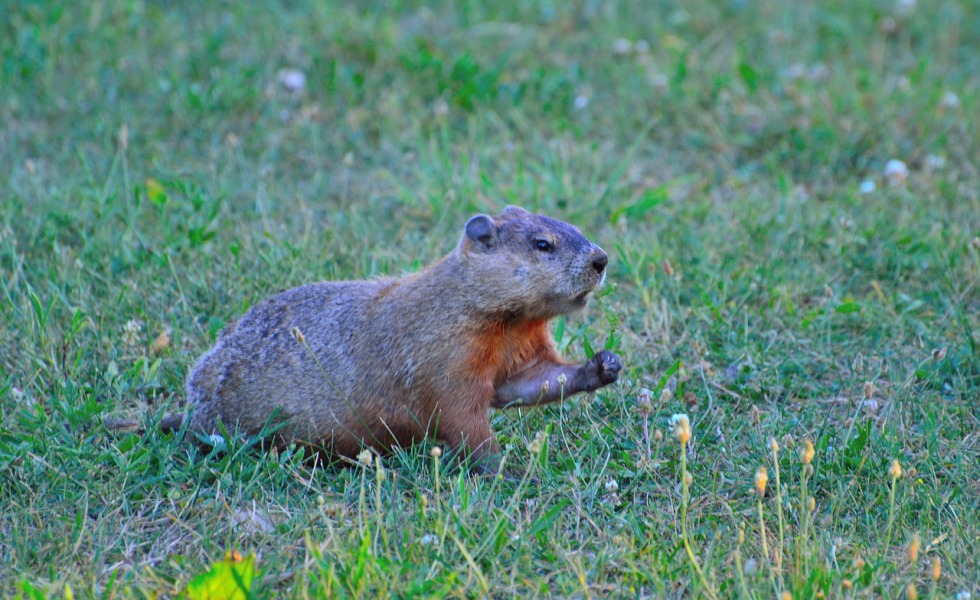 The calendar may show Labor Day but with another enormous American harvest and its resulting low prices just around the corner it feels more like Groundhog Day.

The movie, I mean, not the shadowy holiday.

The reason why, as Bill Murray’s boorish character learns, is because we’ve been here before. And before and before and before. In agriculture, old-timers see these repetitive, big harvest-low price loops as the proverbial “farm problem.”

After decades of these endless loops, however, maybe the real “problem” isn’t on the “farm.” Maybe the real problem is our loopy farm policy that all but guarantees long stretches of little-to-no profit interrupted by short bursts of (usually) disaster-inspired, low yields and high profits.

That’s our past and it will likely remain our future because farmers, ranchers, and taxpayers are about to go for another lap in the farm policy hyperloop machine. Congress is back in Washington and its ag leaders hope to finish the 2018 Farm Bill before the snow flies.

By all accounts, however, the new law will mirror the old law because old is what our mostly old representatives and senators deliver when we mostly oldsters out in the country are asked what we want. New ideas, it seems, are as rare in rural America as they are in Washington.

That means the well-worn, low-and-going-lower price centerpiece of recent Farm Bills, crop insurance, will again be the centerpiece of the new—and in all likelihood, really low price—Farm Bill of the future.

Like crop insurance, other tired policy elements won’t even bother to shower and shave before going back into the new law: there will be no meaningful conservation cross compliance, no program payment caps, no increases in Land Grant research funds, no needed increase in rural infrastructure spending, and no new money for beginning farmer programs.

All, either individually or collectively, could be a starting point to meaningful farm policy reform. But, no, no, no, no, and no.

We know this because, as Bill Murray finds out over and over in the 1993 movie, no is easy; it carries its own strident righteousness.

Besides, he added, he “doesn’t want to make cuts in crop insurance, but rather reduce regulations that impact farmers and ranchers.”

While Chairman Roberts didn’t point to any specific regulation whose elimination would deliver more profit to farmers and ranchers, his committee colleague, Nebraska Republican Sen. Deb Fischer, did recommend the elimination of one that not only isn’t a regulation now, it won’t be in your lifetime or mine.

“Fischer said there is a movement by some activists,” reported the Columbus (NE) Telegram, “to tie more conservation programs into any kind of farm payments. These programs can, in turn, be tied into crop insurance.”

That would be very bad, she said, because “… putting an extra burden on our farmers isn’t the way to go.”

“Extra burden” is an interesting and revealing phrase for what should be at the very center of all Farm Bills: a clear public benefit—cleaner water, less soil erosion, more vibrant rural communities, and a safe, abundant food supply to name but a few—in return for the subsidies received by farmers.

Accountability, after all, is how well-deserving farmers and ranchers build trust with hungry, helpful taxpayers.

But today our farm and political leaders often are so scared of their own shadow—a primary challenger, a knee-buckling White House tweet, some awful “activist” with an idea that challenges convention—that few pause to consider what change could mean for rural America’s economic and cultural future.