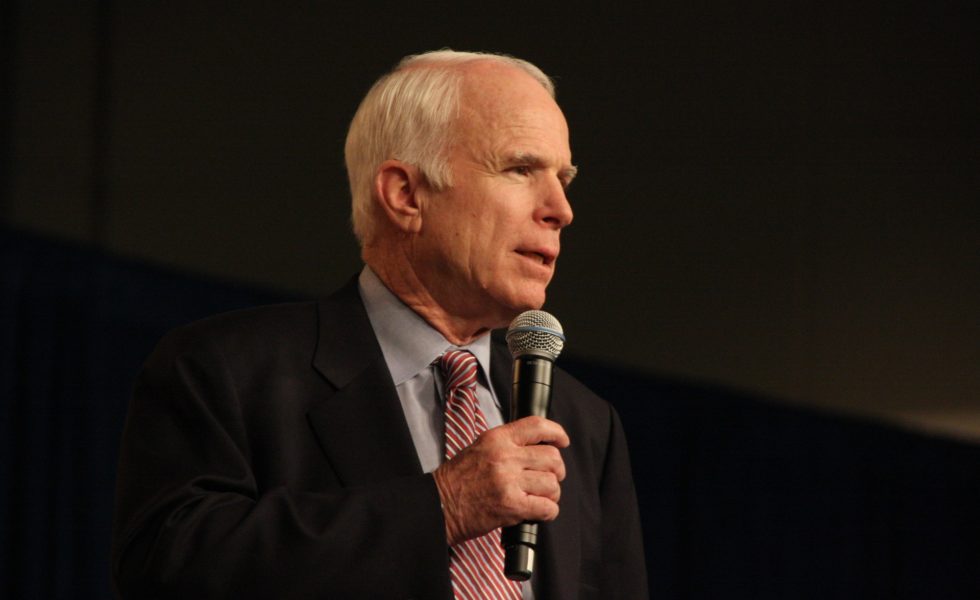 At the center of all this stumbling is the impossible-to-undo Obamacare, or the Affordable Care Act (ACA). Senate and House Republicans have tried mightily to deliver on their ACA “repeal and replace” promise only to fall short every time.

After their most recent effort, the Senate’s Graham-Cassidy plan, began to unravel, veteran Utah Republican Orrin Hatch pinned the blame on his colleagues across the aisle. “Not one Democrat will vote” for it, he whined.

Hatch was right. Not one Democrat would vote for it because every Democrat can count: A nationwide poll, released Sept. 22, showed only 24 percent of all Americans—old and young, rural and urban, Republicans and Democrats alike—supported Graham-Cassidy.

Given those grave numbers, would you have voted for it? Not likely.

Hatch was wrong on one key point, though. Graham-Cassidy, like earlier repeal-and-replace efforts, didn’t fail because of bad politics. Graham-Cassidy failed because it was a bad plan; its numbers just didn’t add up. And the 76 percent of all voters—who did the addition—knew it.

Those rotten numbers are why its Senate sponsors hoped to vote on it before it was “scored,” or evaluated, by the Congressional Budget Office. It was a big stinker and its sponsors wanted to move it down the road before voters got a whiff of how badly they were to be skunked.

The failure might have been avoided if Congressional Republicans and the White House really wanted to “save” Obamacare. How?

Sen. John McCain, the terminally ill Arizona Republican, offered the age-old Capitol Hill recipe on how to pass controversial legislation: “Regular order,” said the war hero when asked why he would not vote for Graham-Cassidy. “Regular order!” he repeated for emphasis.

Regular order is, in fact, how the House and Senate ag committees are writing the 2018 Farm Bill.

It’s also just another name for how you buy seed corn, choose a herd bull, plan for your children’s college education or decide on a fair price for that low-hours combine you really need. You ask questions, gather facts, make a plan, then act.

But like health care, regular order is not being employed in the much-talked about tax reform effort Republicans say they will now focus on in the final 40 days of the 2017 legislative session. Tax reform will be an even heftier lift than Obamacare repeal-and-replace because it first requires a deal on the federal budget before any tax reform bill can be considered.

That tricky two-step will be even harder for House Republicans if their 40-or-so-member Freedom Caucus views any proposed federal spending plan as too generous, or any proposed tax plan as too stingy. If these GOP conservatives find fault with either side of any deal, both could fail, adding to the awful year Congress is already having.

Farmers and ranchers, like most Americans, want tax reform. Many, however, are just as anxious to see Congress pass a comprehensive infrastructure plan and immigration reform, two critical ag issues left untouched by the GOP focus on Obamacare. Both will now be pushed into 2018, an election year that likely will deliver more legislative inaction.

That is, if much-needed policy, not political score-settling, is what you’re after.