A Plan or An Obit 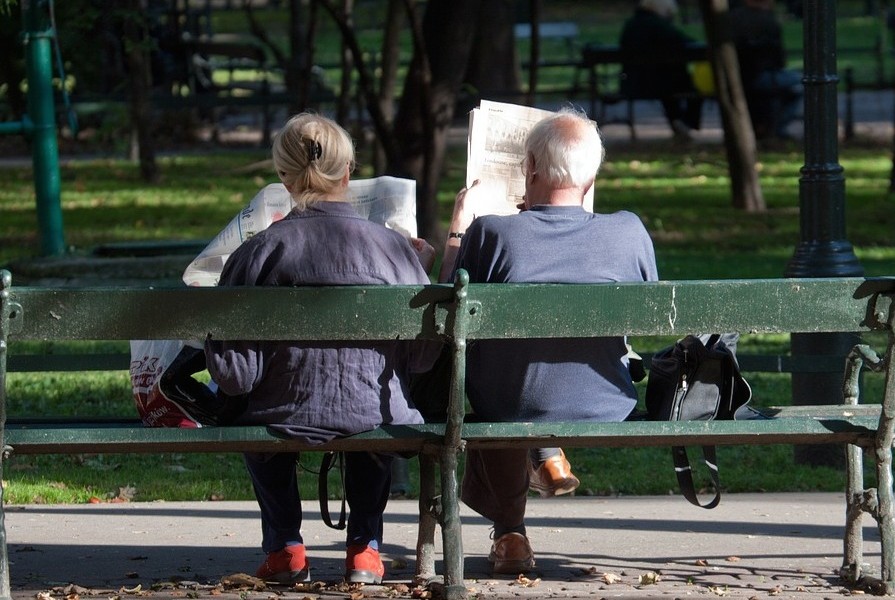 Five hundred years ago this week, a German theologian nailed a sheet of 95 statements, or theses, to a church door in Saxony in hopes of starting a debate to reform the church he loved. But Martin Luther’s hammer didn’t spur debate; it sparked a wildfire that changed the world.

That’s the thing about reformers; once they get events rolling, events take over. Sometimes reform follows, other times revolution.

The U.S. Department of Agriculture (USDA) would be wise to take note of this difference because it is smack in the middle of what it calls a “broader on-going review of the Department based on the President’s… ‘Comprehensive Plan for Reorganizing the Executive Branch.’”

That effort, and a 2014 Farm Bill mandate for USDA to establish an “Under Secretary for Trade and Foreign Agricultural Affairs,” will deliver a department, Secretary of Agriculture Sonny Perdue promises, that maximizes “customer satisfaction” and will be an “unapologetic advocate” for U.S. ag exports.

The plan hit a pothole Oct. 19 when Senate Ag Committee leaders asked Perdue not to swear in a newly-approved Under Secretary because—well, gosh, this is embarrassing—the office he was to fill under the USDA reform plan does not actually exist. Not yet, anyway.

Glitches like that should have been expected because few—in fact, no one that I could find—has seen an actual copy of USDA’s reform plan. To one Capitol Hill old-timer that means only one thing: “There really isn’t a plan.”

If that sounds crazy, welcome to our post-truth world. USDA is in the middle of what appears to be its biggest “reorganization” in history and there is no formal, public document listing any of the announced (or to-be-announced) reforms, their costs or benefits, and what it means to taxpayers and farmers both here and abroad.

So what do we know?

On May 11, just a couple of weeks after unpacking his socks in Washington, D.C., Perdue announced changes within USDA. The two most sweeping were the creation of the Under Secretary for Trade and Foreign Agricultural Affairs (per the 2014 Farm Bill) and the elimination of the Under Secretary for Rural Development, an office that manages a $216 billion rural loan portfolio.

It’s not known if Perdue arrived at USDA with the reform plan or he if was handed it upon arrival. Nor is it known who wrote it—USDA staff or outsiders—and who paid for the work, taxpayers or special interests. (Capitol Hill rumors strongly assert it was non-USDA outsiders backed by a large farm lobbying group.)

The plan’s author is important because their view shaped the plan’s overall theme: what you see in American agriculture today is what you’ll see for decades to come—increasingly large, export-driven, biofuel-centered commodity production with ever fewer suppliers, farmers and ranchers competing for lower prices and more taxpayer subsidies.

What the author got wrong, however, is that American agriculture won’t be the same a generation or even 10 years from now. It will be different because it’s always different, never static. In the last generation alone, U.S. farmers have adopted GMOs, drones, and GPS. It’s anyone’s guess what the next generation will bring.

But it won’t be more of the same. Electric vehicles will dent—maybe even run over—the ethanol industry, climate change will continue to move production and markets to levels and places once unimaginable, and technology will continue to remove people from both farms and rural communities.

And yet, the unpublished, unseen USDA reform “plan” doesn’t account for any of these highly likely events. Instead it looks backward 40 years, not forward even 10.

As such, it’s more an obituary than a reform plan.