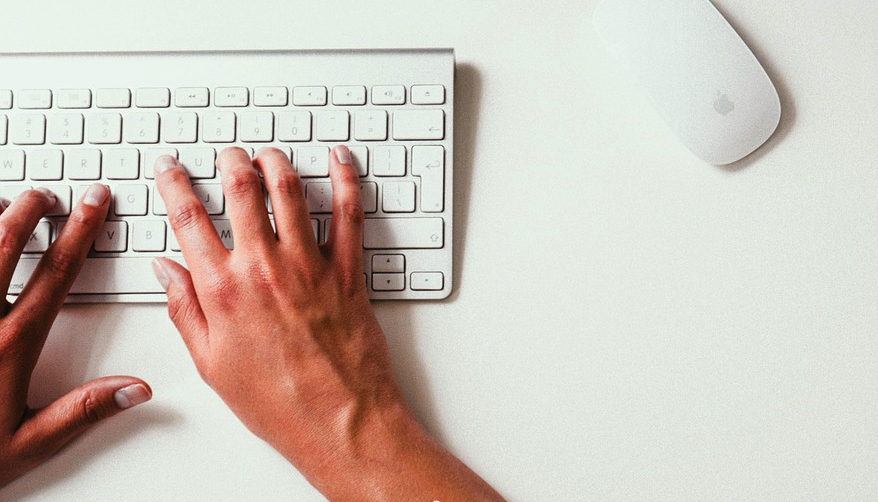 It’s entirely likely that I will anger people from Delaware to Montana any given week with nothing more than an idea, supporting facts, and a couple of barrels of ink. Spurring anger takes no special talent; it’s me, remember? Still, every week dissimilar people 2,000 miles apart send me amazingly similar emails.

For example, one emailer, Kevin, let me have it in October over what he saw was my “one-sided view” of “the disaster that is Obamacare.” But that was just a warm-up; the next few lines came in higher and harder.

“I have no idea why I frustrate myself and read your garbage…” “…You and your articles never have the farmers interest in mind…” “Why don’t you… put them in papers only available to the crowd that may like your rants… [such as the] entitlement crowd or the illegal immigrant crowd.”

Another energized reader, Steven, sent similar high voltage thoughts on the topic of, well, me. “Are you kidding me?” began his short missive. “You have become part of the fake news… Report the truth… Didn’t realize you were this much part of the liberal media…”

One August emailer not only took exception to how I covered that week’s topic, the low and going lower commodity markets, he also offered several writing tips because, as he noted, “your writing style stinks.”

A few sentences later the sender, a doctor, had a diagnosis for the stench: “You were taught in journalism school to write so a 12 y/o can understand it. You seem (sic) think they meant you’re supposed to think like a 12 y/o.”

Journalism school? Oh, doc, it’s worse than that. My bachelor’s degree, as I’ve noted several times, is in agriculture. We plowboys did learn, however, to use prepositions—like “to” as in “to think”—when beginning prepositional phrases.

Other readers called me anything but a journalist. “Many times I have read your columns in (an Illinois newspaper),” wrote Dave in mid-November, “thinking you were a non-biased… farm issue reporter. It has become increasingly clear you are just another Lib trying to protect a special interest.”

Curiously, Dave addressed the email “Dearest Alan,” and signed it, “Oh, I can’t wait to hear your response.”

Well, Dave, here’s what you’ve been waiting almost two months for: You’re right, I am protecting a special interest—dearest you, me, and everyone else who wants today’s race-to-the-bottom, commodity-based ag policy to move to a more generationally-sustainable, community-based farming and ranching system where people, not robots, drones, or politicians, drive choice.

Dave wasn’t—isn’t—alone. Karren wrote that the “examples you site for various articles are making you look more than a little ignorant yourself… This is where you and others on the left lose it, the majority of Conservatives are able to think and reason…”

Not everyone who emailed or wrote a letter wanted a piece of my hide. David from Indiana noted that he would award me a Pulitzer Prize for Agriculture—“if there is one.” (Nope, but thanks.) Similarly, Mary sent an August email that claims “Your column is always a great read, but this week’s… was exceptional.” (As, I assume, you are, too, Mary.)

Some write out of astonishment: “I’ve been reading your column… for years and I must say that I’m surprised every time. So much reason from a column named ‘Farm and Food,’” offered Steve from Iowa.

And, finally, “I’m a big fan of your column… however the thing I’d really like to know right now is how you pronounce your last name—please.” The email was signed “Burma.”

As always, please keep those emails, letters, and diagnoses coming because free advice, medical or otherwise, is always welcome for those of us not yet covered by Medicare.