Doing Your Civic Duty. Or not. 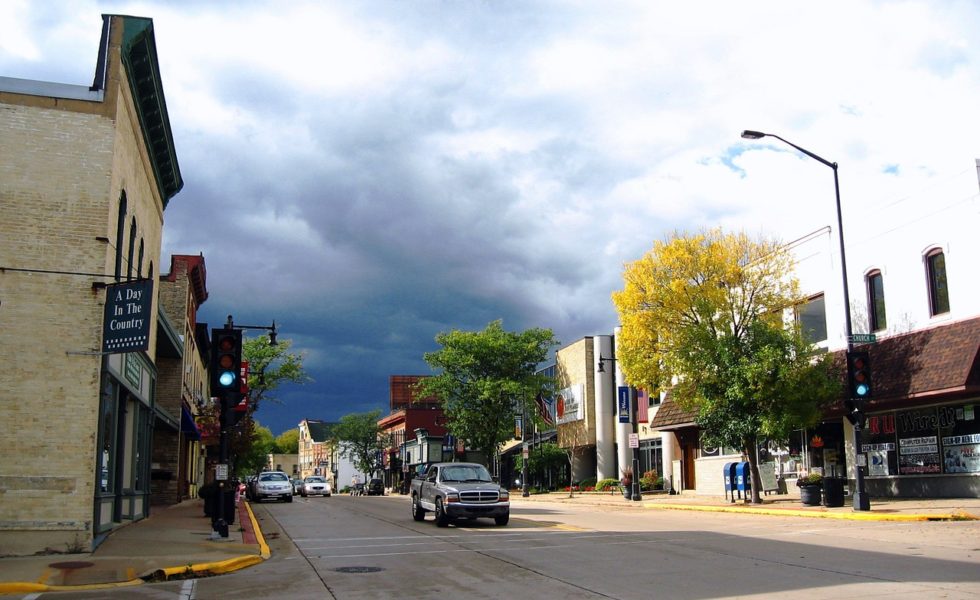 Look out, rural America, Congress is headed your way during its annual month-long break in August and its members want to talk trade, trade, and trade.

They don’t, however, want to talk about America’s flagging 2019 ag exports or the still-in-place, retaliatory tariffs that are clipping U.S. exports.

No, rural America’s almost entirely Republican reps and senators want to talk about the not-yet ratified U.S.-Mexico-Canada Agreement, or USMCA, because, well, it’s an ag trade issue they believe favors them.

There’s just one problem with that claim; there’s not “much” to any of its “more.” For example, Pence noted that USMCA “will help grow the booming U.S. economy by an additional $68 billion once it’s fully implemented and add more than 176,000 news jobs.”

Both numbers sound big until you squeeze out the political spin and powder each with economic reality. When you do, you learn that:

–the new deal will be “fully implemented” in what trade experts estimate will be 16 years.

Not to be bothered by such facts, Pence continued with his rosy pitch. “By removing barriers and opening new markets,” the International Trade Commission (ITC), estimates USMCA “will increase U.S. agricultural and food exports by $2 billion annually,” he noted.

The actual number for improved ag exports under USMCA is $2.2 billion, according to the ITC.

But even with that bump, according to Dr. Steven Suppan, a senior policy analyst at the Institute for Agriculture & Trade Policy, the “estimated… increase is insignificant… (because) it’s a mere 1.1 percent increase…” in ag sales to our neighbors while their ag sales to the U.S. will grow “1.8 percent, or $3.1 billion.”

With, in fact, little to nothing to gain in USMCA, why are most farm groups 200 percent behind the White House’s hard push to pass it as soon as possible?

First, farmers and ranchers are reflexively for “free trade” despite decades of evidence that NAFTA’s “winners have been agribusiness, commodity groups, traders, processors and input producers,” explains Suppan, and the biggest “losers are most farmers and the rural communities in which declining farm income circulates.”

Indeed, the tiny $2.2 billion gross trade gain farmers may get with the deal isn’t even 1/10 of the federal tariff bailout money promised them by this USMCA-peddling, tariff-imposing White House.

Farmers may also fear what happens if Congress and the White House can’t compromise on USMCA and President Donald Trump makes good on his threatened pullout of NAFTA.

“Under (that) scenario,” explained the Congressional Research Service in an April 2019 analysis of USMCA, “… U.S. agricultural and food exports to Canada and Mexico would decline by about $12 billion, or 30% of the value of U.S. agricultural exports to these markets in FY 2018.”

Your political leaders should know these facts when they show up for a handshake and a cup of coffee next month. If not, it’s your civic duty to inform them.

Then, if they haven’t skedaddled because of your boldness, ask why anyone is talking about a do-little, 16-year-long pending trade deal instead of what’s actually hammering U.S. agriculture now—the White House’s tariffs that have cost farmers $3 billion in lost exports this year alone and taxpayers almost 10 times more in “trade” subsides in the last two years.

You might want to hit that last point a little light because, after all, the 2019 federal deficit is estimated to top $1 trillion and most of the subsidies did go to, well…

Hey, wait a minute, you’re not going to mention any of this, are you?