End of Trade War Looks Like Beginning of Cold War 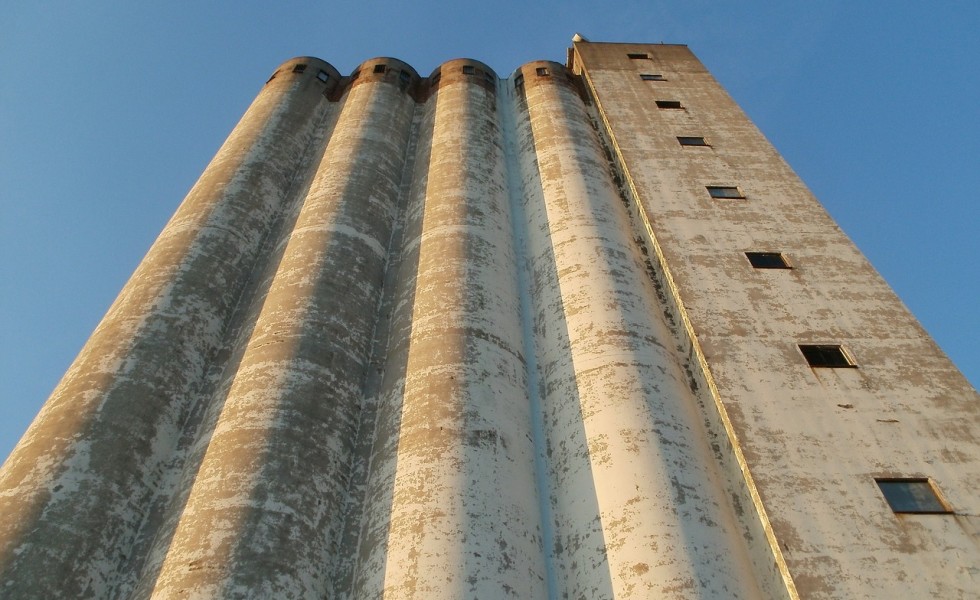 If China agreed to purchase “$40 to $50 billion” of U.S. farm goods in “the next two years,” as President Donald J. Trump announced Oct. 11, the futures market—where market reality is quickly sorted from political talk—literally wasn’t buying it.

In fact, November soybean futures, the nearby contract, opened Monday, Oct. 14 at $9.405 per bu. and closed at $9.405, an almost unheard of result given that U.S. farmers are in the middle of their annual soybean season and the White House is in the middle of another monthly China tariff fight.

The December corn futures were even less impressed. Traders opened corn at $4.01 per bu. that day and finished the session nearly four cents per bu. lower. Prices then drained lower for the next two weeks.

Not even close. Indeed, two weeks after the White House’s ag-exports talk, December hog futures were $5 per hundredweight, or more than seven percent, lower than the day of the announcement.

Traders had a good reason for their cold reception to the President’s red-hot news. Most have been burned by fiery White House talk before so few were buying a pound of anything—witness soybean futures’ remarkably flat day—until they got confirmation.

Not only did it not come, news the next day proved the traders’ worries to be correct; China openly downplayed the White House’s giddy enthusiasm for any $50 billion ag deal and claimed no such agreement had been put to paper.

The market’s overall sustained, lower reaction, however, is pointing to other, more ominous problems between China and the U.S. than just ag.

For example, the problem that started this trade war—the thorny, unresolved issue of China’s required technology transfer by U.S. firms to do business there—is rarely mentioned by either side.

But it’s more than just technology transfers. If the U.S. and China agree to any interim ag deal in the coming month, reported Reuters Oct. 25, that deal still “will not cover U.S. allegations of Chinese hacking into U.S. companies and government agencies, state subsidies, [or] Beijing’s alleged dumping of lower-priced products on global markets…”

How can any U.S.-Chinese ag deal—an increased likelihood—stay above water with all that weight hanging around its neck? The market appears to be betting that it won’t.

Another reason to worry is the sudden stern tone U.S. leaders have taken on China in speeches both there and in the U.S. The first to grumble was Terry Branstad, the former Iowa governor who now serves as U.S. ambassador to China.

On Oct. 21, Branstad publicly offered some “unusually pointed remarks… [that] turn on a catchphrase—reciprocity—that U.S. officials have invoked to justify a tougher approach toward China on issues including commerce and diplomacy,” explained the Washington Post.

China didn’t take either slap lightly. A day after the Pence speech, a Chinese government spokeswoman said the Vice President’s speech “‘exuded sheer arrogance and hypocrisy, and was packed with political prejudice and lies…’”

If that’s the case—and who knows given this mercurial White House—then the futures traders’ bet soon will pay off yet again.

Tweet
← Walking in the Shadow of Hope
China Plays the Long Game; U.S. Keeps Getting Played →