What Exactly is China Buying on its U.S. Shopping Spree? 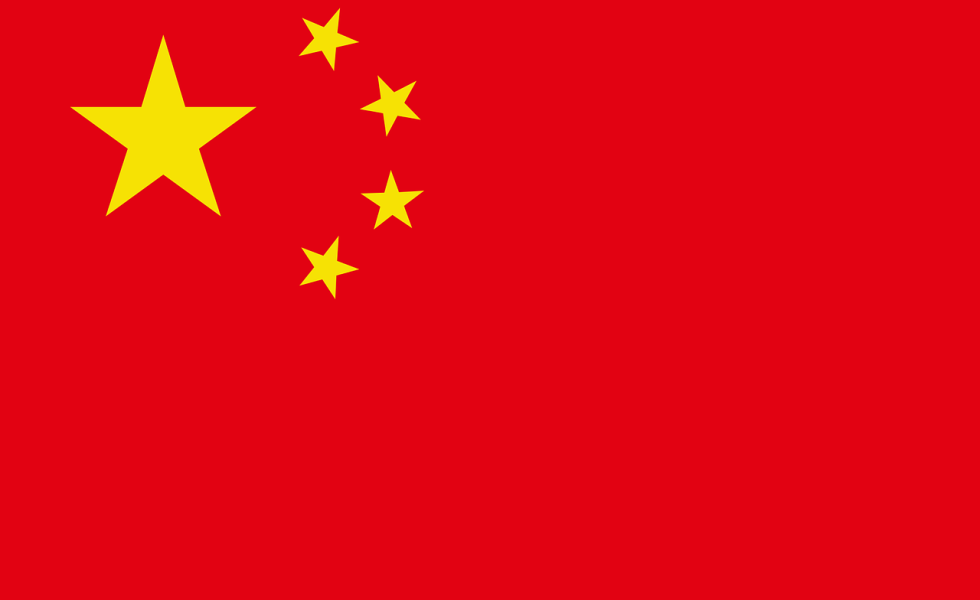 As political winners joust over election spoils, many Americans are tickled pink (or purple) to leave the costliest, most bitter campaign season behind and return to their lives of family, work, and dreams.

For U.S. farmers and ranchers that means a return to three pre-election realities: a strong, export-led rise in grain prices; another winter of choppy livestock markets, and China’s growing impact on all U.S. ag markets.

In fact, China’s swift recovery from the viral pandemic it spawned is now the key driver in world ag markets. The International Monetary Fund pegs China’s 2020 economic growth at 2 percent, tiny compared to its decades of ferocious growth but far ahead of the U.S. economy that is forecast to shrink 4 percent.

Equally impressive is how the newly revved-up China is spending its profits. Its consumers are doing what the rest of the world used to do; eating better, traveling more, and buying more consumer goods.

And all this after China’s economy shrank 6.8 percent in the first quarter, its first fallback in almost 50 years, according to the New York Times, because of the coronavirus and its sledgehammer reaction to it.

But that Red sledgehammer, comrade, also made way for China’s current purchases of U.S. farm and food exports. According to Bloomberg News, China already has purchased “more than 10 million metric tons (MMTs) of U.S. corn in the 2020/21 marketing year, or a about 2.5 MMTs more than all of last year.”

Moreover, it’s still buying. Some forecasters believe China will buy a record 17 MMTs, or about 780 million bushels, of corn in 2020/21. If accurate, it will buy all the corn grown this year in Ohio, Pennsylvania, and Oklahoma combined.

The same trend can be seen in its purchases of U.S. soybeans, pork, and beef; all are off to record starts this marketing year as the world’s only healthy major economy continues its grocery-shopping spree.

But is it that simple? Is China just sopping up relatively cheap, unsold global food supplies to restock its Covid-depleted pantry or is there a deeper, less apparent reason for the buying binge?

For example, in an Oct. 30 blog post, Daniel Ikenson, a trade expert at the libertarian Cato Institute, argues that President Donald Trump’s (and U.S. farmers’) much cherished Phase One trade deal with China—the rocket fuel for some of the buying—is a bilateral “folly” that “discriminates” against our democratic allies like Japan and Canada. As such, he argues, Phase One undermines U.S. leadership for any future, multilateral effort to contain China’s more sinister international ambitions.

Echoes of Ikenson’s argument can be heard in a Nov. 3 Bloomberg News story that wondered if President Trump’s “shift away from Republican free trade orthodoxy” hasn’t just “… been a very loud civics lesson in the misguided economics of protectionism and the costs of tariffs and economic nationalism.”

Yes, it has but good luck trying to convince American farmers and ranchers—who have received billions in tariff mitigation money under the Trump policy and now, mostly due to China, are enjoying the first major rise to farm prices in years.

It’s hard to argue with them before or after Nov. 3 when red rural America again voted for this Administration’s “tariffs and economic nationalism” policy with, as the Trump White House often notes, “red” China.

Still, warns another trade analyst during an Election Day telephone call, “Never forget that China is, by far, the shrewdest player in the export game. You never see its whole hand until the game is over.”

Tweet
← Out of Many “Theys,” We
November Winds are Blowing Big Change →