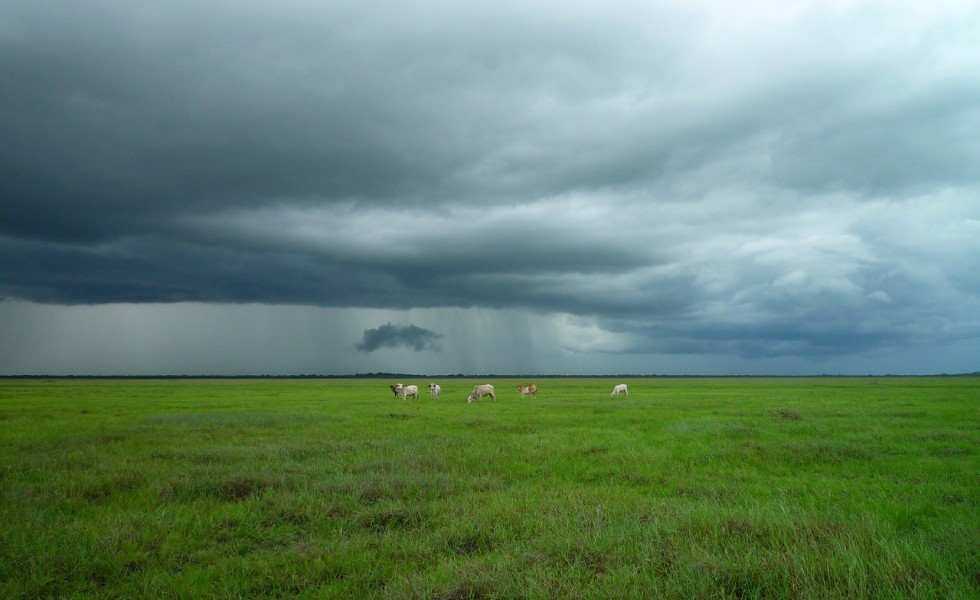 On his way out the door last month, former House Ag Committee Chairman Collin Peterson, just off a hammering reelection defeat, offered the nation one final idea: the incoming secretary of agriculture should be empowered to enroll up to 50 million acres in the Conservation Reserve Program (CRP) over the next five years.

Yes, 50—as in 5-0—million acres, or nearly the same acreage of Peterson’s native Minnesota or two-and-a-half times larger than the Sonny Perdue-shrunk, 20.8-million-acre CRP today.

Perdue, the former secretary of agriculture, made little secret of his disdain for the 35-year-old conservation program. Even after the 2018 Farm Bill empowered him to expand it to 27 million acres, Secretary Sonny barely blinked as CRP shriveled to its smallest size since 1988.

The new-but-old secretary, Tom Vilsack, doesn’t have too stellar of a CRP record either. When he began his 2009 tour at the U.S. Department of Agriculture (USDA), CRP held 33 million acres. When he left for really greener pastures eight years later, CRP had dropped to 23 million acres.

The ups and downs show how this long-term conservation program is used by Congress and White Houses to carry out short-term political goals.

For example, CRP was founded as a soil and water conservation program in 1985. And, 35 years later, USDA says it has done that job by saving 9 billion tons of soil, sequestering 49 million tons of carbon, and cutting nitrogen and phosphorus run-off (compared to tilled crop acres) by 95 percent and 85 percent, respectfully.

But its unstated yet plain purpose remains; it’s an on/off valve for U.S. planted acres. Taking out or putting in, say, 10 million acres of American production in CRP over two or three years has a significant, albeit slow, impact on global markets.

To make either happen, however, USDA adjusts long-term (most contracts are for 10 years) CRP land rent rates. That’s a tough trick, especially during times when global grain prices are quite profitable.

Under Perdue, rates for “new” leases dropped to 85 percent of local market rents and “renewed” CRP contract rates were cut to 90 percent of local rates. That lack of USDA love discouraged farmers to sign or resign contracts.

There’s an easy fix to that now, say Peterson and other CRP advocates; return CRP rental payments to 100 percent of local rates.

Others suggest CRP needs to design a new payment scheme that annually adjusts rents to changing market conditions. If crop returns rise, for example, CRP payments should rise to reflect the change. That rise would guarantee CRP’s conservation impact and encourage wider use.

Peterson also sees CRP as a key element in any new government effort to sequester carbon. Could a second, more modest “carbon” payment be added to today’s (and tomorrow’s) CRP contracts to benefit farmers’ income and world climate? Of course.

Why stop at CRP, wonders Ferd Hoefner, a long-time sustainable ag policy expert. The Biden Administration should pair up any CRP expansion with restoring “the $1 billion a year that was cut from the Conservation Stewardship Program (CSP)”—a conservation program for “working” land—that was cut in the 2018 Farm Bill, he notes.

That one step, reckons Hoefner, would have an enormous “positive impact on climate change mitigation and agricultural resilience.”

Incoming Secretary Vilsack is aware of most of these ideas. He told the Storm Lake (IA) Times Jan. 19 that he sees “a ‘fairly significant shift’” towards “far more funding” for both CRP and CSP in the Biden Administration.

More importantly, Vilsack noted, he believes he “will have significant executive authority” to use both the Commodity Credit Corp. and new Covid relief money “to fund efforts to build resiliency in natural resources and markets.”

That means CRP—and CSP—are in line for their Covid shots just like everyone else. The sooner, the better.