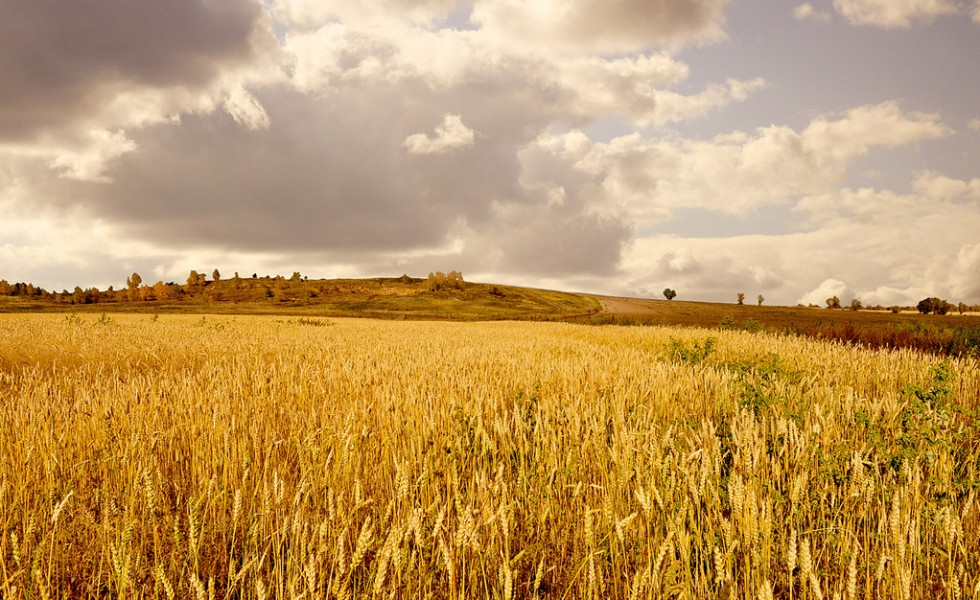 Shortly after America’s largest private farmland owners, Microsoft billionaires Bill and Melinda Gates, acknowledged their pending divorce, some wag on Twitter wondered what might be the appropriate time to wait before he approached the soon-to-be-former missus to ask about renting some of her farmland.

While he was joking, it’s no joke that the about-to-split pair owns the largest amount of working farmland in the nation. According to the Winter 2020 issue of The Land Report (TLR), a quarterly magazine that tracks U.S. land sales, Bill and Melinda Gates now own 242,000 acres of farmland worth “more than $690 million.”

If their “transitional” and “recreational” acres are added in, the Gateses own 268,984 acres.

According to TLR, most of it was acquired through Cascade Investments LLC, a private, Washington State-based firm that handles both the Gates family’s personal investments and those of the $50-billion Gates Foundation, a global philanthropic effort dedicated to fight “poverty, disease, and inequity.”

When asked on the social media platform Reddit in late March why farmland and why now, Bill Gates first deflected: “My investment group,” presumably Cascade, “chose to do this. It is not connected to climate.” But he quickly pivoted to what sounded more like Gates Foundation strategy than a Gates family farm plan.

“The agriculture sector is important,” he explained. “With more productive seeds we can avoid deforestation and help Africa deal with the climate difficulty they already face. It is unclear how cheap biofuels can be but if they are cheap it can solve the aviation and truck emissions.”

Fighting climate change in Africa and solving “the aviation and truck emissions” thing aren’t the focus of many American farmers or any American policymakers.

Still, if your next worth exceeds $140 billion and you own 378 square miles of farmland, reality tends to be what you say it is.

The two companies make no bones about their zeal to, as Beyond Meat touts on its website, shift “from animal to plant-based meat” so “we can positively impact four growing global issues: human health, climate change, constraints on natural resources, and animal welfare.”

Gates himself went even further about his views on plant-based meats in a February interview with MIT Technology Review, according to the website Ag Funder News. In it, “Gates argued that higher-income societies should completely replace their consumption of cattle-derived beef with ‘synthetic’ alternatives.”

He did add that he “doesn’t think poorest… countries will be eating synthetic meat.” Even so, “…all rich countries should move to 100% synthetic beef.”

From an agronomic point of view, however, most regenerative or sustainable farming systems require a livestock component—oftentimes cattle—as a key element in most farm’s successful and profitable multi-year, multi-crop rotations.

Livestock or not, Gates believes he’s backing a winner.  “…(P)lant-based protein makers like Impossible Foods and Beyond Meat ‘have [a] quality road map and cost road map that makes them totally competitive’” with animal protein, he told the Reddit audience.

His family’s fabulous personal wealth, the Gates Foundation’s commitment to funding research into seed, plant, and food technology, and now its immense landholdings will make this self-anointed philosopher king a player in the future of farming and food.

That power, however, should worry farmers everywhere, noted Nick Estes, an assistant professor at the University of New Mexico, in an April 5 column in The Guardian.

“The principal danger of private farmland owners like Bill Gates,” explained Estes, “is not their professed support of sustainable agriculture often found in philanthropic work—it’s the monopolistic role they play in determining our food systems and land use patterns.”

Just ask Microsoft competitors about “monopolistic” roles in computer software—if you can find any.