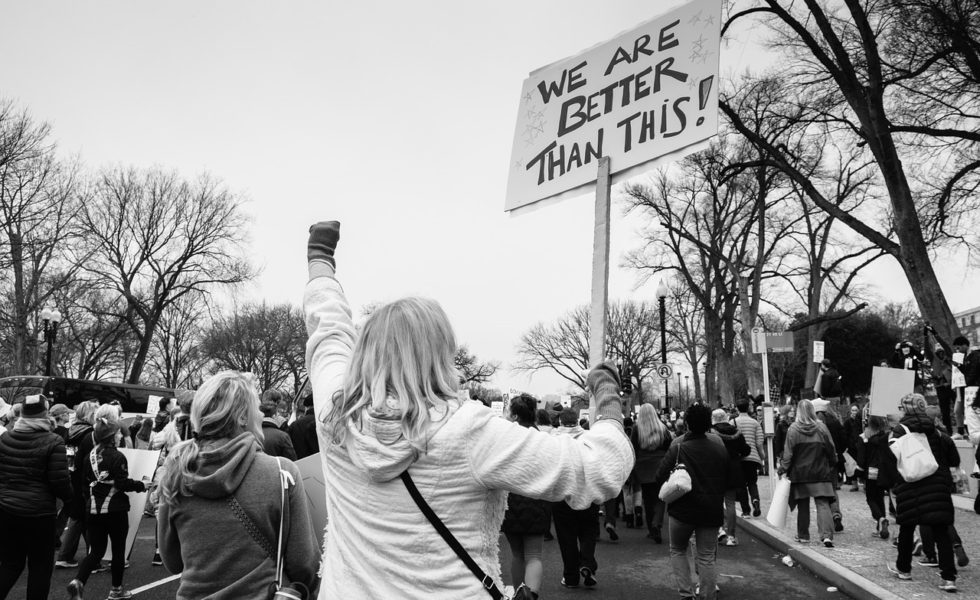 One of the most beautiful–and inexplicable–aspects of economics is how its practitioners never seem to be wrong.

Indeed, almost every school of economic thought, from John Maynard Keynes’ demand-driven economics on the left to Arthur Laffer’s supply-side economics on the right, is crowded with disciples defending their leader’s theories and just often, if subtly, attacking their theological foes.

One such fistfight broke out in, of all places, the Feb. 28 editorial pages of the New York Times. In it, writer and editor David Dayen undressed one of the most famous economists of the last 40 years, Lawrence Summers, for his role in building one of the most efficiency-centered, imbalanced, and fragile economies in history.

“For decades, economists like Mr. Summers advanced policies like globalization, deregulation, and markets that valued efficiency over competition,” says Dayen. “They promised that these trends would deliver lower prices. And they did, for a time. But they also left the system vulnerable.”

Vulnerable to what we see today–broken global supply chains impossibly slow to repair; a domestic economy that, somehow, is both quickly growing and mired in inflation; and a consumer culture so treasured that we gladly trade regulation and competition for lower prices and higher economic growth.

In short, markets are most important and government–regulation, taxes, antitrust–are far less important.

And most of this was accomplished by the early 2000s to lay the foundation for globalization–ever bigger free trade deals; the rapid rise of unregulated financial derivative markets; easy access to cheap, plentiful labor; and sophisticated, just-in-time supply chain management.

A Summers’ acolyte, Dayen reports, once likened it to how Walmart initially impacted the U.S. economy: The giant retailer might not have been good for local communities or local job markets, but there “is little dispute” Walmart’s cutthroat business model helped the other 120 million Americans not employed in local retail.

As such, “The trade-off was clear: sacrifice resiliency, wage security, and community for the promise of a five-dollar pack of tube socks.”

We may not like the comparison but we know it’s spot-on because, by golly, a pack of tube socks for $5–even if the socks were made by children working 70 hours a week in a pollution-riddled sweatshop–is still an easy, smart buy, right?

Until this year, when those socks–like our long-ordered television, new dishwasher, or car–were trapped somewhere in a global supply chain with too few manufacturers, too few shipping companies, too few ports, too few railroads, too few truck drivers, too few retailers, and too few solutions on how to fix the whole bloody mess.

American farmers and ranchers know the feeling. Two years ago a global pandemic, predicted though it was, fouled the food system because no one thought it could happen so no one had any plans for when it did happen.

And when it did happen, what was our first instinctive reaction? Give market giants like exporters and meatpackers even more market power; power it will take decades, if ever, to get back.

But none of this should be news because, as Dayen reminds us, “Broken systems raise costs far faster than resilient ones.”

America’s too few farmers and ranchers, too many broken rural communities, and too much cheap food are testament to that inarguable economic fact.