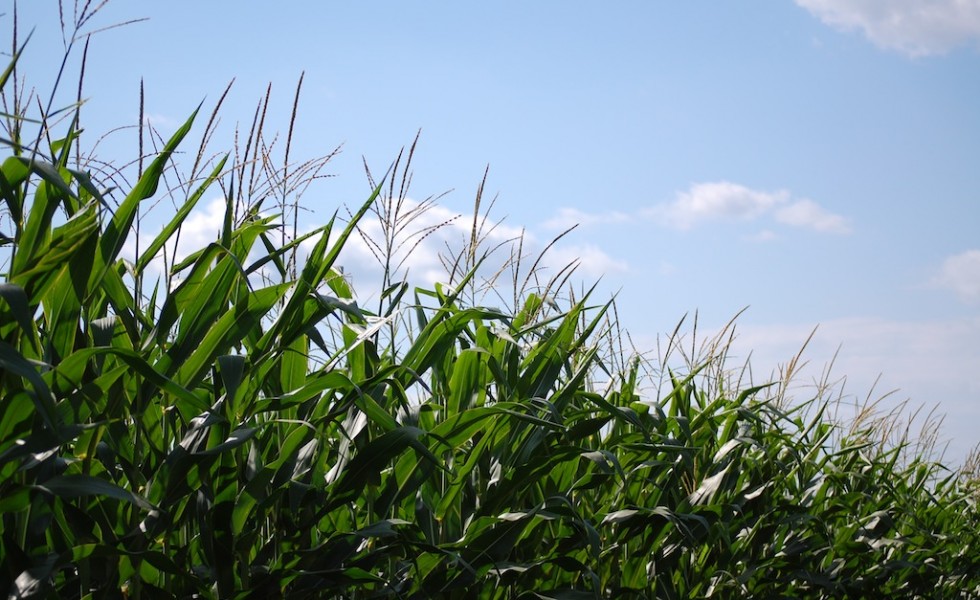 It’s rare to find one Midwestern academic publicly questioning the economic and environmental impacts of ethanol.

It’s even rarer to find four academics–one from a corn state land grant university, three from a leading university in the leading corn-producing state–raising objections to the biofuel and its byproducts that will use one out of every three bushels of corn grown in the U.S. this year.

But that’s exactly what the co-hosts of the Iowa-based podcast, We All Want Clean Water, offered in the first episode of their second season. It was a 47-minute seminar on how best to put the most sacred of American ag policy cows out to pasture.

And it featured several “cropaganda” moments, a clever invention of the podcast’s three co-hosts–Silvia Secchi, a University of Iowa (UI) professor of geographical and sustainability studies; Iowa colleague Christopher Jones, a research engineer and expert on Iowa water quality; and David Cwiertny, director of UI’s Center for Health Effects of Environmental Contamination.

According to the three, cropaganda marries old fashioned farm mythmaking to modern farm advocacy in Big Ag’s effort to maintain the status quo. Its chief goal is to beat down any fact or idea that threatens today’s dominant ag policies.

Most of the podcast’s myth-made moments were provided by Jason Hill, a professor of bioproducts and biosystems engineering at the University of Minnesota, who has examined ethanol since 2005. His “systems” assessment of ethanol–a “big picture” of how science now views it–is that “ethanol is not the direction we should be going.”

For example, Hill told the three UI professors, if Congress raised the required fuel standard nationwide by a miniscule one-half mile per gallon, the environmental benefit delivered by the tiny boost would offset any environmental benefit from ethanol from “all the corn we produce in Iowa today.”

That “just blows my mind,” remarked podcast co-host Cwiertny, “because that’s an achievable standard in terms of fuel efficiency. Instead we’ve chosen to completely re-engineer our landscape here” for corn and ethanol.

The global fuel market, however, is rushing away from “liquid fuels” like gasoline and ethanol and toward either less liquid fuel or non-liquid fuels like electricity. By itself, that realignment will change today’s transportation system dramatically and quickly, suggests Hill.

The question then won’t be what fuel will we use, he reckons; instead it will be “How are we going to get people from Point A to Point B safely because there will be many more ways to accomplish that” other than with today’s fuels.

That will have severe consequences for ethanol, he continues. “Today, we use all the land dedicated to corn production in both Minnesota and Iowa combined for ethanol… and it gets us enough fuel to offset six to seven percent of our gasoline… That’s not a lot.”

In fact, if federally mandated miles-per-gallon standards are raised just two more miles per gallon, Hill calculates, all the ethanol-making corn land in production today would be redundant. It simply wouldn’t be needed.

That stark reality should push policymakers to begin to move toward the inevitable no-ethanol day.

But that’s far easier said than done, noted podcast co-host Jones. Iowa’s corn acres devoted to ethanol alone are equal to 20 of the state’s 99 counties, he said. What are farmers going to do in those counties if ethanol goes away?

They will be paid an estimated $600 to $700 an acre in federal subsidies–today’s “societal cost to grow corn used for ethanol”–to grow other “proven” carbon-friendly crops that “give us the benefit of a renewed ecosystem,” explained Hill.

That’s one renewable everyone wants.