Ag Policy Was About Cultural Stability, Not Endless Market Growth 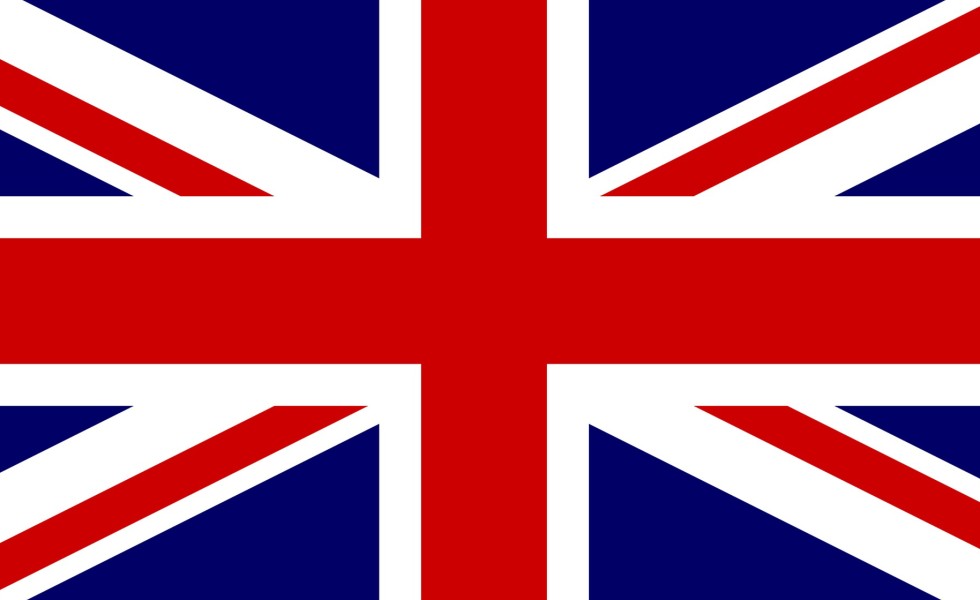 If you think U.S. politics are too polarized, too anger-driven, and too polluted by big money, take a quick look at the train wreck that United Kingdom politics has become to see what’s in store for us if we don’t regain our collective goodwill soon.

On July 7, the straw-haired, scandal-ridden Prime Minister Boris Johnson resigned. In 2016, BoJo became the Conservative Party’s loudest peddler of the UK’s barely successful “leave the European Union (EU)”–or Brexit–vote. He rode it to the top.

But when Brexit went into effect in 2020, its impact on the UK economy became real and Johnson’s popularity began to sink. British dairy farmers, for example, had relied on “EU payments” to “make up 40 percent of their annual profits.” Similarly, “livestock farmers receive(d)… subsidies” for “over 90 percent of the annual profits.”

Johnson’s perpetual shape-shifting–he was against Brexit before he was for it–and his passing acquaintance with the truth undermined any political muscle he might have had to dodge Brexit’s impact. When the end came, it was swift but not clean.

Then the real mess began as Conservative Party wannabes began a weeks-long scrum to pick a Johnson successor who would become both their leader in Parliament’s House of Commons and the new prime minister. Rising fast through the fight was Liz Truss, an economist, Johnson cabinet member, and someone even more brazen than BoJo.

Truss’s first official move was to walk right off a cliff: she proposed large tax cuts to a few, mostly Conservative Party fat cats who had backed her campaign while throwing but a crumb to millions of poorer Britons facing rising food, energy, and housing costs.

British financial markets tanked on this resurrection of Maggie Thatcher’s divisive economic policies  and the value of the British pound plummeted to nearly that of the dollar. The Bank of England, roughly equivalent to our Federal Reserve, stepped in–a rare move indeed–to both save it and reassure global markets that, yes, there were still some responsible adults in London.

But Truss, like many self-assured economists, reloaded her guns and fired another massive dud. Days after her tax-cut fiasco, she announced that her economic program would be “growth, growth, and growth,” another perfectly tone-deaf idea as most UK voters are watching their household budgets shrink, shrink, shrink because of inflation.

Few outside the British Fat Cat Brigade believed her and by mid-October, the nation’s tabloid press was calling her month-old administration “The Liz Truss Disaster Show.”

There are many reasons the Truss disaster show–and, frankly, the vacant, bombastic Johnson show, too–drips with failure. The key one, however, is not yet plain here: that governments built by self-serving interest groups, think tanks, and business lobbies undermine everything they touch–public trust, politics, themselves and, finally, freedom.

These technocrats are recognizable by the words they use. They say “markets” and “consumers” when actually referring to “communities” and “citizens.” They conflate the word “job” to mean “work”–it doesn’t–and stress “wages” rather than “a living.” They “monetize” policy, “politicize” culture, demonize “compromise,” and despise “bipartisanship.”

Most focus on just two issues: the size of the government’s coming pie and how to make it bigger to deliver more markets, jobs, profits, and power to these permanent players.

That never was the goal of federal farm policy but it is the key point of it now. The underlying explanation for it goes something like a Liz Truss tax cut: If you take care of the Ever Bigger Folks, something might trickle down to the Ever-Smaller Folks. But it doesn’t, of course, and a nearly empty, decaying rural America is proof of that.

So let’s try trickle up; let’s put citizens and communities at the center of ag policy instead of markets and consumers and see what happens.