Mother Nature Has A Population Plan Too 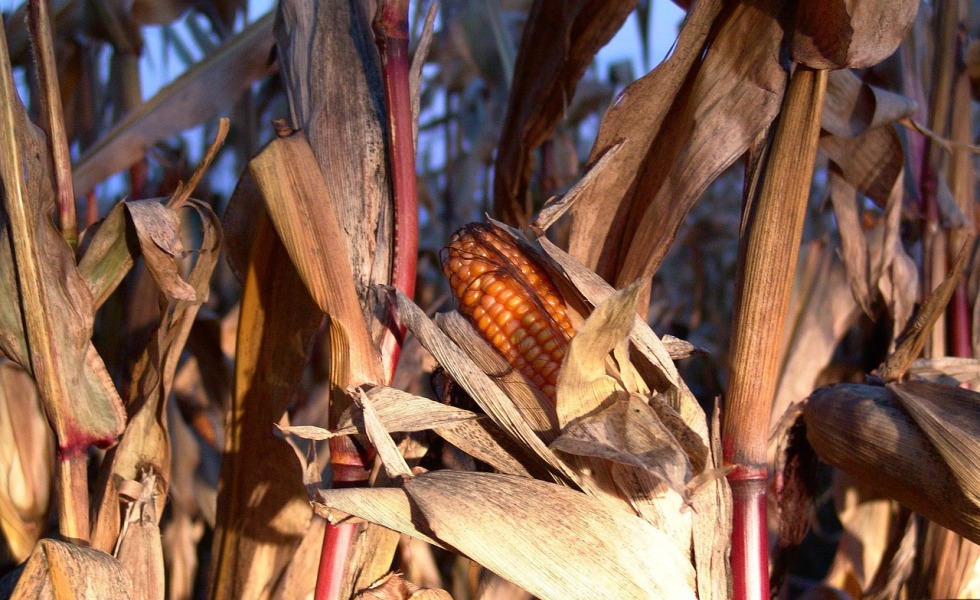 A scientist friend recently noted that at today’s rate of consumption, the world is environmentally and economically sustainable for roughly 1 billion people. “That means with the world’s population of 8 billion,” he half-joked, “you’re a goner.”

Recent population trends, however, show that nature might already be winnowing us a bit faster–still too slow for my friend, but winnowing nonetheless.

For example, at a recent conference on the U.S. economy, the discussion quickly diverted from the more normal short-term economic outlook to the rarely discussed longer-term view with demography, the science of populations, as the key yardstick.

In fact, wrote Bloomberg columnist Niall Ferguson, the “main event” at the Aspen Economic Strategy Group conference, “turned out to be a series of disquieting papers on the US demographic trends and their implications. These turn out to be,” judged Ferguson, a senior fellow at Stanford University, “a big deal–and at first sight a rather bad one.”

Bad for the nation’s quickly-aging population because America’s steadily falling birth rates will, he notes citing research, “‘lead to slower population growth, which in turn [will] cause slower economic growth and present fiscal challenges” like Social Security “which is banking” on a growing population “to keep its actuarial deficit manageable…”

Still, adds Ferguson, the United Nations (UN) estimates that if the U.S. birth rate returns to pre-1980s levels (slim chance) and the country reopens its immigration doors (even slimmer chance), its population could rise to 394 million by 2100, or 17 percent more than today.

If, however, the American birth rate remains historically low and the country continues to limit immigration, the U.S. population will drop to 280 million in 80 years, or 16 percent less than today.

The numbers are far more certain if the focus is China, America’s biggest ag importer.

“By contrast,” Ferguson explains, “the UN offers no scenario in which China’s population does not decline. Best case, it falls by a fifth. Base case”–essentially the median–“it declines by 46%, to 771 million,” from today’s 1.4 billion. “Worst case, it falls by nearly two thirds, to 494 million.”

Think what 1 billion less people in China means to both the world and world markets, and think fast because, according to the Bloomberg writer, “The Chinese government has stopped denying it has a demographic problem.” Last month China “admitted that its population” would start to shrink before 2025.

But that’s only if China’s current population numbers are true. Recent reports strongly suggest that China’s infamous one-child policy–that limited families to one child from 1979 until 2016–actually trimmed today’s overall population to 1.2 billion, substantially less than its official count of 1.41 billion.

Despite these projected declines, the UN still sees global population at 10 billion by 2059, then entering a generation-long leveling off period. Overall population decline is estimated to begin around 2086.

Ninety-five percent of all the population growth until then, says the UN, will occur in the relatively young, relatively poor sub-Saharan nations of Africa.

Strikingly, that means that in less than 40 years–or about the average length of an American farmer’s career–sub-Saharan Africa will have two billion more people to feed, clothe, and shelter; China might have one billion less; and rural America will be emptier than it is today.

Another massive shift already in the cards is, again, in China where its recently reappointed leader, Xi Jinping, continues to push farmers to “divert resources from profitable agribusinesses to basic staples” so the nation will bee less dependent on the “hostile” west “led by the U.S.,” according to the Financial Times.

That is if Mother Nature and her increasingly intense floods, droughts, hurricanes, rising seas, melting glaciers, and other climate-forged scythes don’t winnow most of us first.