More of More of The Same 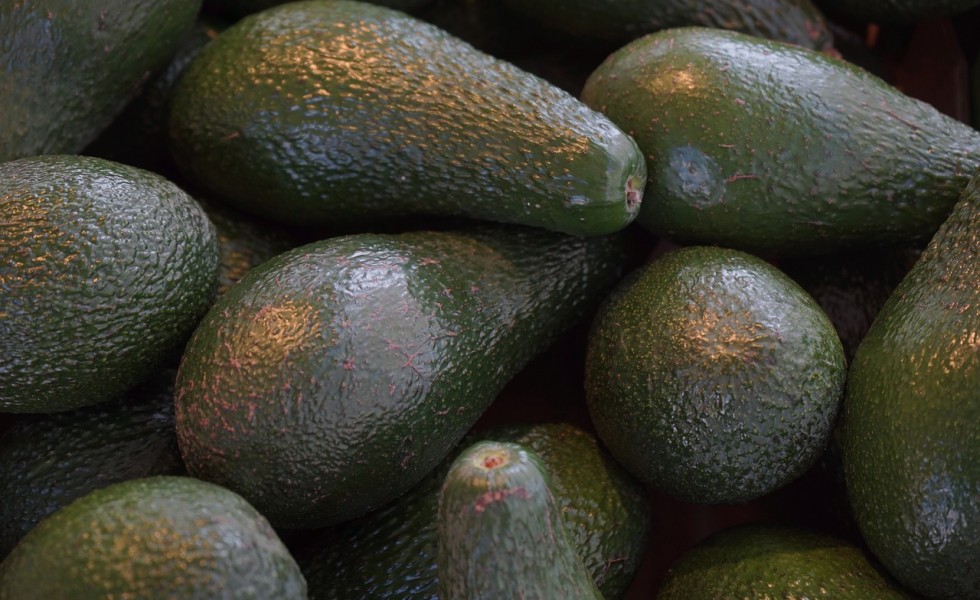 These 22 federally mandated, largely non-refundable commodity checkoffs raise most of an estimated $750 million per year from U.S. farmers and ranchers to promote everything from, well, avocadoes to watermelons.

Long as that menu is, however, it’s not the whole checkoff enchilada. USDA operates another 35 or so federal commodity marketing orders and many states oversee dozens more local commodity checkoffs.

For example, there are at least 22 state corn checkoffs—for varying amounts per bushel; some refundable, some not—that contribute a portion of their money to a coordinated national corn promotion effort.

Also, many state beef groups either now have or are pursuing statewide beef checkoffs to add up to another $1 per head to fund state-specific beef promotion programs on top of the $1-per-head non-refundable federal checkoff each beef and dairy producer already pays upon sale of their animals.

That pile will grow if the Organic Trade Association, a self-described “membership-based business association for the organic industry in North America,” is able to sway federal lawmakers to endorse an organic checkoff in the next two years.

OTA claims a checkoff would carry benefits for farmers and industry alike. It sees the money, pegged between $20 million and $40 million per year, as a way to “distinguish organic in the market place, grow demand and help the consumer understand all that organic delivers.”

(Links to documents are posted at https://farmandfoodfile.com/in-the-news/.)

To raise the money, OTA is pushing an assessment plan it calls “broad and shallow” for everyone in the organic “supply chain.” Everyone “means not only producers,” according to OTA, but also “handlers, brand manufacturers, co-packers (and) importers.”

Exempted from paying any checkoff, however, would be “organic certificate holders” (most players in the U.S. organic market must be “certified” organic by USDA) with gross annual sales of $250,000 or less.

While OTA’s checkoff plan is relatively broader and cheaper than its federal siblings, most organic farmers see little need for it. Ed Maltby, executive director of the Northeast Organic Dairy Producers Alliance, recently posted a lengthy discussion on NODPA’s website on what he calls OTA’s “one-sided propaganda campaign” for the checkoff.

In fact, writes Maltby, the push by OTA, “a trade organization using emotive language and a well-financed program,” will be “counter-productive at a time when the [organic] community needs to be united in the face of many marketplace and USDA threats…”

Most farmers and rancher, however, continued to support state and national commodity checkoffs despite little independent evidence to suggest any of billions spent on checkoffs in the last 25 years has had any material impact on prices received by farmers and ranchers.

Indeed, checkoff detractors often point to the dramatic drop in farmer and rancher numbers over the life of current checkoffs as simple proof that farm- and ranch-financed promotion efforts have had little to no impact whatsoever on farm and ranch prices, profits and lives.

They’re right; checkoffs should be about more farmers making more, not fewer maker more. As such, it’s hard to see how the latest checkoff scheme is little more than more of the same.

Tweet
← Let’s Hear It for the Readers, and Writers
Silly Season, Again →