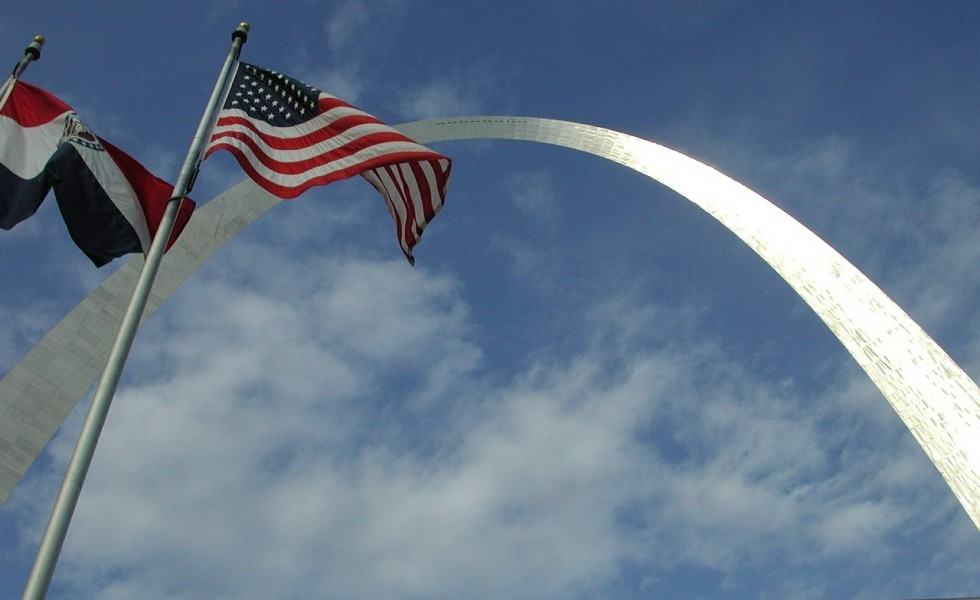 You’d think that a state constitution eight times longer than the U.S. Constitution might cover every right, act or idea any of its citizens might need, do or ponder.

Not so in the Show Me State, Missouri, where on Tues., Aug. 5, voters will decide if they should add a “right to farm” amendment to its constitution which is, in fact, already eight times more wordy than the U.S. Constitution.

At first blush, a “right to farm” law might be no-brainer in a state whose diverse farms and ranches compose the backbone of its beefy economy.

Again, not so in Missouri. The amendment push has split its farm and food citizens into well-financed, media-commanding supporters and well-spoken, media-outgunned opponents.

In support of Amendment 1 are 40 or so of Big Ag’s biggest such as the state’s Farm Bureau, pork association, corn growers, soybean association, cattlemen’s group, and dairy group as well as global Agbiz Bigs like Cargill, Monsanto, Farm Credit and Rabo AgriFinance.

All have combined to form Missouri Farmers Care, a well-oiled advocacy group whose “vision” is that “All Missourians will understand the truth about modern agriculture, food production and farm life and their connection to Missouri’s food security, economy and social well-being.” (Links to all documents are posted at https://farmandfoodfile.com/in-the-news/.)

Opponents of Amendment 1, like Darvin Bentlage, a Barton County, MO farmer, note the “truth” of Missouri’s “modern agriculture,” must include facts such as “farmers are sued by Monsanto,” “China’s biggest meatpacker owns 50,000 acres of Missouri farmland” and “Brazilian-owned JBS”—the world’s largest meatpacker— “controls a huge share of our beef, poultry and hog industries.”

The “vaguely worded” amendment, Bentlage suggested in a July 7 guest column published by the Joplin (MO) Globe, provides “an almost impenetrable wall of protection for corporate agri-business to do whatever it wants, however it wants, wherever it wants.”

Missouri Farmers Care doesn’t wade into that deep pool because, after all, it dug the pool: pushed the amendment through the statehouse. Instead, it prefers to sell the law as the best defense to “protect Missouri from out-of-state special interests.”

The group doesn’t say who those out-of-state bad boys might be—publicly, at least. The roaring whispers enveloping its effort, however, point to two of the biggest bogeymen in U.S. agriculture today: the Humane Society of the U.S. (HSUS) and PETA, the People for the Ethical Treatment of Animals.

When challenged to put up or shut up in a public debate on Amendment 1 with Joe Maxwell, Missouri’s former lieutenant governor and currently a vice president of HSUS and a hog farmer, State Rep. Bill Reiboldt, the sponsor of the legislation that put the amendment on the ballot, “withdrew at the request of Missouri Farmers Care,” reported the Joplin Globe July 3.

The excuse was all too chicken-livered for the Globe that, on July 8, publicly asked Reiboldt, “Since when does an advocacy group tell a state representative who he should and shouldn’t debate?”

It’s an appropriate question. Not only was the public denied any public discussion of a very public law, the public official most responsible for it bowed out because private interests—by his own admission—“asked me to…”

Five days later, the Globe, like the Kansas City Star two weeks before, came out against Amendment 1.

In doing so, the Globe quoted the proposed amendment in its entirety: “Shall the Missouri Constitution be amended to ensure the right of Missouri citizens to engage in agricultural production and ranging practices shall not be infringed?”

Well, the newspaper wondered, “Infringed by whom? What practices? And who qualifies as a farmer in Missouri?”

No one from Missouri Farmers Care cared enough to offer honest answers to any those honest questions. Until some Show Me State supporters of Amendment 1 show some guts and do, the simple answer to the pig-in-a-poke, amendment query should be a loud “No.”