Going to School During Recess 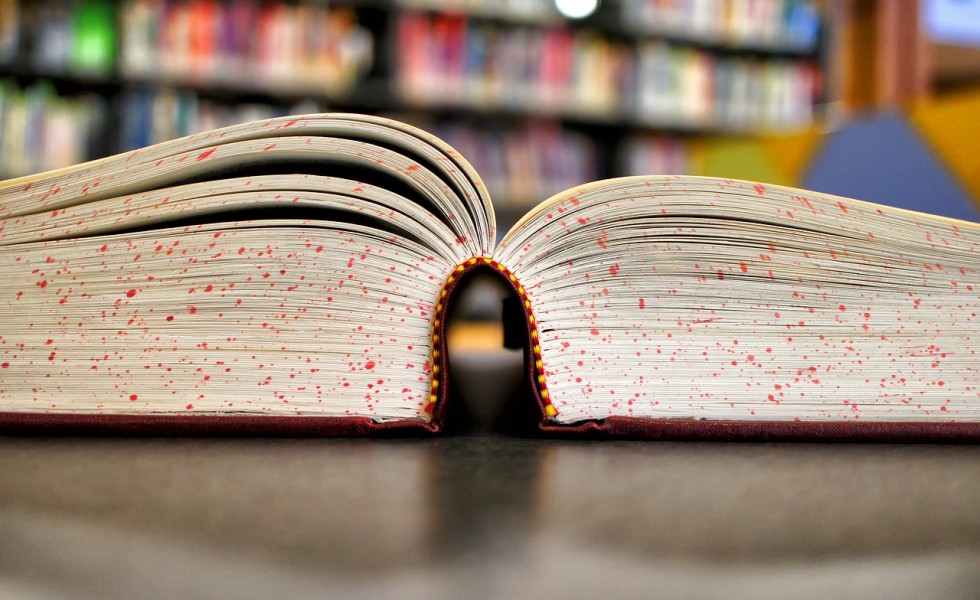 As the calendar turns to August, Congress turns to recess.

What, our federal legislators haven’t earned a five-week furlough after 90 or so days of sweaty inaction since January?

In preparation for their stopovers in fly-over country, farmers, ranchers, and foodies should read “Packing Political Punch in Rural America,” a six-part online series, on, literally, the lay of the farm and food political landscape in today’s badly fractured Washington, D.C.

Authored by Sara Wyant, Agri-Pulse Communication’s editor and publisher, the series dives into the changing demographics of rural America and how those changes have changed the way farm and food lobbyists and advocates work on Capitol Hill.

(Links to the four completed reports are posted at http://www.agri-pulse.com/ or links to individual reports are at https://farmandfoodfile.com/in-the-news/. The final two reports will be posted on Agri-Pulse’s website the weeks of Aug. 3 and Aug. 10.)

For example, the series’ first report reminds readers that the foundation for all federal farm policy was laid in bipartisanship: in 1933, the newly-elected president, Franklin Roosevelt, an ardent Democrat, chose an Iowa Republican, Henry A. Wallace, to serve as his secretary of agriculture.

Over the years that bipartisanship frayed as America’s connection to farming and rural America lengthened. In 1960, writes Wyant, ag-based Iowa had eight members of the House of Representatives, the same as Florida. Today, Iowa has four, Florida 27. That math is as simple as it is overwhelming.

Another change is redistricting; it has created highly “safe” seats—many rural and many Republican—observes former Secretary of Agriculture Dan Glickman.

For 18 years before leading the U.S. Department of Agriculture, Glickman served as the Democratic congressman from Kansas’ Fourth District, a mixture or rural and urban centers. That “blending,” he notes, “meant I had to build bridges that crossed party lines.”

Today’s “safe” seats have made bridges unnecessary and, because of that, Glickman tells Wyant, “The redistricting process has not helped agriculture.” The explanation goes to the heart of the messy 2012/13 Farm Bill stalemate.

It also points to the need for new, more strategic coalitions to influence farm and food policy on Capitol Hill today. Farmers and ranchers, however, aren’t known for their flexible policy positions, a “mentality,” says Jon Doggett, the vice president of public policy for the National Corn Growers Association, that “does the opposite of what we need to do.”

Today it’s all about reaching out to bring new people and new players to agriculture’s side, lobbyist Randy Russell tells Wyant.

“Organizations aren’t going to survive very long or be very successful if all they are doing is talking to the 35 members of Congress that are primarily representing rural districts,” he says.

The lengthy, well-sourced stories (the final two pieces will showcase 50 movers on tomorrow’s ag policy scene and what they’ll need to do to succeed) are filled with more insights and ideas on today’s changing politics and what they mean for tomorrow’s farmers and ranchers.

They also showcase Wyant’s extensive skill as a shoe-leather reporter and her Rolodex of well-connected sources.

More importantly for us, Wyant purposely posted the series in front—not behind—Agri-Pulse’s online paywall “to spark a conversation by farmers and foodies alike on the new state of ag politics,” she explained in a July 29 telephone interview.

Good thing, too, because while our hired hands are at recess, we can go to school on what we need to do.