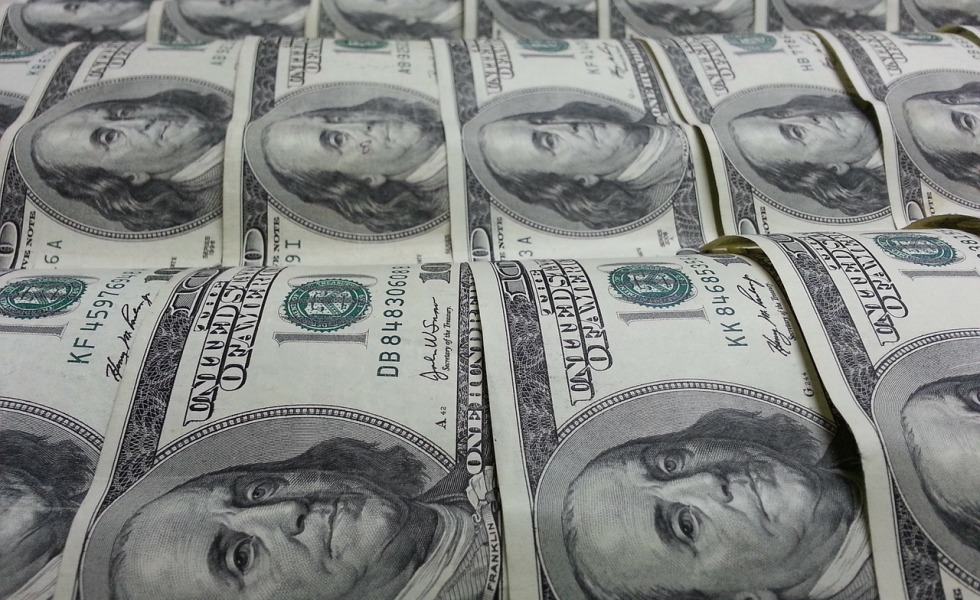 What did individuals and political action committees believe they were buying when, according to Sept. 30 totals compiled by the Center for Responsive Politics (CRP), they contributed $755.1 million this election cycle to Republican and Democratic candidates for the U.S. House and $415.2 million to Republican and Democratic candidates to the U.S. Senate?

The answer offered by politicians and their challengers is “access,” never “influence” and never “special favors.” (Links to supporting documents are posted at https://farmandfoodfile.com/in-the-news/.)

If true, why would individuals and PACs give $110 million more—$431 million to $321 million—to House Republicans who already control the chamber than House Democrats when no one predicts the Democrats will get within a mile of a House takeover?

That makes more sense in the Senate where underdog GOP candidates raked in $10 million more ($211.9 million vs. $201.7 million) than Dem candidates and now appear poised to claim the majority.

Either way, what does the Money Gang hope to get from Congress for its $1.2 billion, an amount that, amazingly, excludes an estimated $300 million-plus of “dark money” from “political non-profits”?

These aren’t fools with money, after all. In politics, as in business, these wealthy people either buy or invest; they rarely just “contribute.”

Farm and ranch forces invest, too.

For example, the top 20 “Sugar Cane and Sugar Beets” political contributors have, to date, poured $4.75 million into 2014 Congressional races despite a recently completed Farm Bill that locked in U.S. sugar price supports, marketing allotments and import controls for years to come.

Two unresolved issues on the ag agenda, the Environmental Protection Agency’s controversial Waters of the U.S. rule and passage of the 2015 federal budget, are the focus of much of this year’s ag lobbying and giving. It’s doubtful, however, the farm and ranch loot will derail either.

“The proposed EPA rule will address ag’s objections,” explains one shrewd Capitol Hill observer, “and then be implemented no matter who wins Congress because there are millions of Americans, including farmers and ranchers, who need clearer rules. Government—Congress and the EPA included—doesn’t work in a vacuum.”

The same goes for the yet-to-be-passed 2015 federal budget.

On Sept. 18, Congress, with little debate and hardly any dissent, approved a “continuing resolution” to fund federal spending at current levels. The CR, however, runs only through Dec. 11. By that day or before, Congress—the current members, not the ones elected Nov. 4—must either extend the CR, approve a 2015 budget or close the government.

Shutting down the government seems an unlikely choice. With the election in the review mirror, few in Washington see any benefit in picking a fight where everyone, Republican and Democrat alike, loses.

The bigger, initial fight will be between extending the CR into the new calendar year or working between Nov. 4 and Dec. 11 to craft a deal that would put a budget in place before the current Congress adjourns later that month.

Pushing the continuing resolution into the new year would be the poorer choice of the two for two reasons. First, it would push today’s Congressional “dysfunction” into 2015. That’s a word neither the Dems nor the Repubs—regardless of who comes out on top in November—want to hear in the new Congress.

Second, since no one can be certain of what the election might bring, practical Capitol Hill players believe a December budget deal is a real possibility.

That is especially so, they explain, for Senate Minority Leader Mitch McConnell who, if Republicans take the Senate, may find deal making with his new colleagues as hard or harder than Speaker John Boehner finds it in the tea-tinged, GOP-led House. That could lead to a final budget deal in the old Congress, not the new.

If so, what then did the $1.2 billion spent on Congressional races buy the big spenders?