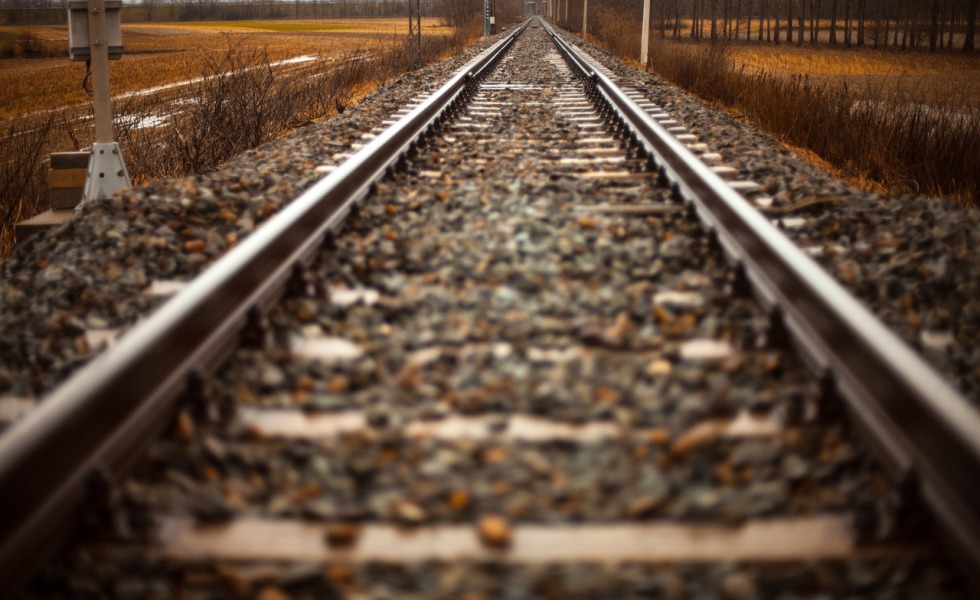 … that Bill Gates, the Harvard drop-out who co-founded Microsoft, owns 8.4 percent of Deere & Co., worth about $2.5 billion and “at least 100,000 acres of farmland in California, Illinois, Iowa, Louisiana and other states” that includes a 490-acre Wyoming ranch once owned by William “Buffalo Bill” Cody. Gates also holds a stake (oh my) in Beyond Meat, a California company whose mission is “to create mass market solutions that perfectly replace animal protein with plant material”?

Who knew that on Aug. 18 “some 90 dining enthusiasts trekked to four dining destinations” in Denver for “the second night of Hoofin’ It,” a “four night culinary tour” that brought “together diners, chefs, and ranchers” to “focus on one hoofed animal each evening” (respectively, bison, sheep, cattle and hogs) and a “rancher guest of honor.” The dinners were co-sponsored by “Imbibe Denver, Heroes Like Us, the Mile High Business Alliance and the Humane Society.”

Yes, that Humane Society. (Links to all original source material cited here are posted at https://farmandfoodfile.com/in-the-news/.)

Who knew that if you enjoy ketchup, pickles, burgers, breakfast, or beer in the U.S., some billionaire in Brazil is making money off your hunger or thirst?

A few probably knew that North American railroad companies—under fire in both the U.S. and Canada for long delays in moving 2013 Northern Plains and Prairie crops to market—on average, haul 1.6 million barrels of crude oil per day, or 20 percent of all crude pumped daily in the U.S. alone.

But who knew that “If all the railcars loaded with crude on one day were hitched to a single locomotive, the resulting train would be about 29 miles long,” and, even at that, the crude-hauling business “makes up only about 3.5 percent of all rail shipments, according to federal data.”

Who could have possibly known that one of the funniest lines of the 2014 election season would be uttered by former Sen. Bob Dole, who, at 93 years old, went to Dodge City, KS, Sept. 22 to stump for his GOP friend Pat Roberts, the Senate incumbent, who now trails independent newcomer “Greg Orman… by double digits” in what was seen—until recently—to be cakewalk for Roberts, a long-time ag committee member and farm policy leader in both the House and Senate.

When explaining Roberts’ ability to bring home the federal bacon to western Kansas, Dole returned to the political rhetoric that served him well for nearly 50 years—self-deprecation—and got off another pure Doleism: “I have a litany of things that Pat’s done for Dodge City, but at my age I’ve forgot ‘em all.”

We all should have known that when CF Industries and Yara International announced their intention to merge Sept. 23 each would firm would note both companies “believe that even though they would be combining the two biggest producer of nitrogen fertilizer [in the world], the deal would pass muster with antitrust regulators.”

Why wouldn’t they “believe” that? Who knows of any big ag-based merger in the last 20 years in either the U.S. or abroad that any antitrust regulator stopped?

Who knew—to go out the same we came in—that Deere & Co. would lose so much money in their crop insurance subsidiary in the last four years—nearly $90 million since 2010—that they’d put it up for sale Sept. 23?