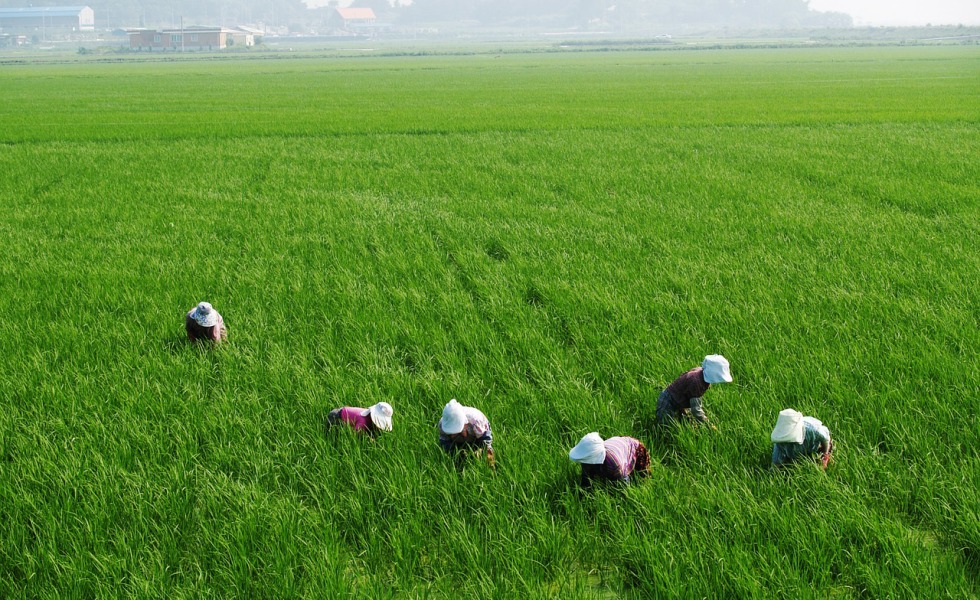 Against all odds, economics, the dismal science, has become even more dismal. Since the Great Recession of 2008, what once was equal parts science and art is now equal parts politics and disdain.

What I mean is that nearly every economic report and analysis now comes freighted with political spin and partisan derision. Economic numbers—jobs, exports, manufactured goods, housing starts, whatever—are quickly reported, then more quickly judged either good or bad for either Republicans or Democrats, the White House or Congress, you or me.

For example, below are some recent economic numbers for three nation-states. As you read ‘em, try to guess which nation delivered each. (Links to sources are posted at https://farmandfoodfile.com/in-the-news/.)

Nation State One’s numbers that are both strong and weak. In 2013 NS-1’s ag exports hit a record high $160 billion, up nearly 20 percent from just two years before. Those growing sales make it the largest ag exporter in the world. It has a big global appetite, also; 2013 ag imports hit a record $130 billion.

The rest of NS-2’s economy semi-solid: unemployment now stands at 5.9 percent after hitting 9.9 percent in 2012. GDP is on the rise, showing a 3.5 percent boost in 2014’s third quarter after dropping to a negative 2.1 percent January through March.

By most standards Nation State Three is an economic zombie. Recent GDP estimates show its economy shrank 1.6 percent over the summer, after contracting 7.3 percent in the spring. If accurate, NS-3 is now in its fourth recession since 2008, a condition that will further erode it annual growth of 0.85 percent since 1992.

So, who are the three Nation States?

The last one, NS-3, is Japan, weak in economic numbers but still strong in economic clout. It remains—depending on how you count—either the world’s third or fourth largest economy, despite its 20 years of slow, slow growth.

Japan’s latest prescription to pull itself out of the grave is a U.S.-like “quantitative easing,” where its central bank pumps money into the economy by buying back billions in government bonds.

Nation State 1 is the European Union. This 28-nation state supplanted the United States as the leading ag exporter last year but faces sluggish, if not backsliding, overall economic growth this year and next. Its newest idea? You guessed it, quantitative easing—buying back its bonds to put money back into its economies.

Nation State-2 is, of course, the U.S. where the Federal Reserve’s multi-year, trillion-dollar quantitative easing was condemned by nearly every Congressional Republican either elected for the first time or re-elected Nov. 4.

Maybe that’s why the dismal science has gotten more dismal. While other nations are willing to follow our economic science and art, we’re busy undermining ‘em with politics and derision to win elections, not a future.

Tweet
← Roberts Reboots and Other Coincidences
All Right Already, Fix It →