Roberts Reboots and Other Coincidences 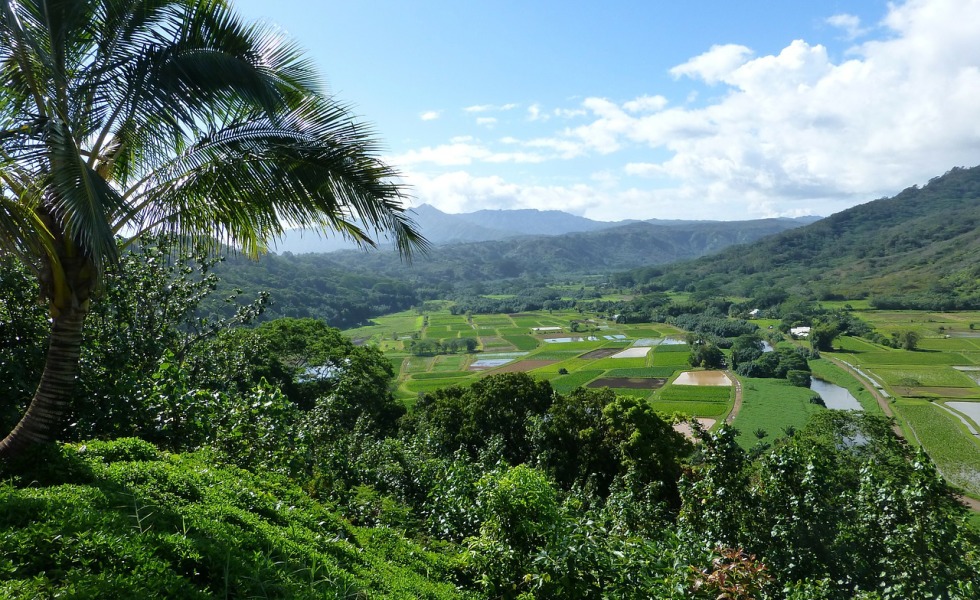 For example, nationally, according to early numbers compiled by the Center for Responsive Politics, candidates spent $3.7 billion on 2014 elections, the most in U.S. history, to get Americans to vote for them. (Links to source material are posted at https://farmandfoodfile.com/in-the-news/.)

The money, however, according to data released by the University of Florida, bought neither love nor votes. Only 36.4 percent of all eligible voters went to the polls Nov. 4, the lowest percentage since 1942.

Money did play the key role in turning back the green tide of GMO labeling initiatives in Colorado and Oregon.

Oregon’s labeling idea, Measure 92, lost 51-to-49 percent as Big Food outspent pro-labelers $20 million to $8 million. Colorado’s labeling measure was convincingly crushed 2-to-1 by voters after Big Food poured another $12 million into that race.

The defeat, by a slim 1,007 votes out of nearly 45,000 cast, was particularly painful because the big firms outspent anti-GMO forces 87-to-1 ($12 million to about $140,000) and got still got beat. The companies quickly promised legal action to have the pending ban declared unconstitutional.

Despite the decidedly mixed GMO election results, the U.S. Department of Agriculture had no case of GMO dithers. On Friday, Nov. 7, it approved for use a genetically modified potato and, later that same day, a new variety of GMO alfalfa.

In his victory speech, Roberts, never one to be uncertain, claimed he “always had confidence we would win.”

His Republican colleagues were far less sure. In the campaign’s closing weeks the national GOP dropped an unprecedented $10 million into his stumbling campaign and sent their biggest guns past, present and future—Bob Dole, Mitt Romney, Sarah Palin, John McCain and Rand Paul—to the Land of Ahs to pound Orman. It worked.

The seat, however, is already hot. No sooner had he claimed victory than an old farm program nemesis, House Ag Committee’s ranking Democrat, Collin Peterson, publicly warned him not to touch the 2014 Farm Bill which Roberts so disliked that he voted against it. (On Nov. 11, Roberts promised to leave the bill alone.)

Two more coincidences will dog Roberts as he reaches for the committee gavel.

First, as boss of the House Ag Committee in 1996 the Kansan was the principle force behind Freedom to Farm, that year’s Farm Bill designed to decouple farm program payments from production controls. Its estimated cost was $35.6 billion.

The decoupled idea, however, went south fast and F2F’s actual cost from 1996 through 2002 (when a new Farm Bill replaced most of it) was north of $120 billion.

Second, Roberts Wikipedia page—evidently not curated by the Senator or his staff—notes that “During his tenure in the Senate, Roberts missed 130 (65%) of his Agriculture Committee meetings.”

So the person who needed massive party help to get re-elected, has missed the majority of Senate Ag Committee hearings and served as principal author of a Farm Bill that cost four times its estimated price is now poised to chair of the Senate Ag Committee.