What Your Friends Are Saying About You 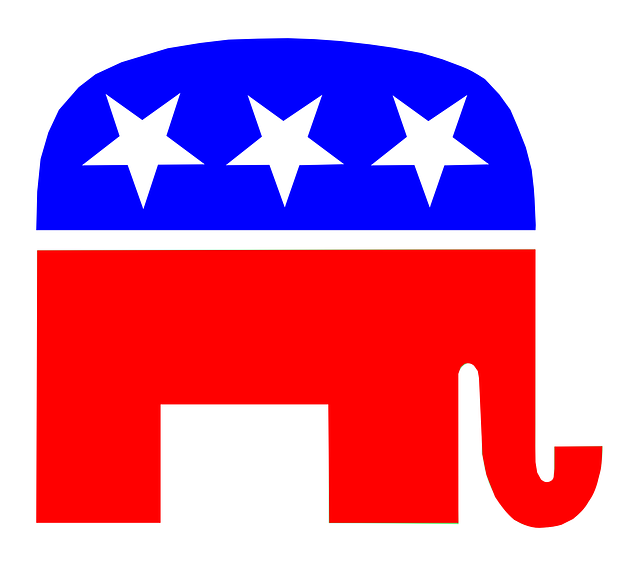 “Nine GOP White House contenders did their best to sound more compelling and better-versed on farm-related matter than their competitors Saturday [March 7] as they were quizzed during and unusual showcase of agriculture policy on the presidential campaign trail.” (Des Moines Register, March 8.)

(Links to all stories are posted at https://farmandfoodfile.com/in-the-news/.)

“The event was hosted by ethanol kingpin Bruce Rastetter, co-founder of Hawkeye Energy Holdings, who interviewed the candidates and made sure each one had a chance to light a votive candle to his cause.” (Wall Street Journal, March 10.)

“Despite the free tickets and free lunch, a third of the seats were empty by afternoon.” (DMR)

“Just hours after Gov. Terry E. Branstad of Iowa opened the gathering by exclaiming, ‘Don’t mess with the R.F.S.!’ Mr. Bush said that both the Renewable Fuel Standard and the wind production tax credit eventually should be eliminated.” (New York Times, March 8.)

“Scott Walker, who in 2006 said he opposed the renewable fuel standard, did a switcheroo and now sounds like St. Augustine. He’s for ethanol chastity, but not yet.” (WSJ)

“Former New York Gov. George Pataki later doubled down on RFS opposition, saying he doesn’t believe the government should require anyone in America to buy anything. And then he compared the ethanol mandate to Obamacare. Ouch.” (DMR)

“Texas Sen. Ted Cruz, as expected, clearly and definitively told roughly 900 Iowans… that he opposes the Renewable Fuels Standard. He wasn’t booed, but it was the wrong answer in a state that leads the nation in ethanol production.” (DMR)

“The Republican field is in lockstep against having anything to do with Cuba.

“Farmers tend to support opening new markets for their crops. Some are part of the coalition that has pushed to lift the five-decade-old Cuban trade embargo. But to a man, the Republicans running for president decried engaging with the current regime.” (Politico, March 7.)

“One of the main issues addressed was immigration. Bush, taking a stand not necessarily popular with caucus-goers said ‘undocumented immigrants already in the U.S. need a path to legalization…’” (The Rural Blog, quoting DTN, March 9.)

“Outlining his plan to offer illegal immigrants a path to legal status, the former Florida governor said, ‘This is the only serious, thoughtful way to deal with this, and we better start doing it…’” (NYT)

“…Sen. Lindsey Graham [also] called for Republicans to compromise with Democrats to enact comprehensive immigration reform. ‘I’ve got one solution to this problem,’ he said. ‘Be practical. Get it behind us.’” (Washington Post, March 7.)

“Mr. Walker took a thinly veiled shot at Mr. Bush, saying: ‘I’m not a supporter of amnesty. I know there are some out there.’” (NYT)

“Bush’s… best moment, in terms of connecting with the crowd, came when he endorsed mandatory country-of-origin labeling.

“ ‘When I go to Publix [supermarket] in Coral Gables… tomorrow… to prepare for Sunday Fun Day in my house,’ he said, ‘we’ll be cooking Iowa beef and we’ll be making guacamole. I will want to know where that avocado comes from.’” (Politico)

“No person shall be elected to the office of the President more than twice…” (Amendment XXII, U.S. Constitution.)