The Numbers Never Add Up 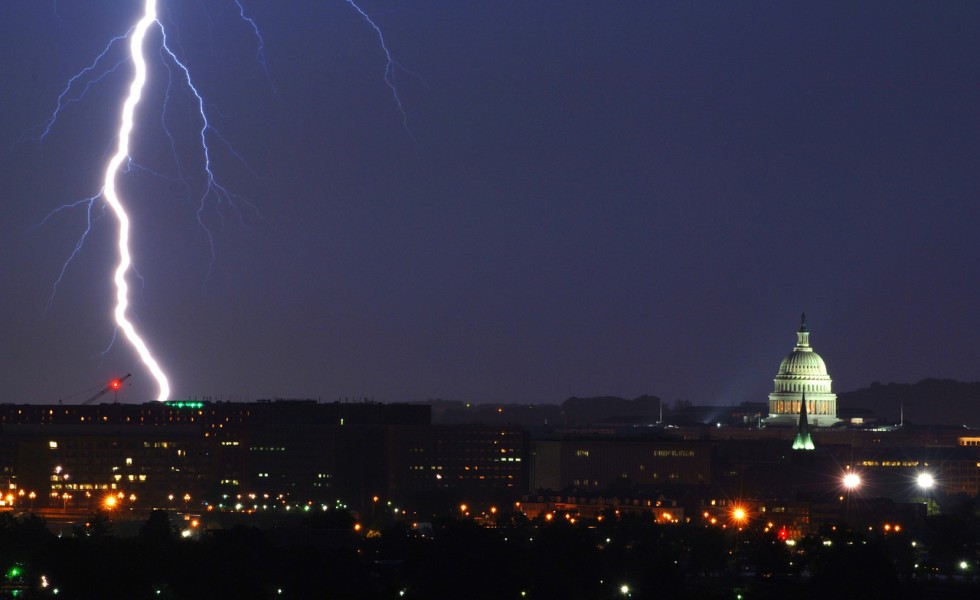 There’s little mystery to why many Americans distrust Congress: the numbers its members offer as hard facts are often exposed as pure fiction.

According to a March 17 report by Politico, “Schock billed the federal government and his campaign for logging roughly 170,000 miles on his personal car between January 2010 and July 2014… (but) when he sold that Chevrolet Tahoe in July 2014 it had roughly 80,00 miles on the odometer.”

Well, just a year after that deal was done, the University of Missouri’s Food and Agricultural Policy Research Institute (FAPRI) now pegs total costs for federal crop insurance from 2014 through 2018 at $24 billion, or about $2.5 billion more than the direct payment scheme the “cost-saving” insurance plan replaced.

Moreover, figures FAPRI, crop insurance payments from 2015 to 2024 will total about $85 billion, or 27 percent more than the program cost in the previous 10 years.

If there’s a good side to all this bad math it could be that the crop insurance savings Congress promised in 2014 disappeared so fast in 2015 that no one on Capitol Hill has had a chance to even miss it, let alone remember it.

Of course, that brand of here-today/gone-tomorrow math is deeply embedded in Congress where members talk endlessly about cutting waste, targeting benefits and balancing budgets. Then, when it’s time to turn all the warm-milk chatter into hard cheese, well, out goes the waste cutting, benefit targeting and budget balancing.

In the run-up to its release, members had whispered loudly that the blueprint would include instructions to cut $20 billion from the U.S. Department of Agriculture’s Supplemental Nutrition Assistance Program. When the budget was released, however, it included just $1 billion in cuts to USDA spending, not SNAP exclusively, over the coming 10 years.

Again, when even journalists can do the math (Uh, let’s see, $1 billion is not $20 billion, so…) it’s all but certain someone will ask what happened to the earlier, tough talk about cutting USDA programs.

When someone did ask, House members quickly pointed to the budgetary fine print that revealed Republican plans to make SNAP a “block grant program”—essentially send the food money to the states to spend whatever way they choose—while cutting total SNAP funding by $140 billion over the next decade.

Not really. First, the GOP-led House failed in an attempt to do something similar in the run-up to the 2014 Farm Bill and no one sees a second attempt succeeding, or even being attempted, now.

Second, according to the New York Times, the House budget blueprint achieves balance 10 years from now only through the “sleights of hand that Republicans have so often derided.”

In fact, those sleights are so outrageous, explained Chris Van Hollen, the House Budget Committee’s senior Democrat, to the Times that they take “budget quackery to a whole new level.”