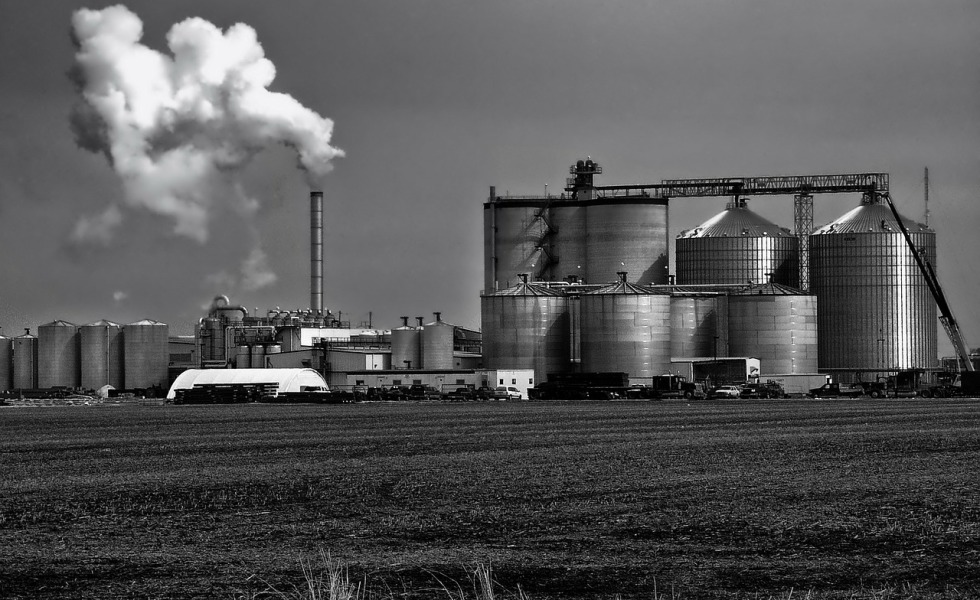 March did not go out like either a lion or a lamb. In fact, after the U.S. Department of Agriculture released its Prospective Plantings Report midday March 31, the month—as well as the 2016 corn market—highballed it into history faster than a runaway train.

Market sages stared at the number as if it was the sun: blinding, searing, killing. Soon, though, most began to scour record books for a historical fact or figure that might put the number into a more hopeful light.

The search hit pay dirt when, Alan Brugler, a contributing analyst at DTN, uncovered a gem: Corn, he offered, “has seen final acreage below the March intentions in 13 of the past 20 years.” The “largest swing in the last 20 years” was 3.073 million acres. A drop of that size this year, he noted, however, would cut trendline production by just “500 million bushels.”

Nothing can be done, though, to reduce the 1.8 billion bu. we’ll still have in the bin when the 2016 harvest begins. The world feedgrain picture is worse; 21 percent of the previous crop, or 207 million metric tons, will remain when the new marketing years begins.

And, yikes, now the U.S. might plant 93.6 million acres of corn this year?

Yes, of course, that’s crazy. For more than 20 years, though, American farm policy often has encouraged farmers to produce first, then figure out what to do with the market-splattering surplus.

Over those years, the handiest, most universal fix has been ethanol. Creative policy solutions to encourage—and, short of that, mandate—domestic ethanol usage have redirected American acres toward corn (and its rotational complement, soybeans) and away from other crops like cotton, wheat, and oats.

Indeed, as U.S. corn-based ethanol production ballooned from 848 million gallons in 1990 to 14.8 billion gallons in 2015, American corn acres soared from 74.5 million to this year’s anticipated 93 million-plus.

Ethanol policy, also, changed between 1990 and 2016. Federal and a patchwork of state tax breaks, as well as tariff protection against imports, were traded for an escalating, mandated Renewable Fuel Standard.

The number of ethanol plants nationwide, according to the Renewable Fuels Association, has gone straight up, from a handful in 1980 to 214 last year. And, those plants, claims the RFA, “supported 85,967 direct jobs”—whatever that means—“as well as 271,440 indirect and induced jobs.”

All these ethanol-related numbers—with the exception of the RFA’s squishy “jobs” numbers—are inarguable. Also inarguable is ethanol’s dominating role in U.S. ag production. No matter where you farm or what you farm, ethanol now drives many of your farm’s choices and decisions.

Where would the nation, its farmers, livestock growers, and rural America be today had ethanol not been given such a protected, oversized role in U.S. farm and energy policy during the last 25 years?

More to the point, as farmers, their bankers and input suppliers stare blankly at another year of record-shattering corn production and bleak corn prices, what role should it play in the future?

Those are fair questions and, sooner or later, someone will ask them. As such, maybe we in agriculture should do the asking since we’re going to be the ones needing the answers.