The Land of Non 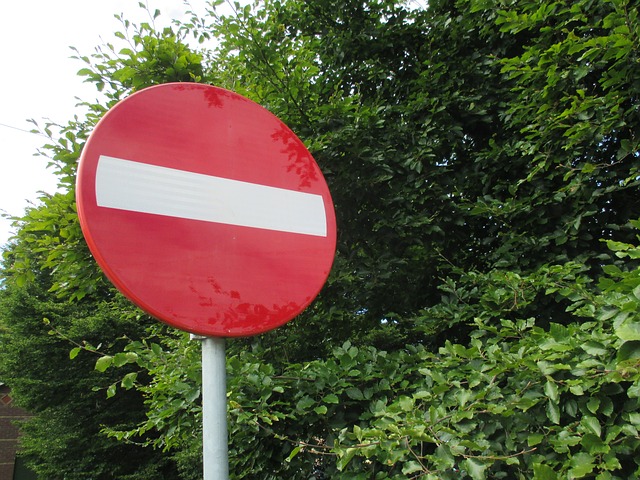 For years we Americans have been perfecting the art of non-action action. It began about a generation ago with the non-apology apology: “If I offended you, I apologize.” Later we moved on to the non-committal commitment: “I’ll be there unless I get a better offer.”

Now, courtesy of Congress, our non-legislating legislature, we might soon be buying non-label labeled food.

Congress reached this state of higher non-ness by carefully noting what the American public overwhelmingly and repeatedly said it wants—country of origin labeling (COOL) for meat and poultry and the labeling of all food that contains ingredients derived from genetically modified organisms (GMOs)—before voting to do just the opposite.

In 2015, the U.S. House of Representatives tackled the public’s GMO labeling demand by punting; it voted 275-to-150 in favor of voluntary GMO labeling. In the Land of Non, voluntary labeling means, of course, almost everyone will voluntarily not label food that contains GMOs.

Not to be outdone by the non-labeling labelers in the House, the U.S. Senate finally awakened to act on June 29 when it easily approved (68-to-29) a procedural vote to move its complicated GMO labeling bill to a full Senate vote.

Unlike the House’s voluntary non-labeling standard, though, the Senate bill contains a mandatory labeling standard—albeit one with more dodges in it than a used car lot. The shiniest clunker is something the Senate chose to call the “bioengineered food disclosure system.”

The name alone is certain evidence that Big Food’s lawyers and Big Ag’s lobbyists have already washed, rinsed, and waxed the pending bill to ensure it contains the highest possible level of effective ineffectiveness. With this outside help, anti-government government insiders reshaped the Senate bill into pure shapelessness.

For example, under the Senate language, large food companies have three options to label any GMO ingredients contained in their products.

First, explains the National Sustainable Agriculture Coalition, the companies can place a “barcode or QR code”—a quick response code—on its food labels. Those codes, however, “require consumers (to) use a smartphone to find more information about a product.”

So no smart phone, no food info; that’s so dumb it’s clever.

Second, a company can use “a symbol on the package” to denote its contents are GMO. What symbol? The one “to be created by U.S. Department of Agriculture.” That shouldn’t take long, eh?

Or, third, the food company can place “an actual on-package statement that the product contains GMOs.” A simple, uncomplicated label? Brilliant!

Critics of the Senate bill quickly point out, however, that most food companies will choose the first two, less transparent labeling loopholes for non-labeling labels and few, if any, would choose to openly label.

The Food and Drug Administration (FDA), also, sees trouble in the Senate bill because it gives new food labeling authority to the U.S. Department of Agriculture “that is otherwise under FDA’s sole regulatory jurisdiction…”

For example, explains a FDA “Technical Assistance memo” that dissects the Senate Bill, “We note that (a) provision to allow information regarding the GE,” or genetically engineered, “content of food to be present only in an electronically accessible form”—the barcode and QR code exceptions in the bill—“and not on the package label would be in tension with FDA’s statute and regulations, which require disclosures on food labels.”

Also, notes the FDA memo, “The definition of ‘bioengineering” used in the Senate bill “would be somewhat narrow” and likely mean that many foods from GE sources will not be subject to this bill…”

That’s not an accident. It is, in fact, exactly what you would do if you want to write a non-labeling label law that, first, doesn’t conform to current law and, second, will likely never become law.

But that’s the trick in running a non-legislating legislature, right? If you actually do anything, it must—by definition—end up doing exactly nothing.

Tweet
← “Oh, I Believe in Yesterday”
“Your Arrogance is Unbelievable” →