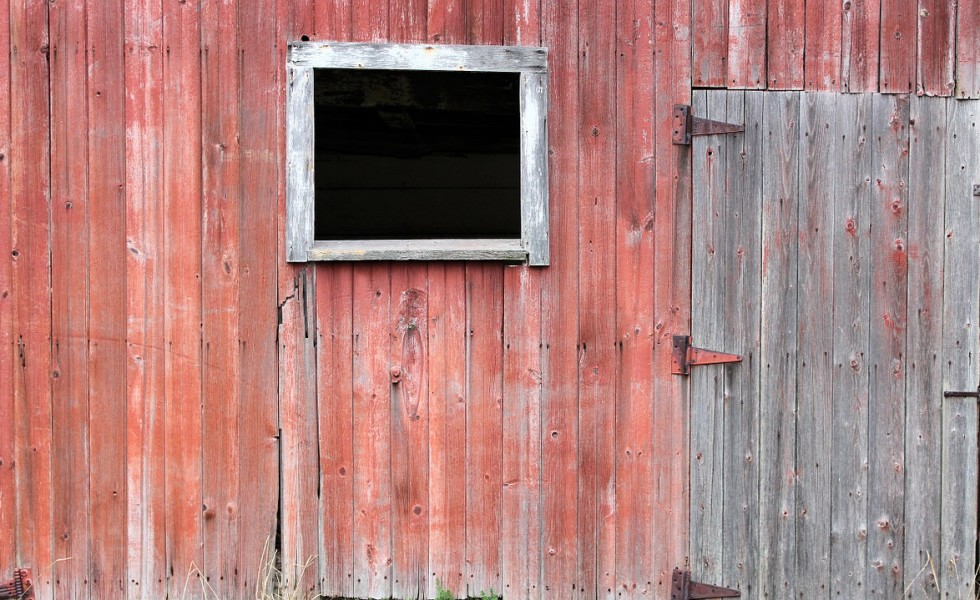 One of the oldest truisms in agriculture is the simple, rock-solid advice that the time to close the barn door is before the cows get out. Closing the door afterwards, as everyone knows, is pointless because the cows are already long gone.

Everyone, except of course, the U.S. Congress which, on Sept. 20, hosted a Senate Judiciary Committee hearing on “Consolidation and Competition in the U.S. Seed and Agrochemical Industry.” It arrived just one week after Bayer announced its $66 billion buy-out of Monsanto.

A better time to have had a Congressional hearing on Big Agbiz “competition” would have been a year ago before the world’s remaining seven ag-chem cows began to pair off and leave the barn.

First out the door last December were DuPont and Dow in what they described as a “merger of equals”—as if anything worth $130 billion has an equal. Next went Syngenta and ChemChina who locked horns, then eyes, in February for $43 billion.

Then, in mid-September, Monsanto finally allowed Bayer to take the lead and out the door they went, head-to-tail, into the brave new world of what Diana Moss of the American Antitrust Institute calls the “Big 4”—Bayer/Monsanto, Dow/DuPont, ChemChina/Syngenta, and, last and truly least, BASF.

Together those formerly seven, now just four, firms have a virtual stranglehold on the global ag-chem market, combining for $67 billion in sales (2014 figures). Two of the biggest, however, Bayer/Monsanto and Dow/DuPont, command 70 percent of the world market, Moss said in Senate testimony Sept. 20.

If any of Moss’s worrisome antitrust numbers troubled the hearing’s participating senators and panelists, most whistled right past that graveyard to get to their promised land—how American corporate taxes are too high, its regulations too heavy, and its overall business climate too spiteful for any company to survive long in this beloved, star-bangled land.

Indeed, griped North Carolina’s Republican Thom Tillis at one point, it’s a miracle any business survives given this nation’s “regulation and tax policy” and ideas like “WOTUS, GMO labeling… and EPA regulation.” It’s really “survival of the unduly regulated,” he finally opined.

What does the controversial water of the U.S., or WOTUS, rule have to do with Congressional action and American reaction to consolidation and competition in the global ag-chem market?

Not a cotton-pickin’ thing, of course, but politicians and farm groups love to flog it like a rented mule to deflect serious questions into complex issues they don’t want to talk about.

For example, several senators at the Judiciary hearing attempted to link today’s ag-chem merger fever with an American tax code filled with what they see as anti-corporation potholes.

Time and again, however, when asked directly about “uncompetitive” American corporate taxes as a key factor in the moves, company officials explained that their deals were not based on any kind of tax maneuvers.

The direct, straight-up replies made no difference; the senators, after all, weren’t after answers. They were after votes.

In between all this sudden Capitol Hill antitrust concern, some facts did emerge. Moss, the only antitrust expert invited to the hearing, explained how the two giants of these deals, Bayer/Monsanto and Dow/DuPont, “are likely to adversely affect competition in three ways.”

“First, they will eliminate head-to-head competition in markets for certain crop seed and chemicals,” she noted. Next, these marriages will “eliminate competition in agricultural biotechnology innovation markets and reduce opportunities for pro-competitive… collaborations.”

And, finally, “(T)he combinations would create substantial vertical integration between traits, seeds and chemicals.” These “platforms” will likely not “interoperate” with rival products.

All this evidence, testified Moss, points to “less innovation, higher agricultural input prices and less choice for farmers, and higher food prices for consumers” if these deals go through.

Overwhelming odds favor just that, though; nothing was said in the Senate hearing to indicate even a hint of a hurdle for any of them.

Which leaves just you and me with the perfectly pointless job of closing the barn door. Again.