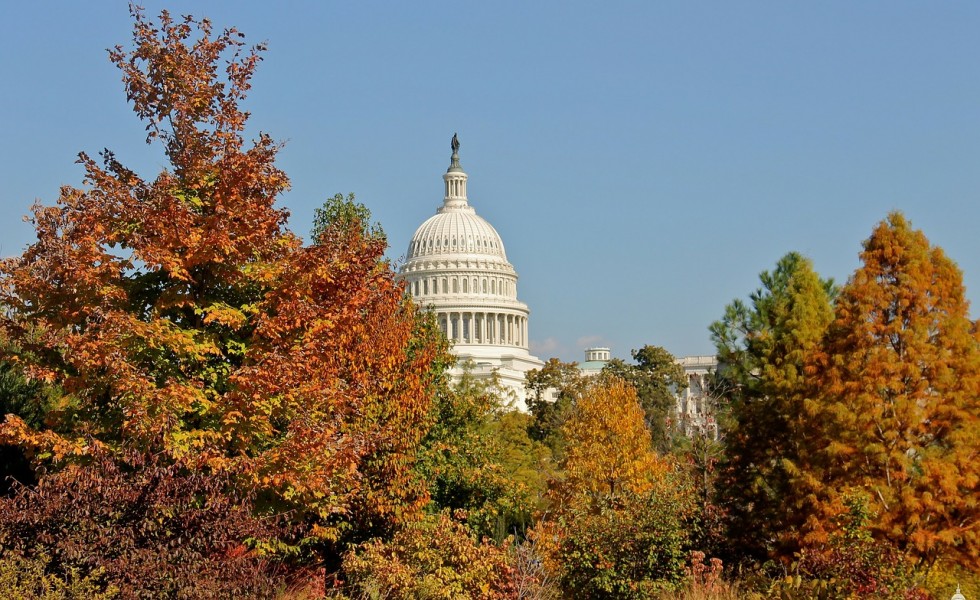 As this year’s harvest and general election roll into October, key Capitol Hill farm policy players are looking past both events to stake out negotiating territory in the upcoming 2018 Farm Bill fight.

It’s not too soon. The Congress elected next month will rewrite the every-five-year law that divvies up $100 billion a year on federal farm and food programs. If kept on schedule, the new Farm Bill will be completed in time for the 2018 crop year.

It may take longer, however, if the ideas now making the rounds are any indication of the growing policy divides ahead. Some echo the two-year fight that delivered a fractious, Tea Party-fueled brawl before delivering the 2014 Farm Bill.

One 2018 addition should be a slam-dunk no-brainer: a $46-million-a-year program to assist “urban agriculture” to start or expand its reach so city-based farmers “can sell more products and supply more healthy food for their neighbors,” explains its originator, Michigan’s Debbie Stabenow, the senior Democrat on the Senate Ag Committee.

Stabenow, a savvy Farm Bill veteran, already has lined up big hitters to support her new program. Both the National Farmers Union and the American Farm Bureau Federation endorsed its public rollout on Sept. 26.

Even better for Stabenow, if Democrats reclaim control of the upper chamber she likely will reclaim the leadership of its Farm Bill-writing committee.

The second, more formal plan for the new farm law, the conservative-leaning Heritage Foundation’s 148-page “Farms and Free Enterprise: A Blueprint for Agricultural Policy,” arrived Sept. 22. It’s a blueprint all right; a blueprint on how to blow up both today’s farm policy and the policy-making machinery.

The think tank’s president, Jim DeMint, a former GOP senator, lights the fuse in the report’s foreword: “Our leaders will best honor the vital role of agriculture in our society by letting us return to our plowshares unmolested by government, and leaving despotism with the rest of the fertilizer.”

With that metaphoric heave, Heritage tosses most of the current Farm Bill into the legislative manure spreader. For example, it urges Congress to write a farm law without today’s “central-planning policies… (like) payments to idle land, marketing orders, and subsidized crop insurance.”

The report continues by noting, “…government should not distort food prices” like “some existing policies,” namely “the sugar program and the Renewable Fuel Standard,” do.

With that hearty start, the Heritage report recommends Congress give the heave-ho to long-time Farm Bill elements. It argues that any new bill should:

–disconnect all ag program spending, about 20 percent of the current Farm Bill, from the law’s nutrition programs, or the other 80 percent of spending;

–eliminate revenue-based crop insurance, a cornerstone of the 2014 law, so “agricultural producers succeed (or fail) on their own merits;”

–“eliminate the bioenergy programs in the Farm Bill; repeal the ethanol mandate in its entirety and allow consumers a choice at the pump;”

–and repeal the controversial Water of the U.S. rule, get rid of the recently passed “labeling of genetically engineered food” law, and “transfer management of federal lands to states and private citizens.”

This slash-and-burn list of Farm Bill changes isn’t as radical as it first appears because, in truth, it’s a pretty accurate reflection of the rock-ribbed economic and political conservatism preached by most farmers and their, ahem, non-partisan, apolitical farm groups.

It is quite radical, however, to see that preaching taken to its logical policy ends and presented to farmers in almost inarguable, free-market language.

Oh, that’s not what you mean when you say “less government”? Well, that’s what Congress—the Congress that will write the 2018 Farm Bill—hears.

Tweet
← Close the Barn Door
On the Road: Meandering through the Canadian Maritimes →