The Changing Geography of U.S. Farming and Food 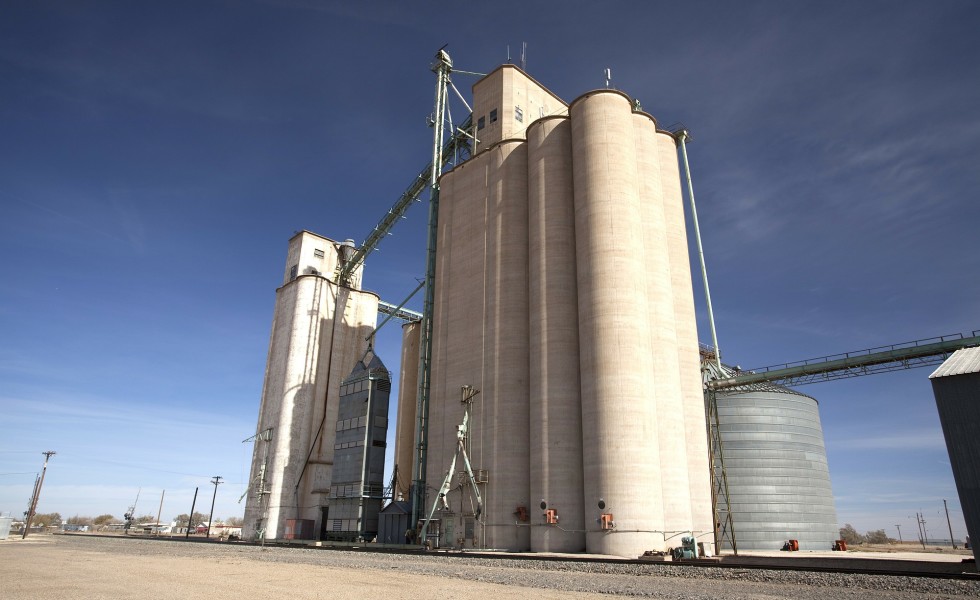 The geography of farming and food changes, too. For example, 180 years ago my home county was the castor bean and castor oil capital of the U.S. Both titles, however, slipped into irrelevance as a new resource, crude oil, rose to dominate the lubricant business. Today, fewer and fewer Americans have ever heard of castor beans or castor oil.

In its just-published “Agricultural Projections to 2029,” however, the U.S. Department of Agriculture (USDA) forecasts wheat’s decades-long slide will stabilize between 45 million and 46.5 million acres in the coming decade. That estimate also comes with a warning: “U.S. [wheat] export growth is tempered by sustained price competition from Russia, Ukraine, and the European Union.”

Translation: After 40 years of falling U.S. wheat plantings and, now, fast-rising international competition for exports, don’t bet on our forecast.

There are two critical (among other) reasons for the big switch: government ethanol blending mandates have fueled corn’s rise and fast-growing soy exports, especially to China, have pushed soybean acres higher.

Both forces, however, are losing steam. Increased use of electric cars and, soon, trucks, has already flat-lined the once voracious U.S. gasoline—and, in turn, ethanol—appetite and continued global competition in the soy trade is pinching U.S. soybean margins towards breakeven.

The elective, sustained tariff war with America’s biggest soybean customer, China, throughout 2018 and 2019 has added to that woe.

More troubling for U.S. farmers is the unabated growth of their soy competitors, especially South America’s biggest soy boy, Brazil. Late last year, USDA’s Foreign Agricultural Service noted that for the first time ever, “Brazil is forecast to overtake the United States as the leading soybean producer in the world during the 2019/20 season.”

Part of the explanation is American; 2019’s terrible weather clipped U.S. soybeans harvest nearly 20 percent. Another part, though, is Brazil’s strong and steady rise in plantings.

Last July, the Brazilian Ministry of Agriculture forecast the nation’s soybean acreage would balloon 25 percent in the coming decade. If accurate, the increase of 23.5 million acres would boost Brazilian soy acres to 112 million by 2029, or about 22 million acres more than the record U.S. soy plantings in 2017.

A few days after that news hit global markets, Reuters reported that the chairman of China’s largest food company, state-owned COFCO International, told Brazilian ag leaders that his firm wanted to increase its Brazilian soy imports by 25 percent over the next five years. More troubling, the COFCO boss added that his company would underwrite soy expansion on some or most of Brazil’s undeveloped 25 million hectares.

How many acres are in 25 million hectares? You better sit down for this: a staggering 61.8 million.

That number and the Chinese promise should finally dispel another myth too long at the center of U.S. agricultural geography: Buy land because they’re not making it anymore.

Well, “they” are making more of it and many of those makers—Brazil, Ukraine, Russia, China among others—are poised to substantially alter American farm and food geography in the next 20 years.

In fact, they already are; just ask a wheat grower.

If you can find one.