The ‘True Cost of Food’ 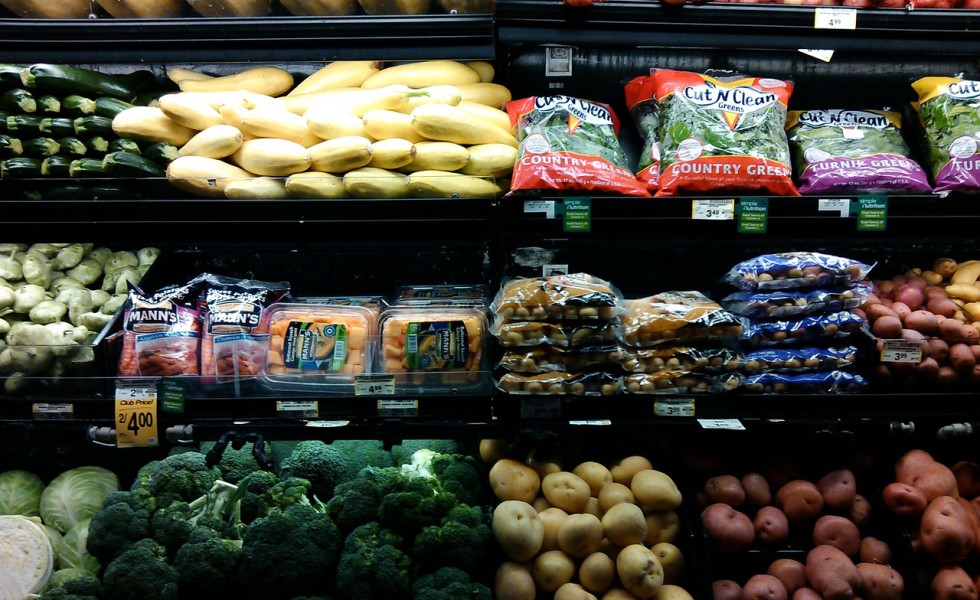 Like any chain, today’s ubiquitous “supply chains” are only as strong as their weakest links. Americans again learned this elemental lesson a year ago when the rapidly exploding Covid-19 pandemic swept the nation’s streets, sidewalks, and pantries clean of cars, people, and groceries.

For example, according to the American Farm Bureau Federation (AFBF), handling delays continue to cripple the ports of Los Angeles, Long Beach, and Oakland, CA, the three key U.S. avenues to the vast Japanese and Chinese ag export markets.

In fact, the delays are so long, noted AFBF in mid-June, that some shippers now “consider it more efficient to ship empty containers” back to Asia “which has led to a significant decline in the number of containers available to agricultural exporters.”

And that’s not the only weak link the pandemic exposed in today’s ever-longer, increasingly thinner food supply chain. In a detailed, 38-page analysis titled “True Cost of Food,” released late last monthand referenced here in a recent column, the Rockefeller Foundation took a hard look at the cost of “producing, processing, retailing, and wholesaling the food we buy and eat.”

In 2019, the year before the market-cracking pandemic, that cost was $1.1 trillion.

This enormous sum, however, “does not include the cost of healthcare for the millions who fall ill with diet-related diseases,” the report states. “Nor does (it) include the present and future costs of the food system’s contribution to water and air pollution, reduced biodiversity, or greenhouse gas emissions…”

If you “take those costs into account… it becomes clear that the true cost of the U.S. food system is at least three times as big–$3.2 trillion.”

And, say the Rockefeller analysts, there’s no way to put lipstick on any part of this pig.

“Poor nutrition is now the leading cause of poor health in the United States” and “(t)he majority of adult hospitalizations (are) ‘attributable to one of four pre-existing conditions: obesity, hypertension, diabetes, and heart failure, in that order.’”

Ironically, the Americans who carry “the burden of impact of these costs are disproportionately borne by communities that are marginalized and underserved, often communities of color, many of whom are the backbone (of our food system) as farmers, fishers, ranchers, and food workers.”

Principally the rural working poor and immigrant communities that handle almost 70 percent of every helping of meat, poultry, vegetable, fruit, and dairy served daily in the U.S.

Today’s rising costs can be slowed, then clipped, suggest the authors, by following strategies already in place in other nations. For example, “If diet-related disease prevalence rates were reduced to be comparable to countries such as Canada, health care costs could be reduced by close to $250 billion per year,” in the U.S.

How? Simple, by doing better at what we’re all guilty of not doing most meals–eating better.

The same is true for working to better the health of the only world we have: “Similarly, if the U.S. can reduce agriculture-specific emissions to comply with the 1.5C pathway,”–contain the rise of global temperature to just 1.5 degrees Centigrade–“then close to $100 billion could be reduced in additional environmental costs.”

So we do have a choice.

We can work collectively to put more slack in today’s costly, climate-altering, and often unhealthy food supply chain or, “If left unaddressed, the true cost of food will continue to rise and negatively contribute to climate change, the prevalence of diet-related diseases, and growing inequity.”

Which has been the commonsense conclusion of nearly every examination of the American food system long before business-school talk of supply chains, block chains, and export chains came to dominate U.S. agriculture.

In fact, we have enough chains. What we badly need more of is less costly, more environmentally-sound regional and local food systems.