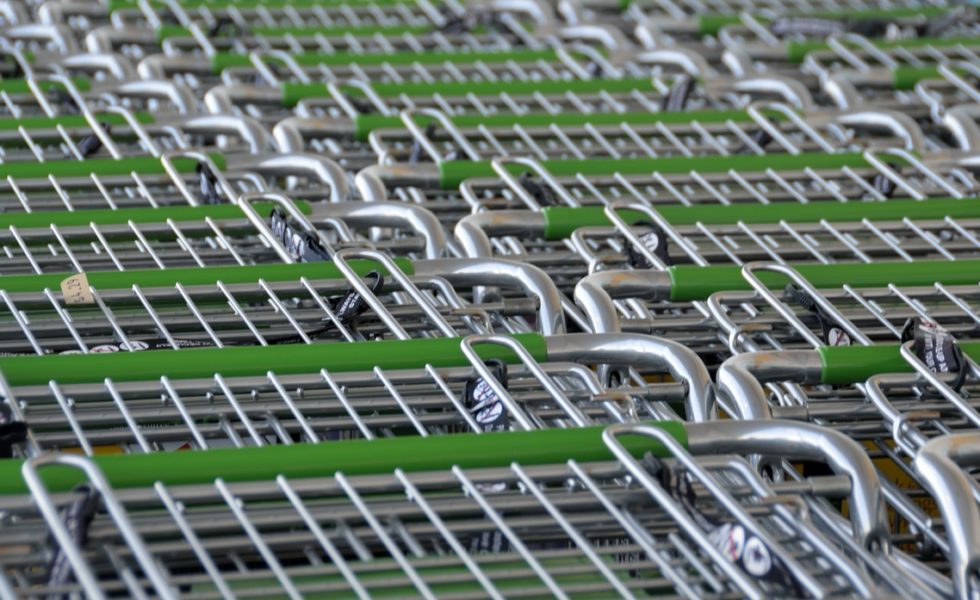 Late on Friday, May 7, the day before the running of the 2022 Kentucky Derby, a chestnut-colored colt named Rich Strike made the race’s lineup after, literally, another horse withdrew from the competition at the last minute.

The next day, May 8, Rich Strike struck it rich: The ridiculously long, 80-1 longshot won the Derby, the world’s premier thoroughbred horse race. The horse, bought for $30,000 the previous September, won a knee-buckling $1.86 million.

Was the win a stray bolt of lightning or a massive error by the oddsmakers?

Similarly, the odds now strongly suggest the Biden Administration will not allow two grocery-selling giants, Kroger and Albertsons, to complete their recently announced $24.6-billion merger. Don’t bet against it just yet, though.

Politics aside–and the Federal Trade Commission will make the call on the deal, less so the White House–Kroger and Albertsons have several strong arguments to favor their marriage. Moreover, each is positioning itself to lengthen their favorable odds.

If anything, they continue, the government should approve the merger as one of the last best market checks on the almost unchecked growth of Walmart (or Costo or Amazon) left in grocery retailing. That’s a powerful, effective sales pitch.

To strengthen it even more, Albertsons has promised to “divest” of as many as 375 stores should the deal be approved and Kroger, throwing Congressional Dems a tasty labor bone, adds that its stores will be “a compelling alternative to large, non-union competitors.”

All-in-all, writes Ryan Young for the National Review, “A combined Kroger-Albertsons would not reduce people’s options for groceries or give those stores the market power to raise prices.”

In fact, he continues, the merger will likely add competition to a still-changing grocery-selling scene, one with more online ordering, less in-person shopping, and more and bigger costly infrastructure to warehouse, fill, and deliver at-home food orders.

This evolution to a “scale-intensive hybrid business model,” Young explains, is “just the latest stage in a century-long evolution to the grocery market.”

The merger, “if it happens, would be part of that ongoing process” from a clerk putting your grocery order together to post-war supermarkets and “frozen foods aisles” to Walmart bottling its own milk and Costco contract-growing its own “broiler” chickens.

Perhaps the most salient point to remember, he adds, is that the merger “has no guarantee of success, given both intense competition and the long history of failed mergers.”

Other competition experts agree. Scale–today’s badly needed size to get into the Big Boy grocery game with Walmart, Amazon, and Costco–is at the heart of the merger. “Scale is necessary to deliver the prices and investments that consumers demand,” Neil Saunders, an official at GlobalData Retail, told Reuters recently.

“From a broader national perspective,” he added, “a combined Kroger and Albertsons does not pose any major threat to the competitive dynamics of the market.”

That judgment could also be applied to us: The “competitive dynamics of the market” is, like it or not, what we have become in today’s dollar-centered “broader national perspective.”

Worse, almost nothing poses “any major threat” to this deeply entrenched view of either our markets or our government which, often, appear to be operating from the same office.

Another reason that betting against the Kroger/Albertsons deal is a Derby-sized longshot.