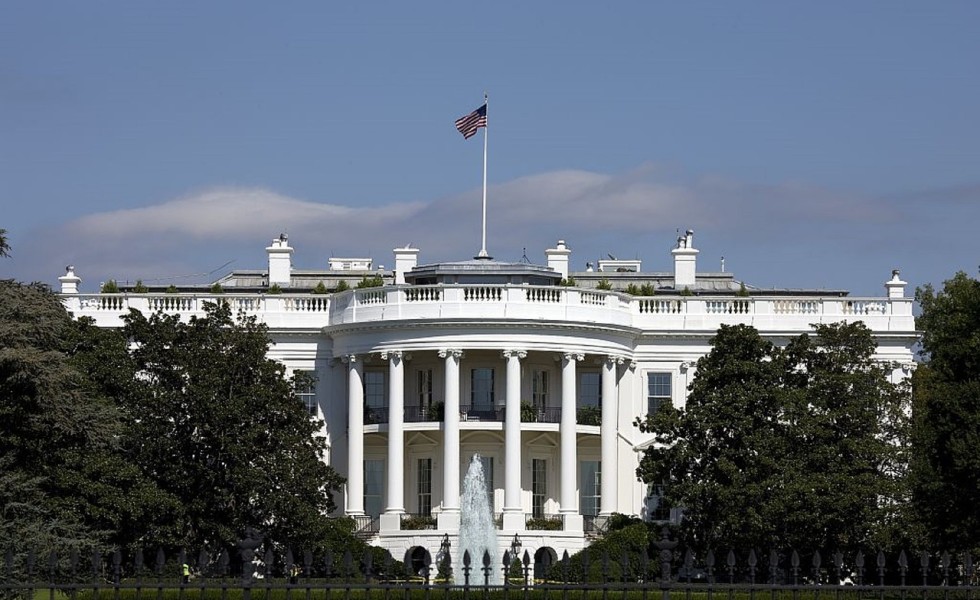 Like the weather, everyone talks about immigration reform but few do much about it.

In fact, do-nothingness is the dominant trait of immigration lawmaking. A Google search of the phrase “ag immigration stalemate” delivers “about 621,000 results in 0.61 seconds” dating back to at least the mid-1990s.

There was, however, a moment of movement last summer when key U.S. senators announced they were close to an immigration deal based on a 2021 House-approved bill. That bipartisan bill had opened “a pathway for foreign farm workers to obtain legal status for year-round work,” a critical need for any immigration bill to move forward, reported Politico last July.

But the effort soon stumbled for two very Capitol Hill reasons: an election year-shortened Senate calendar and border security. Senate Republicans had warned majority Democrats repeatedly that there would be no immigration bill without accompanying legislation to seal the porous U.S.-Mexico border.

Pushing the Senate effort even deeper into the background was the Republican hope to win the House and Senate in November. That twin win would deliver an immigration doubleheader: any current bill would die at the end of the Congressional session and, more importantly, the GOP would write a tougher, narrower replacement.

The Republicans’ wafer thin 222-to-213 House victory lost its glow, though, after Senate Dems held their 50 seats and added one. That Congressional split portends little compromise on most issues over the next two years and all but guarantees inaction on any immigration reform.

Dimming those prospects even more is the open split among House Republicans over who will lead them when they gain the majority Jan. 3. Reportedly, Californian Kevin McCarthy hasn’t locked up the 218 votes he needs to claim the Speaker’s gavel.

No speaker means no lawmaking and no lawmaking means continued stalemate for however long it takes the Republicans to elect a leader.

The “everything” was the easy part; the “more,” however, imperiled the bill’s chances of enactment from the get-go.

For example, both Repubs and Dems agree that the critical H-2A program, the temporary visa program that many farmers and ranchers depend on for legal, seasonal immigrant workers, will be expanded for three years. Bennet’s bill increased the current number by 26,000, with half reserved for dairy work. The visa number then increased by 15 percent a year for each of the following six years.

Those rising numbers were a big reason why the National Milk Producers Federation quickly endorsed the Bennet bill.

Another sticking point–in both the Bennet effort and any new 2023 bill–was a “pathway to citizenship” for immigrant laborers and their families. Republicans call any pathway “amnesty,” superheating reform negotiations with political fire.

But while the current Senate bill contained a citizen pathway, it was a very long one. In fact, according to Colorado Public Radio, the Bennet bill set “up a program for farmworkers and their families to earn legal status after 10 years of work.”

Definitely not, but the lengthy timeline to citizenship wasn’t what bothered most Republicans; it was the concept itself. They just don’t want any pathway.

Bennet said his bill’s reforms were “inarguable.” Passing it before year’s end would “be better for American agriculture… family farms… farmworkers… and our country.”

All true, and all too difficult; Bennet’s bill was not included in the year-ending budget deal.

That means the best hope for immigration reform is–again–years away.